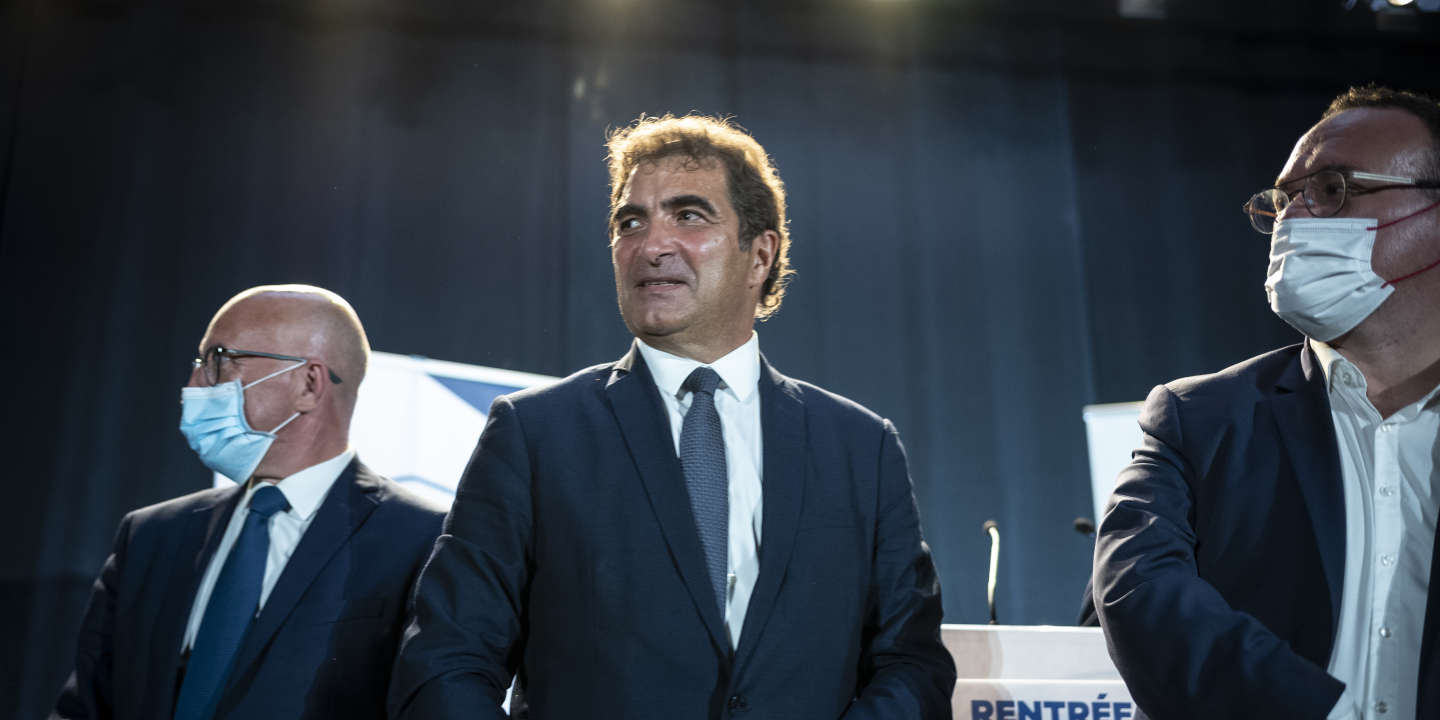 The members of the Republicans (LR) have decided the question of the best way to appoint their representative in the presidential election. Saturday, September 25, the president of the main right-wing party, Christian Jacob, announced that a large majority of the militants included had expressed themselves in favor of the option of the congress (58%), to the detriment of the primary.

This option opens the door to the participation of Xavier Bertrand, at the top of the polls without crushing his competitors, and who would be “Ready to submit” at a congress even if he refuses a primary, according to Christian Jacob. This congress will be set up under the leadership of an organizing committee comprising “One representative of each of the candidates”. For now, Valérie Pécresse (ex-LR) and Michel Barnier, supporters of an open primary, as well as Eric Ciotti and Philippe Juvin are declared. “It’s up to them to formulate” their request, said Jacob.

The leader of the Republicans, however, ruled out that the far-right polemicist Eric Zemmour, not yet officially a candidate, could participate in this congress. During the week, some of his supporters had made this assumption. But the candidates in the running must – in addition to collecting “at least 250 sponsorships of elected officials” supported by LR – recognize themselves. “In the values ​​of the right and the center”. However the polemicist, follower of the conspiracy theory of the “great replacement”, according to which the European population would be gradually replaced by immigrant populations, was definitively condemned in 2011 for “Incitement to racial discrimination”. Other similar cases are still pending.

Read also Presidential 2022: The Republicans present their “project for France”

The choice of members in favor of a vote at a congress reserved only for LR activists “Up to date with contributions fifteen days before the poll”, against that of a primary, open to members and sympathizers not included, is the result of the history of the Republicans.

In 2015, the possibility of organizing a primary was added to the party’s statutes. But the first attempt at this method of designation, in 2016, had left a bitter taste among Republicans and fueled tensions. In question: the contested maintenance of the candidate Fillon despite the accusations of fictitious jobs to which his relatives were the subject at the heart of the campaign. To prevent this situation from happening again, The Republicans have already announced that they will adopt a “Prevention procedure” to be able to withdraw their candidate if “Cannot, for whatever reason”, stay in the race.

Article reserved for our subscribers Read also Presidential election 2022: the primary is no longer successful, on the right as on the left