“The secret of freedom” today: ARD film about Berthold Beitz

Dusseldorf It is a summer in the 1970s – and Friedrich Krupp, one of the most traditional companies in the German industrial landscape, is in misery again. The steel stove from the Ruhr area is deep in the red due to the oil crisis. However, company patriarch Berthold Beitz rejects further bank loans – and instead gets the Iranian Shah Mohammad Reza Pahlavi on board as a partner.

In this mixed situation, the industrialist Beitz, played in the film by Sven-Eric Bechtolf, commissions a biography of the last Krupp heir Alfried von Bohlen and Halbach. It is said to be written by the historian Golo Mann (Edgar Selge), son of the writer Thomas Mann, who recently made a bestseller with his historical biography “Wallenstein”.

Men should receive 10,000 marks a month for this. But the book, with which Beitz also wants to appease the disinherited descendants of Alfried Krupp, should never be published. The ideas of the client and the author about what exactly constitutes the core of Krupp’s legacy are too different: is it the life and work of the last Krupp heir who left his entire fortune to the non-profit Krupp Foundation after his death?

Or is it not rather the person Berthold Beitz who always sees himself in the background – but first put his own stamp on the Krupp company from 1952 as general representative and later as head of the foundation and supervisory board like no other?

On the one hand, the melancholic historian Mann, who has never managed to step out of the shadow of his famous father – on the other hand, the power-hungry self-made man Beitz, who never wants to have read a book: From the encounters between the two between 1973 and in 1981 director Dror Zahavi developed in “The Secret of Freedom” (Wednesday, 8:15 p.m., ARD) a multi-layered biography of two men who experienced and shaped German post-war history in very different ways.

Beitz has the role of the involuntary hero: because he, as head of an oil company in Poland, saved hundreds of his Jewish employees from forced deportation during the Holocaust, he is recognized at the beginning of the film by the Israeli memorial Yad Vashem as “Righteous among the Nations” , But many years pass before he receives the award. The feelings of guilt weigh too heavily in the face of the thousands that the manager was unable to save at the time – depicted somewhat makeshiftly in the film by ghosts who keep appearing to Beitz.

Scene from the ARD film “The Secret of Freedom”

The couple Beitz – Else (Judith Rosmair) and Berthold (Sven-Eric Bechtolf).

“I have experienced what it means to have no power,” Beitz says in a scene. It is an allusion to the countless atrocities of the Nazi era that he had to experience himself. And thus provides the explanation for his hunger for power: “If you have seen this, then you want as much power as you can have.”

One of the strengths of the film is that, against this gloomy historical backdrop, the view of the company is never lost. Because even if the motive of power in response to the totalitarian madness of the Third Reich initially seems convincing: For Krupp and later Thyssen-Krupp, the wealth of power of the last Ruhr baron still means a heavy mortgage to this day.

Only after Beitz’’s death in 2013 did subsequent generations of managers bring about the overdue cultural change. Previously, wrong decisions by individual managers, including Beitz, had brought the company to the brink of ruin several times.

This double-edged power – whoever has a lot of it can do a lot right, but also a lot wrong – is repeatedly subtly emphasized in Zahavi’s film. For example in the scene in which Beitz rebukes former Krupp boss Heinz Petry in a personal conversation. “Do you know how many CEOs worked under me?” Asks Beitz, and gives the answer himself. “Neither do I. But I know that I have fired everyone if it has not worked. ”The freedom of one becomes the lack of freedom of the other.

More: The bidding race for Thyssen-Krupp Elevator is entering the decisive phase. Everything is important for the industrial group. 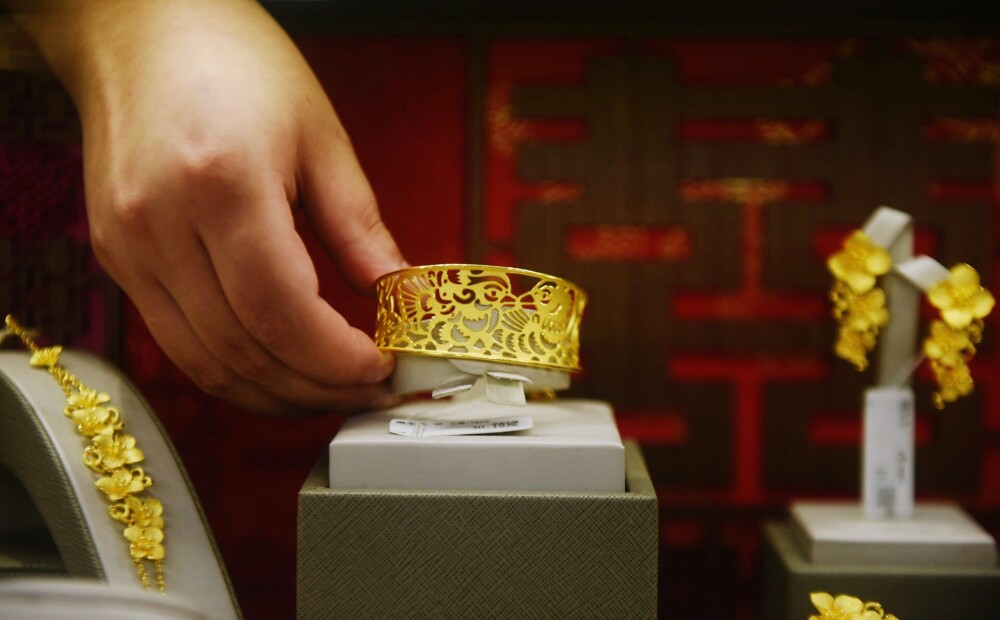 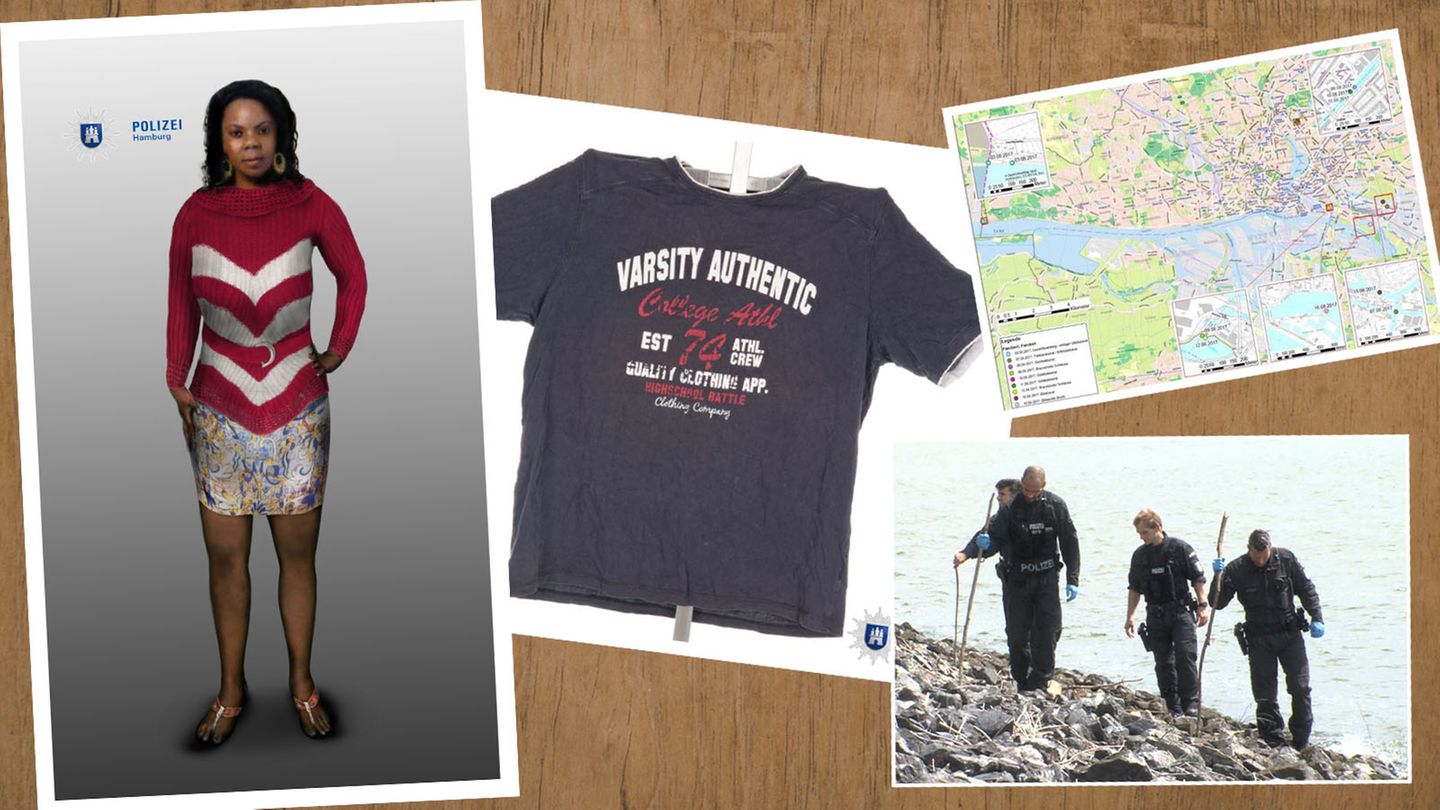 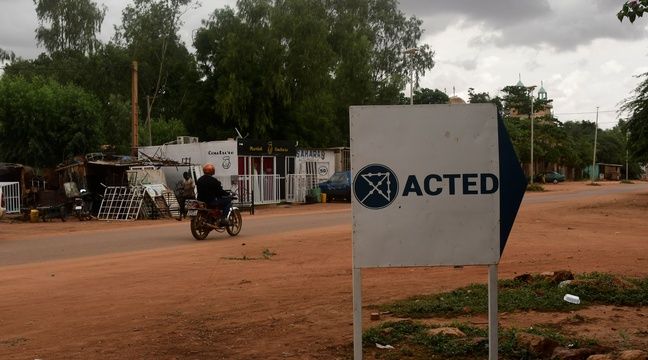