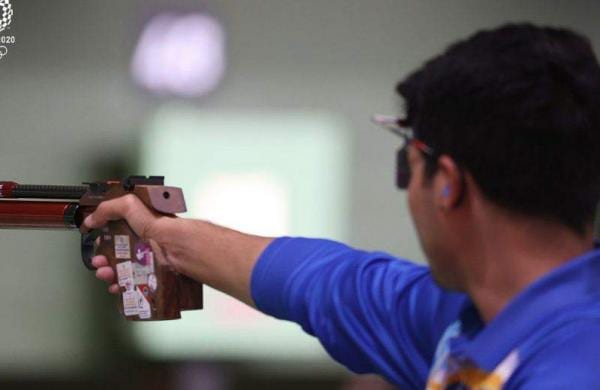 Indian medal hopeful Saurabh-Manu pair advanced to the second round of the qualifying round with 582 points. But Manu Bhacker’s poor form has seriously affected India’s progress.

Abhishek Verma and Yashaswini Deshwal, who competed in the same event, were eliminated in the first round.