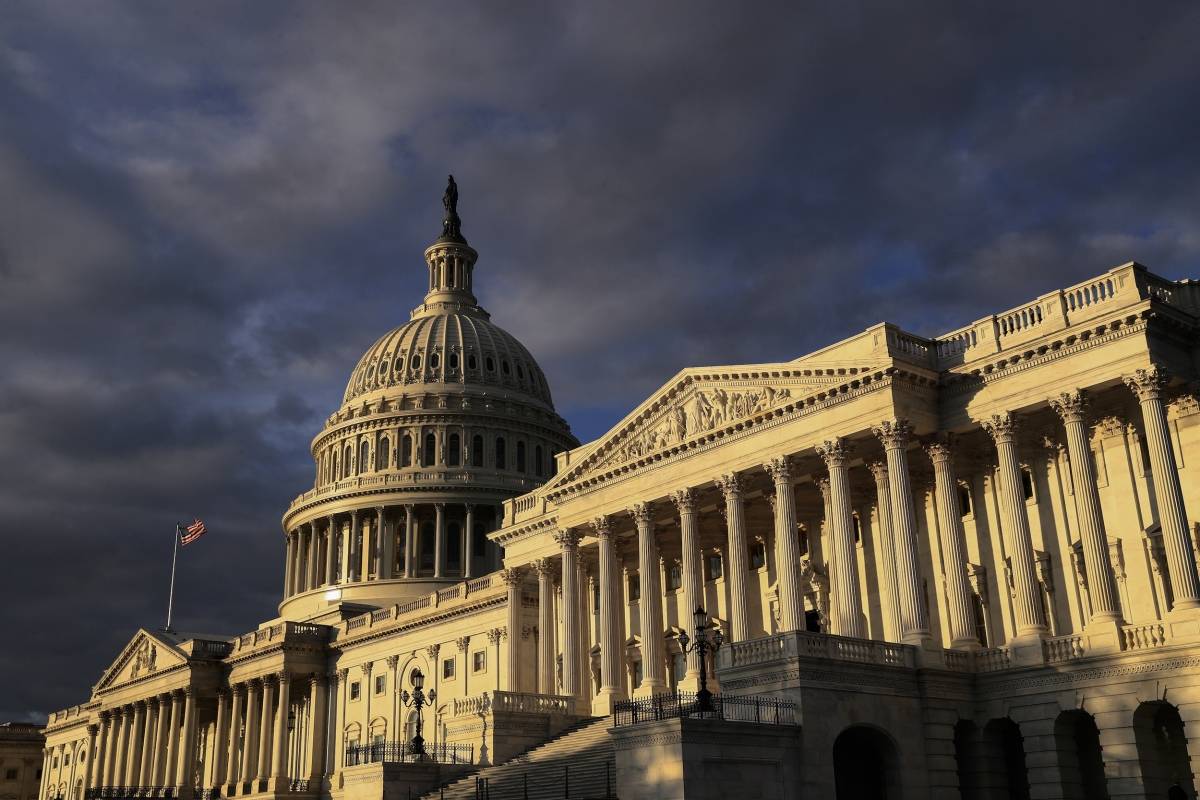 The vote of the United States House of Representatives in favor of the HR 51 bill that would make Washington DC a state – if approved by the Senate and signed by the President, Donald J. Trump– It would not represent an advance in favor of statehood at all, in Puerto Rico, due to the differences that exist between both jurisdictions.

Under the name “Washington, Douglass Commonwealth,” much of the federal district would become the 51st state to join the union under the Democratic delegate bill, Eleanor Holmes Norton.

“The situation in Puerto Rico is very different from that of Washington, DC,” said the lawyer and professor of Political Science at the Metropolitan Campus of the Inter-American University of Puerto Rico, Reinaldo Otero Santiago.

The similarities between the two jurisdictions are that they have marked statesman movements and their ethnic-racial majorities are not white, the lawyer said.

However, the differences start from the geographical and cultural distance between Puerto Rico and the United States – in contrast to Washington, DC, he explained.

“Puerto Rico could learn from the experience of Hawaii and Alaska that were the last two states admitted to the union, due to our geographical situation and (…) due to the cultural situation,” he said.

The associate professor of the Political Science Program at the University of Puerto Rico’s Mayagüez Campus, Jorge Schmidt Nieto, agreed in part of the differences, especially in that the island does not have the same historical and national identity as Washington DC

The two academics also agreed — separately — that the most marked difference between the two jurisdictions is the way the federal district is designed to be different from the states, territories, and the commonwealth – under which the Commonwealth of Puerto Rico is sheltered.

“They are part of the union from the first day,” explained the political scientist in an interview with Metro Puerto Rico.

“Washington DC residents voted for George Washington and by Johns Adams“He said. “They are people who have been politically discriminated against because of their place of residence.”

The possible inclusion of Washington DC as a state would also represent a political milestone, in the opinion of the political scientist. Including a black majority state would topple that only predominantly white territories can be admitted.

For example, in Washington DC, according to the United States Census Bureau311,654 of its 702,455 residents call themselves black or African American. White residents represent about 259,371.

The professor of the Department of History of the University of Puerto Rico at Río Piedras and author of the book “United States: its historical trajectory”, Marcial E. Ocasio MeléndezHe explained that the black or African American majority in the federal district is due to the fact that, in 1830, it was a notable slave market in the United States.

The planning of the federal district began in 1971 at the hands of the engineer, Pierre Charles L’Enfant, narrated the historian. It was founded on the swampy lands in which Georgetown and Washington were located, two cities that together with other small towns merged to become the footing of Washington DC

“Virginia and Maryland each gave away five miles of their land near the Potomac River” for the creation of the federal district, he said. This happened because the constitution “grants (the federal government) to create a district of no more than 10 square miles.”

The United States Constitution establishes that the objective of the federal district is to be the seat of the federal government. Given his importance in the American structure, the analyst and associate professor of the Political Science Program of the Mayagüez Campus of the University of Puerto Rico, Ángel R. Rosa Rodríguezexplained that the bill H. R. 51 approved does not remove it.

Rather, the bill reduces the district’s territory to create a new state that would encompass all urban and suburban areas and neighborhoods in Washington DC where the population is located, the analyst clarified.

“The constitutional issue is saved with this bill,” he said. “The legislation manages to save a territory of approximately two square miles where the most important offices and buildings of the federal government are located.”

The analyst explained that the United States Supreme Court You can only interpret the constitutional provision about the federal district if requested by a group that is against the decision of the House of Representatives.

In 1993, legislation similar to that passed was enacted to make Washington DC a state. Unlike the results of this Friday, the Lower House —also dominated by the Democratic Party from the United States— defeated 277-153.

This Friday, the results they used to promote the bill was a status consultation that took place in 2016, in which close to 85% of the electorate voted in favor of statehood.

Although members of the Republican Party of the United States have said that they will not pass the bill in the Senate, the Democratic Party has ensured that in the short, medium or long term the new state will materialize if they come to dominate the two legislative bodies and the White House in 2021.