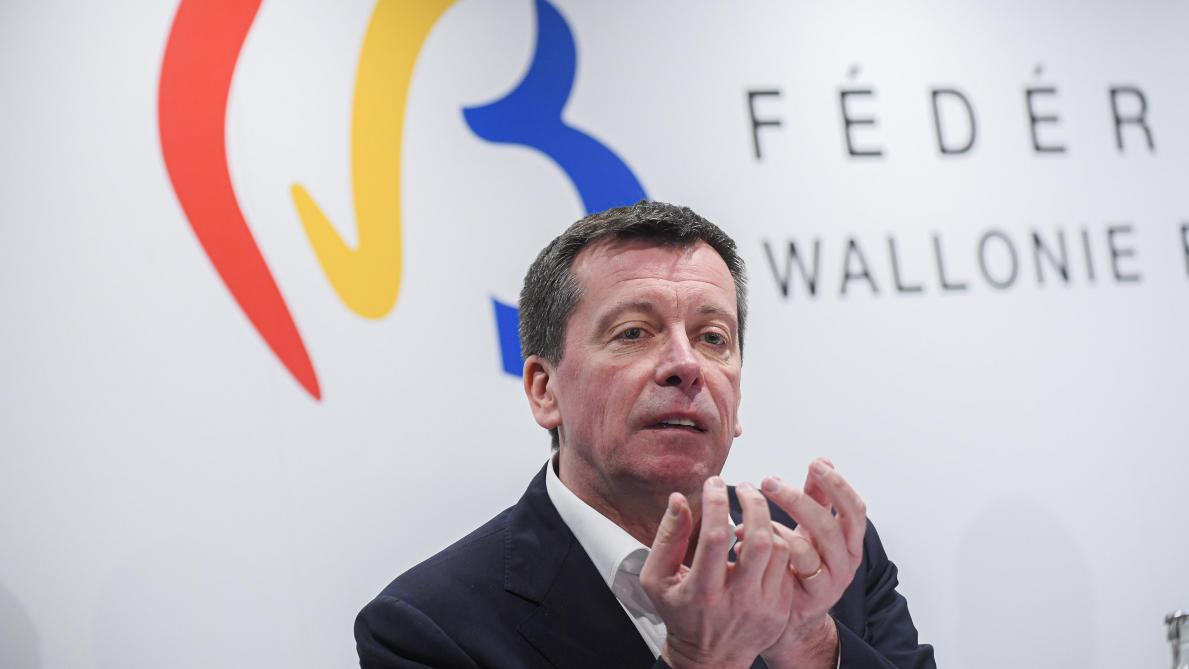 “The situation is not good. It is not improving, ”admitted socialist Frédéric Daerden.

Lhe Budget Minister of the Wallonia-Brussels Federation (FWB), Frédéric Daerden, acknowledged on Monday that the evolution of the entity’s budgetary situation was not sustainable, threatening its integrity in the long term.

“As it is today, the situation of the Wallonia-Brussels Federation is not tenable”, admitted the socialist minister during a debate in committee of the parliament on the adjustment of the 2021 budget. “The situation n is not good. It is not improving, ”he admitted.

While its financial resources are already limited and today negatively impacted by various factors, the FWB sees its financial needs increasing, and not only because of the health crisis. Thus, after a historic deficit of 1.9 billion in 2020, the entity again forecasts a hole of 1 billion euros this year. A slippage which should also be repeated from year to year until the end of the legislature, in 2024.

At this rate, the debt will reach, by the minister’s own admission, 15 billion euros, a doubling under this legislature.

At a time when the Walloon Region is openly eyeing several competences of the FWB and that a federal Belgium limited to four Regions is increasingly mentioned, some believe that the days of the Wallonia-Brussels Federation as it exists today are clearly numbered, in particular because of its financial precariousness.

“It is clear that there will be institutional changes. I don’t know when, or at what pace, but there will be changes, ”commented the Minister in response to a series of questions from MP André Antoine (CDH). “Will it be the pure and simple disappearance of the link between Wallonia and Brussels? It would be a serious mistake, (…) but I think that an evolution is a necessity ”.

If synergies are possible between the Regions, the Budget Minister of the FWB has however issued this warning. “It is not by changing the system that it will necessarily cost less.”