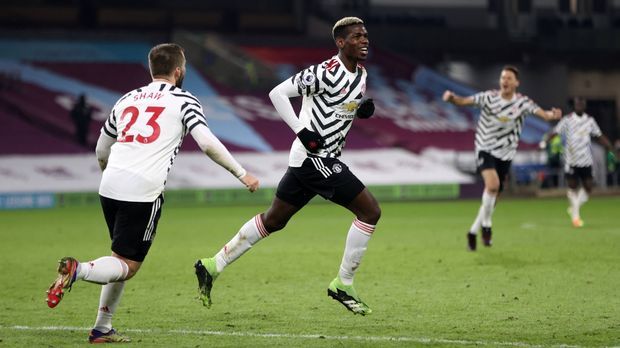 With a 1-0 win at Burnley FC, Manchester United topped the Premier League. Coach Ole Gunnar Solskjaer’s team has been unbeaten in eleven league games and has so quietly sneaked past Liverpool FC. For the first time since the 2012/2013 season, the Red Devils are back in first place. At that time, the team had won the last of the 20 championship titles to date. Quite a long dry spell. ran.de shows what the world of sports looked like when United led the league for the last time.