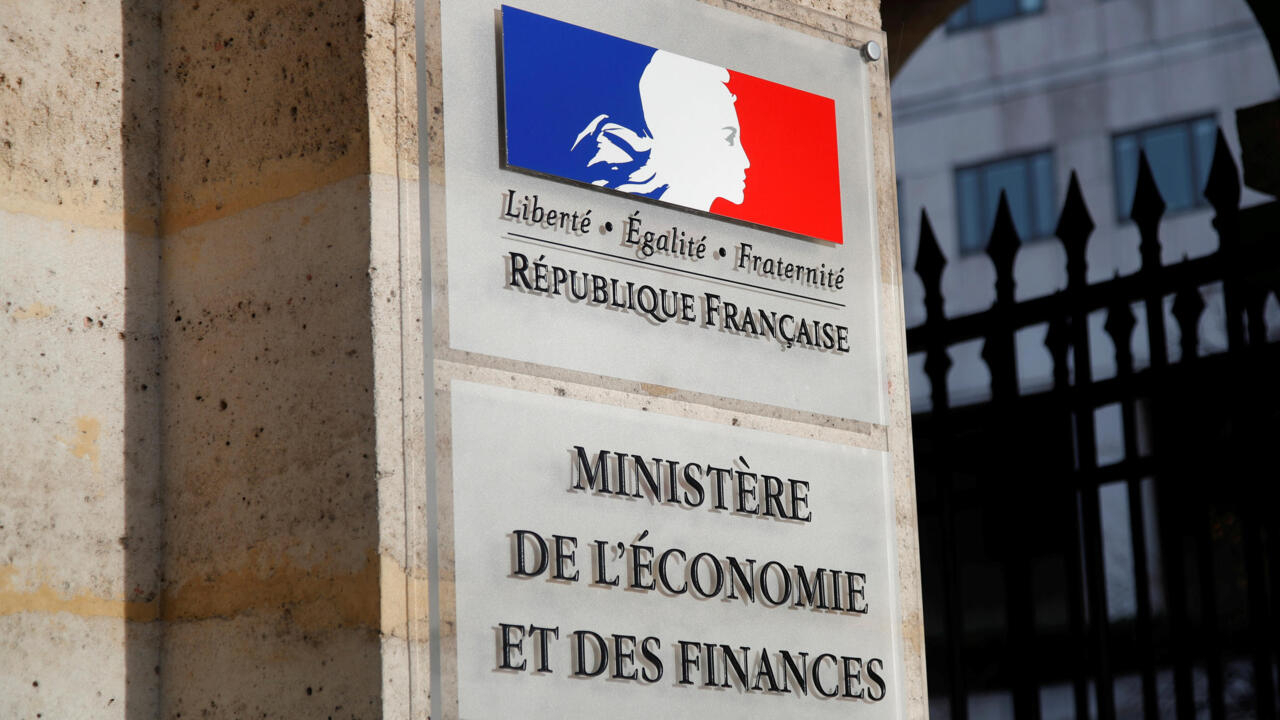 The budget deficit of the French state could reach 220 billion euros this year, according to the Minister of Public Accounts, Olivier Dussopt. This worsening of nearly 47 billion compared to the initial finance law is the consequence of the support measures. Where does the state plan to find the money?

Growth was ultimately not at the rendezvous at the first quarter in France. The result is that the budget deficit is expected to be much larger than expected. These 220 billion euros will have to be found, because spending continues with the aid that the government continues to grant to support the economy.

Borrow this time at a positive rate

47 billion, this represents a worsening of more than a quarter of what was expected. This missing money, the state will have to borrow. But the context has changed. Interest rates are going up. They are currently between 0.2% and 0.3%, whereas they were negative a few months ago. And that could increase the French debt bill. Professor Dominique Lacoue-Labarthe recalls that it is a solution widely used to get out of a crisis to get into debt: “In a depression like the one we were trying to get out of, it’s okay to spend more and create a deficit. We will return to equilibrium with growth ».

But in addition to the classic possibility of direct borrowing from the State, France can now use a new tool made available to it by the European Union as Dominique Lacoue-Labarthe explains: “ The European Union has designed a large collective loan system for 750 billion euros. »

► To read also: Recovery plan: “It is Europe which borrows in the name of all Europeans”

On June 2, the government will have to present an amending finance bill with 15 billion euros in additional measures. And he expects growth of 5% this year to restart the economy.