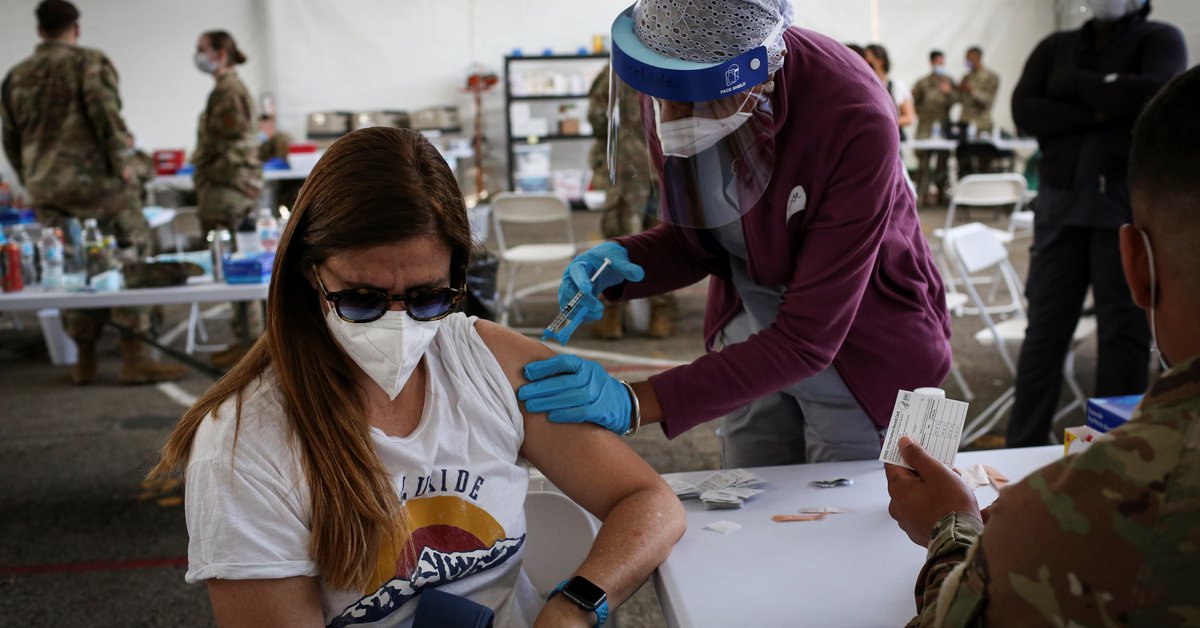 As part of this change, the authorities have decided to close the state vaccination centers. This does not imply that Florida will stop vaccinating against the coronavirus, but that now the logistics of vaccination will be in the hands of the counties, local municipalities, medical centers, pharmacies and supermarkets.

“We are going to continue making sure that whoever wants a vaccine, has it,” Kevin Guthrie, director of the Florida State Emergency Management Directorate, told the press. In any case, the state government cannot completely ignore the distribution of vaccines since the doses are purchased by the federal government and sent to the states for internal distribution.

“The vaccination centers are no longer overcrowded, there are no long lines or problems making appointments. Cases are declining and getting vaccinated is as simple as getting the flu shot. Every time a provider requests doses from the state, they are delivered in 48 hours, 72 maximum “, explained Guthrie about the reasons that led them to make this determination.

Without the state centers, Florida will still have more than 2,000 locations around the state where COVID 19 vaccines will be getting.

State centers will close some on June 18, and others will remain open at the end of the month. For example, in South Florida, Hard Rock Stadium, Marlins Stadium and Overtown Youth Center will stop operating as vaccinations on June 18. The center located at Memorial University in Miami Gardens and the one in Ronselli Park in Sweetwater will remain open until June 25. The Port of Miami and Port Everglades vaccinations will close on June 20.

But just like the federal vaccination centers that closed earlier this week, counties will be given the option to take control of operations and keep them open. Exactly this is what happened with the vaccination center coordinated by FEMA (Federal Emergency Management Agency, for its acronym in English), opened on the north campus of Miami-Dade College. Federal authorities withdrew earlier this week, but instead of closing its doors, the same center is now operated by Miami-Dade County.

Authorities in Florida’s largest county, Miami-Dade, have not yet confirmed whether they will keep some of the state centers open, although they said they are studying the possibility.

Miami-Dade averaged 25 percent positive cases last summer (July 2020), with about 3,000 cases a day in a county of about 3 million people. Today, the percentage of positives for COVID 19 is 2.73 percent, with 283 new cases per day -according to the figures of the last 24 hours-. This is largely because 50 percent of the general population has already received at least one dose of the vaccine in Miami-Dade County, while 86 percent of those 65 and older are already immunized. .

In the state of Florida in general the figures are also good. Here 18.4 million doses of the vaccine have already been administered.