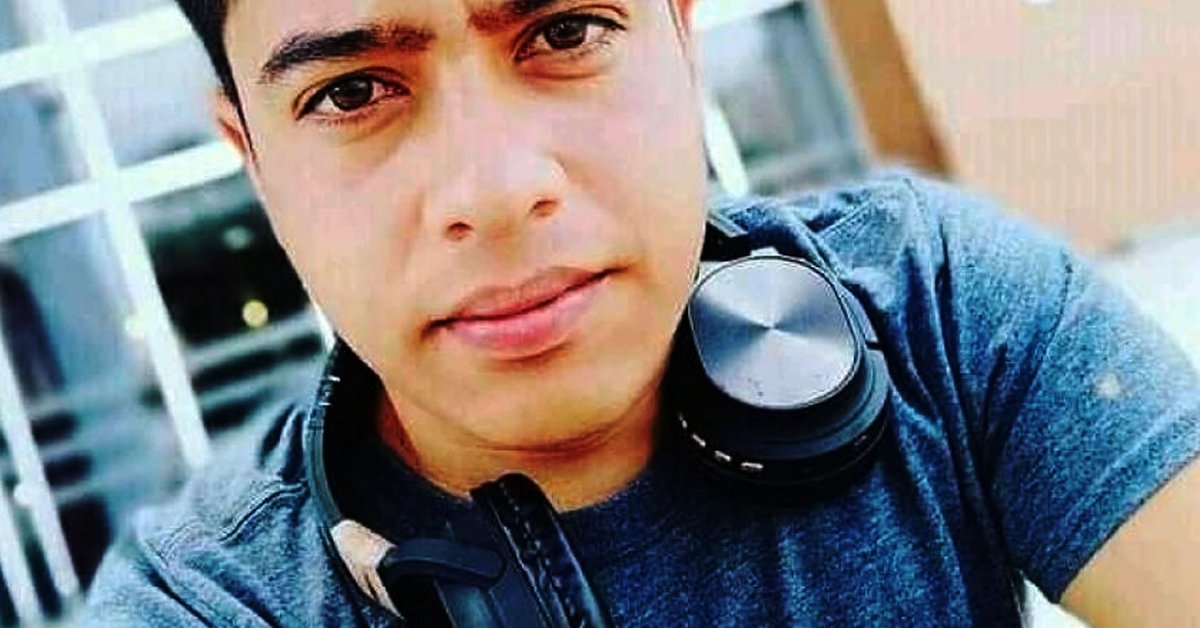 Eduar Arguenis Rodríguez Cipriani, a young man who died on November 28 in the middle of the theft of his bicycle in Bogotá. Photo: Courtesy.

Three years ago, the 27-year-old from Cartagena returned from living a season in Venezuela, as the strong crisis that the neighboring country is going through made him come to Bogotá to seek a better future. Last Tuesday, November 24, Eduar was traveling on a bike path that connects the El Minuto de Dios and Pontevedra neighborhoods, in western Bogotá, and was a mortal victim of one of the ills of insecurity that most afflicts citizens.

According to the newspaper El Tiempo, in an interview with one of the young man’s co-workers, It could be established that it was around 2 in the afternoon on Tuesday when Eduar was preparing to deliver a home and, in the middle of the road, in a fight with another man who was also riding a bicycle, the young man was murdered.

According to the media, Eduar collided with the other bi-user and this triggered a strong fight. In the middle of it, the man he ran into threatened to steal his bicycle, to which the Cartagena man would have resisted.

In the midst of a dozen people, who tried to stop the fight, Eduar was severely stabbed, leaving him lying on the ground. Witnesses to the event helped him to be transferred to the Engativá Hospital, but unfortunately, in the middle of the road, he suffered cardiac arrest and died.

YOU MAY BE INTERESTED IN: A pipe is the den of 15 bicycle thieves in Bogotá: in a week there were two robberies

The sadness in his family and relatives is no wonder, because according to El Tiempo, Eduar was known as ‘a warrior’, and left his 7-year-old daughter in Venezuela, whom he wanted to give a better future.

Iván Ospina, Eduar’s professional colleague, told the media that his partner had initially refused to work in the warehouse of the drugstore, where he was domiciled, because according to him with the tips he received he could have a little more money to send his family in Venezuela. In addition, he explained that it was not the first time it had been stolen, because from the first experience Eduar told him: “One day they stole the bicycle with which he arrived at the drugstore, and he stated that they were not going to happen to him a second time because nobody gave him things as gifts”

For his part, Arianny Sánchez, Eduar’s friend for seven years, told the Bogota newspaper that Eduar had studied a computer technician, but he had not found a job in it, so he worked as a domiciliary and rapper.

As for his family, his mother Elizabeth Cipriani has gone through an ordeal to have her son’s body delivered to her, as she stated that in Colombia there are endless procedures and it is very painful to live all that.

“They should order the paperwork in one place and not put people through this pain. In Venezuela they kill one and deliver (the body) quickly, but here they put on a show to deliver a dead person. I remember my son as a warrior who came to fight in this country ”, stated the young man’s mother.

YOU CAN ALSO READ:

Video: Thieves in a herd keep visitors to downtown Bogotá on alert

“He seduced us, he said he was a virgin and of legal age”: the rejected ‘script’ of the soldiers who raped the Embera girl in Risaralda