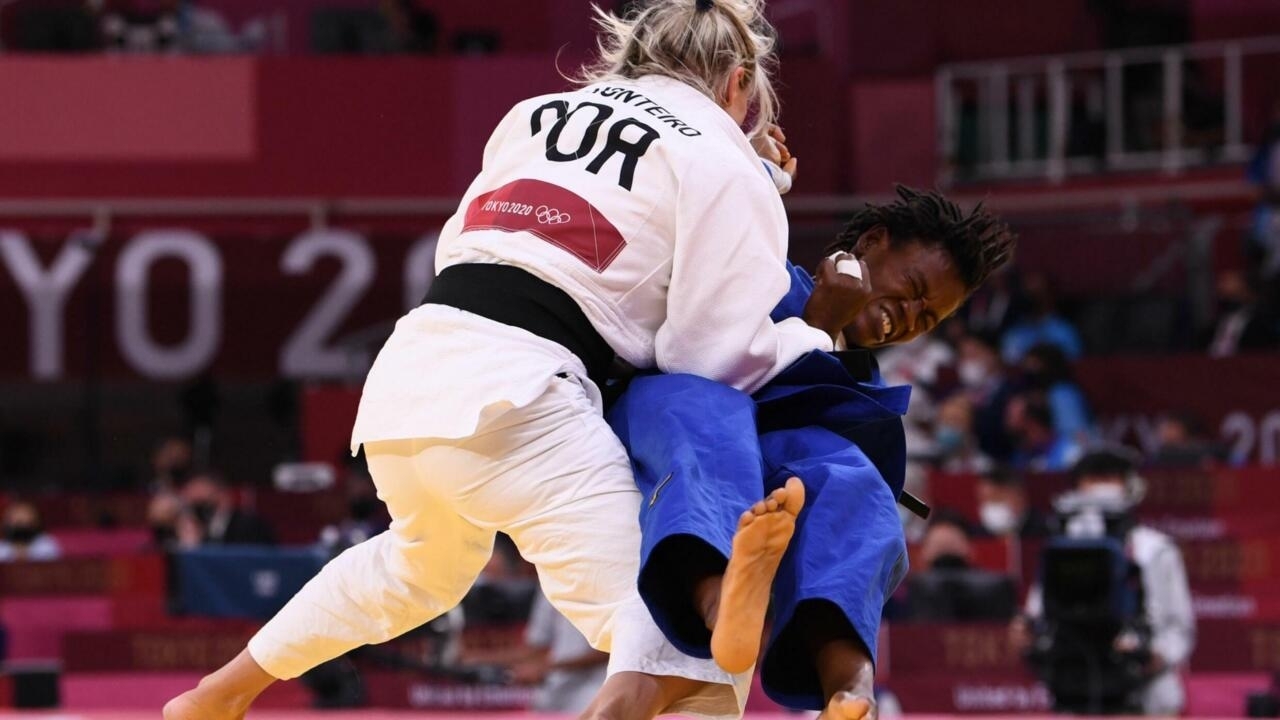 Zouleika Dabonne was eliminated as soon as she entered the judo tournament at the Tokyo 2021 Olympic Games on July 26. A heartbreak for the Ivorian, who hoped to do better than the 2016 Rio Olympics.

She takes a long break to try to contain her tears. But the emotion ends up overwhelming her. Zouleiha Abzetta Dabonne has just lost in the first round of the judo tournament at the Tokyo 2021 Olympic Games on July 26. The Ivorian was beaten by ippon by the Portuguese Telma Monteiro. ” There, I am really disappointed with my fight. I told myself I was ready and I worked for it. Eliminated like that, in the first round, it pains me. I know I could do better than that. Maybe I didn’t get into this fight well She blurted out in a voice that breaks.

These ninety-seven seconds against Monteiro erase her five years of effort since the Rio 2016 Olympics and a defeat, again by ippon, against the Japanese Kaori Matsumoto.

“Are all these sacrifices useful for anything?” “

Monteiro and Katsumoto are two sizes in the under 57 kg category, multi-medalists at the Games and at the World Championships. But Zouleiha Dabonne does not care. ” I wouldn’t say that I was unlucky to run into them from the start, even though I ran into some pretty tough opponents each time at the Olympics. But I don’t get it into my head that they’re strong girls ».

A sure bet in Ivorian and West African judo, Zouleiha Abzetta Dabonne continues to chase after an international medal, after having collected the honors at the continental level [1]. « If I got there, at the Olympics, it’s because I beat girls who are strong, she says. After that, I’m not saying that I wanted to bring home a medal, but at least to pass two laps. At least I would have seen that my work had paid off. But there, coming out suddenly from the start, it hurts ».

Beaten and dejected, the Ivorian tries to catch her breath. ” What I have just experienced here in Tokyo will serve me a lot. But I’m starting to doubt the work I’m doing. Do all the sacrifices I make in training help? “, She wonders before leaving for the trenches, with a view to a future qualification for the Olympic Games in Paris 2024.