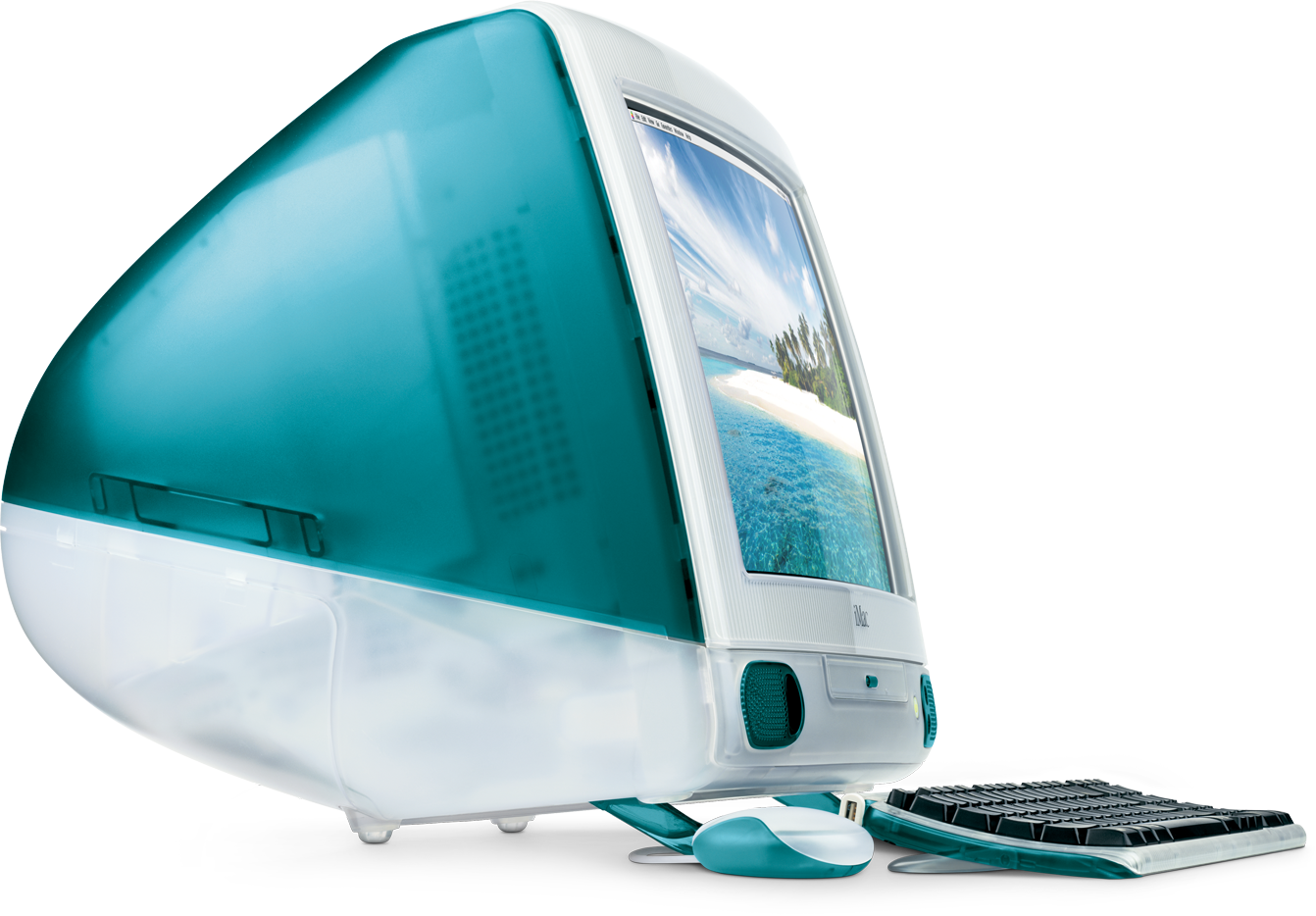 NASA’s new Perseverance rover is the most advanced vehicle ever to descend on the red planet. But in terms of technical characteristics, it is hopelessly outdated. The fact is that the Perseverance computing center is an old single-core PowerPC 750 processor, operating at a frequency of 233 MHz and containing only 6 million transistors. The same chip was used in the very first iMac computer – Bondi blue – released back in 1998. And exactly the same processor was installed in the previous model of the rover – Curiosity. 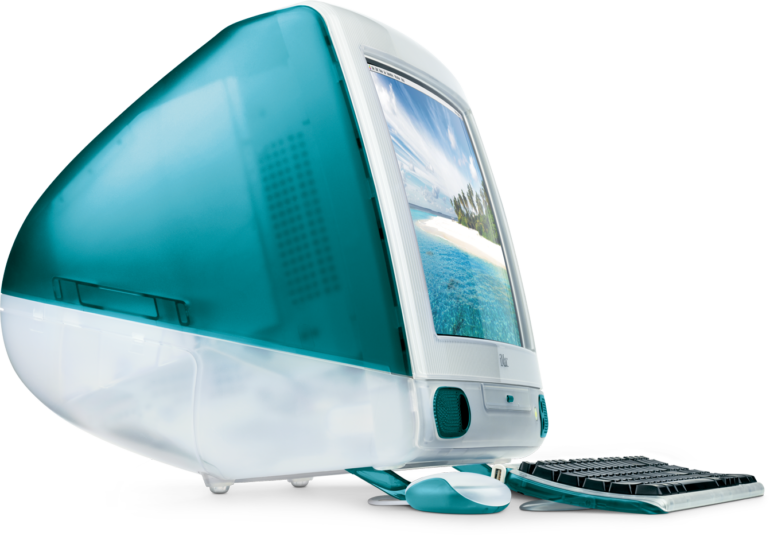 Of course, the space agency NASA could take advantage of the more advanced processors available at the time of preparation for the Perseverance launch. Then there were modern performance solutions available, including several processors, billions of transistors, and conquered gigahertz clock frequencies. But such advanced processors can actually damage the Perseverance mission, which is caused by the peculiarities of operation in specific Martian conditions.

This is largely due to the fact that the atmosphere of Mars provides much less protection from harmful radiation and charged particles than the atmosphere of the Earth. The massive release of radiation can seriously damage the delicate electronics of a modern processor. And the more complex the chip, the more components can fail. And the replacement of damaged modules on Mars is not yet possible. In this regard, Perseverance actually has two computing modules. One of them is a backup in case something goes wrong. The rover also contains a third copy of the computational module, which is used for image analysis.

We add that a specially modified PowerPC 750 processor is used for space needs. It received enhanced radiation protection, the name RAD750 and a price of $ 200 thousand. In addition to the rovers, such a chip is also used in other spacecraft, for example, the Fermi space telescope, the lunar reconnaissance orbiter, the spacecraft to search for Deep Impact comets, the Kepler telescope, etc.

While the RAD750 processor may be weak compared to a modern smartphone or gaming PC, the Perseverance spec notes that it is much more powerful than the chips in earlier rovers like Spirit or Opportunity. Its clock speed is about 10 times higher than that of the chips of old Mars rovers. The built-in flash memory capacity is 2 GB. This is minuscule compared to modern computers or smartphones, but 8 times more than previous versions. Finally, Perseverance comes with 256MB of RAM.

A source: The Verge