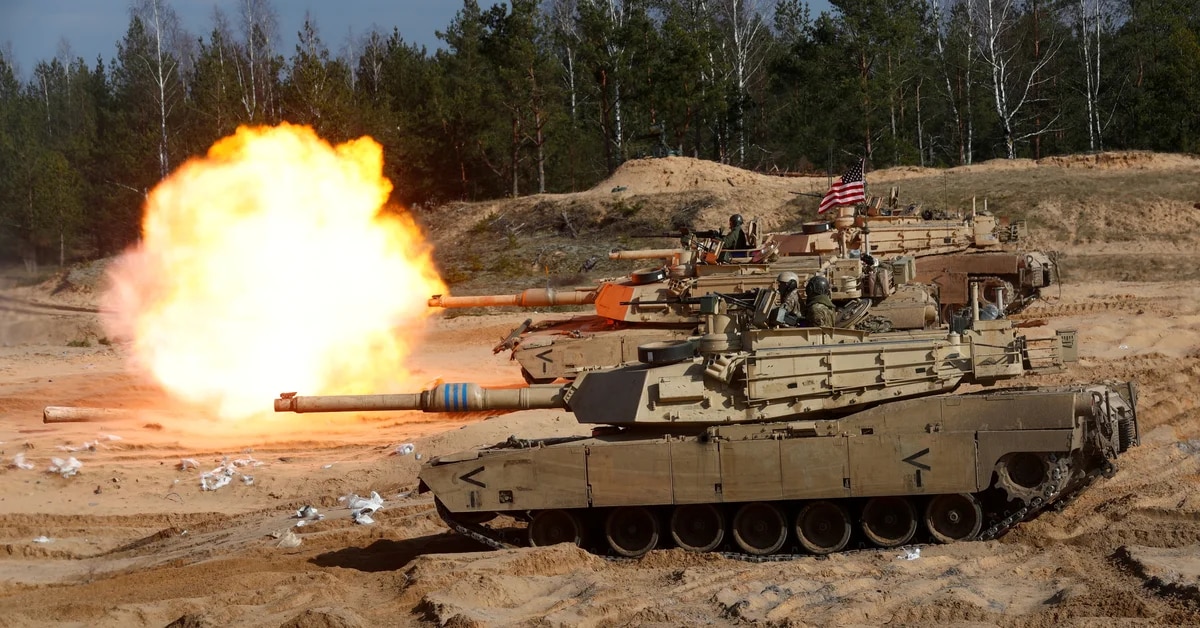 United States will deliver 31 Abrams tanks to Ukrainethus joining a growing fleet of Western armored vehicles that kyiv will use for an expected counteroffensive against the Russian invasion.

The delivery of tanks from the United States to Ukraine is not a “offensive threat to Russia”said US President Joe Biden. These deliveries and military aid are part of the “commitment by countries around the world, led by the United States, to help Ukraine to defend their sovereignty and territorial integrity (…) It is not an offensive threat to Russia,” he said in a brief statement.

“Abrams tanks are the most efficient of the world, are extremely complex of operate y keepso we are also going to give Ukraine the necessary parts and equipment to maintain these tanks on the battlefield,” the president said.

Biden pointed out that the US will begin “as soon as possible” the training of Ukrainian soldiers in the management and maintenance of these combat tanks, which, according to high-ranking officials of his government, will take place in a third country that they did not reveal. .

He also thanked the rest of Ukraine’s allies and partners for their military contributions, such as the United Kingdom for the donation of Challenger tanks, to Fracia for sending AMX-10 RC armored vehicles, to Italia for sending artillery now Latvia for supplying Stinger missiles, among others.

“Together, with our allies and partners, we have sent more than 3,000 armored vehicles, 8,000 artillery systems, 2 million artillery ammunition and more than 50 advanced multi-launch rocket systems”, listed Biden, who stressed that Ukraine has also been provided with anti-aircraft batteries.

At the end of his speech, a journalist asked Biden why he had chosen to announce the shipment of Abrams now and if Germany had forced him to change his mind, since for months the US government had opposed sending these tanks to Ukraine.

Biden smiled, walked back to the podium and said that he had made the decision now because he wanted to make sure that the US and its allies are “all together” in their support for Ukraine. 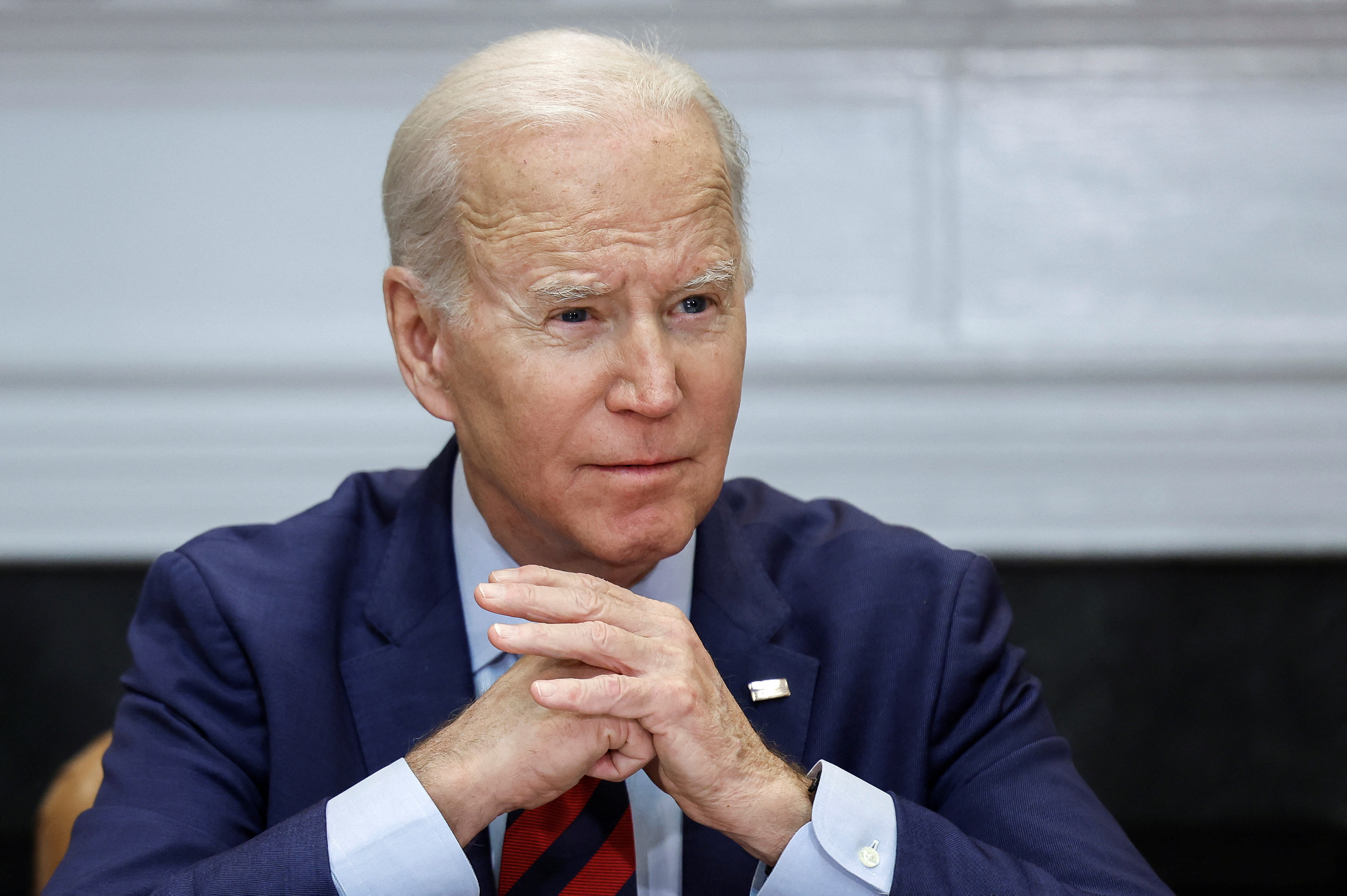 At the moment, no details have been released about the five-party dialogue between the leaders, although it is likely that it was the arms shipment to Kiev, after Germany’s delay in authorizing the delivery of tanks Leopard 2.

In addition, the US media, which cited the country’s officials, revealed on Tuesday that the government of President Joe Biden is finalizing plans to send tanques Abrams to Ukraine and that it could make the announcement this week, though the Pentagon later said it had no announcement to make “at the moment.”

NATO Secretary General, Jens Stoltenbergcelebrated this Wednesday the decision of Germany to allow the delivery of Leopard 2 tanks to Ukraine, and assured that this material can help kyiv to “win” the war of aggression declared by Russia.

“I warmly welcome the leadership of German Chancellor Olaf Scholz and Germany in supplying Leopard 2 tanks to Ukraine, in consultation with other NATO allies and partners,” Stoltenberg said through his official Twitter profile.

The Norwegian politician added that, “at a critical moment in Russia’s war, they can help Ukraine defend itself, win and prevail as an independent nation.”

For real inclusion in school for children with disabilities