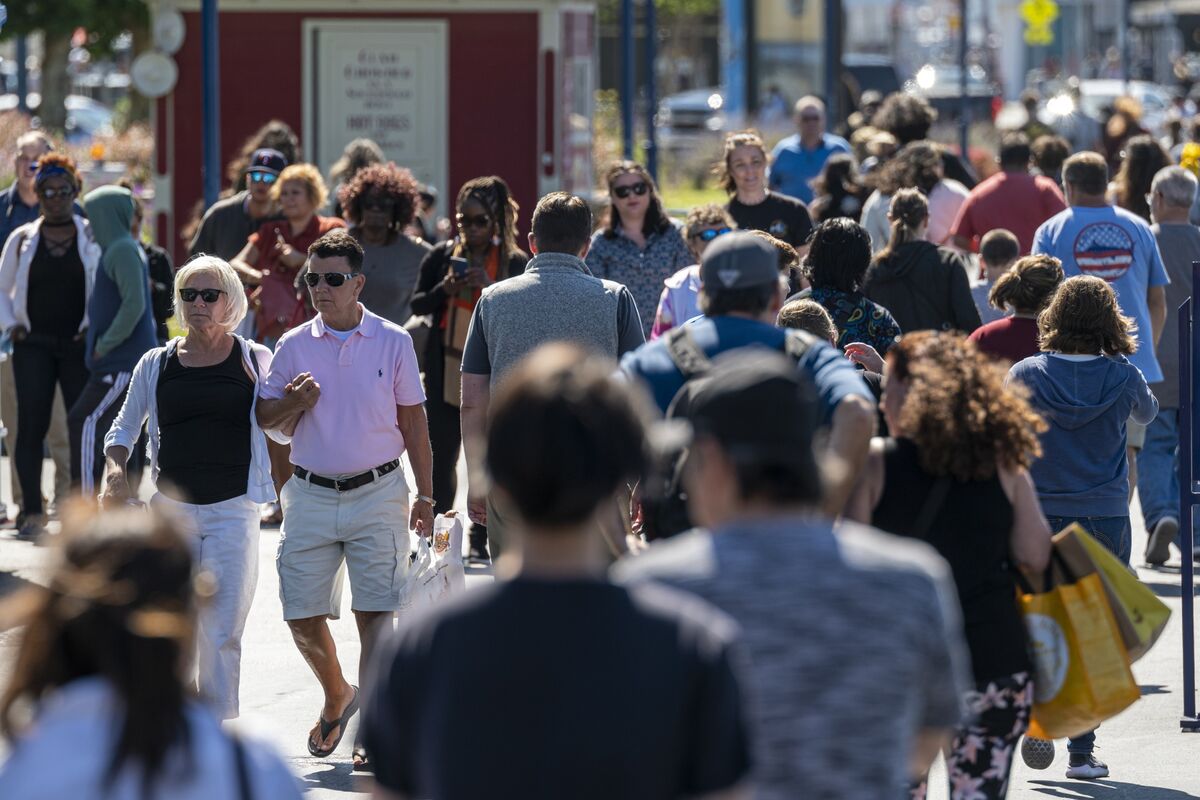 Almost a year and a half has passed since the pandemic of the new coronavirus infection (COVID19) began, and Bloomberg’s monthly ranking of the safest countries and regions in the world, “COVID Resilience (Resistance) Ranking,” “Normalization” was the key.

The degree of resumption of activity determines quality of life as the largest vaccination program in history removes the obligation to wear masks in some parts of the world and relaxes or abolishes behavioral restrictions and cross-border management. At one point, controlling the number of infected people and deaths and maintaining a solid medical system were the top priorities, but now it is essentially more important to return to the pre-pandemic state.

The most important factor is how open the country / region is to the world. Therefore, Bloomberg’s resistance ranking added the degree of “progress of resumption” such as economic activity to the ranking, and introduced the following two indicators to measure this. One is the “VACCINATED TRAVEL ROUTES”, which measures the ease of crossing borders, including land, sea, and air routes. The other is “FLIGHT CAPACITY”, which shows the degree of revival of air routes including domestic flights. These have added to the previous 10 indicators of mortality, number of infected people, freedom of movement and economic growth.

This caused a dramatic change in the ranking. With a large-scale and rapid inoculation centered on the highly effective messenger RNA (mRNA) vaccine, the United States has jumped to the top with the number of infected people, which was once the worst in the world.

Restaurants are crowded in the United States, and if vaccinated, there is no obligation to wear a mask, and the people are going on a trip again. The vaccination rate, which has reached half of the population, is a relief. The US economy is expected to grow at a high rate this year due to the economic measures of 1.9 trillion dollars (about 210 trillion yen) and the restoration of consumer confidence associated with vaccination.

We won’t make a direct comparison with the May rankings as the focus of the rankings has changed, but what stands out this month is that European countries such as Switzerland, France and Spain are in the top ten. In addition to opening the border to vaccinated travelers, the vaccine effect has reduced the number of hospitalized patients in the country.

On the other hand, in some countries and regions in the Asia-Pacific region, such as Singapore, Hong Kong, and Australia, which have maintained high rankings, strict cross-border management and a stance of not allowing small-scale re-spread of infection make it difficult to restart the economy. I lowered the ranking from. Taiwan has fallen below half due to further delays in vaccination and recent re-spreading of the infection. Japan is 23rd.

India and Philimpin, which are suffering from the spread of infection centered on mutant strains, and some Latin American countries occupy the lower group. Vaccine delays and isolation in the world are important.

It remains in history that powerful developed countries and regions could not control the spread of the new corona, leaving deep scars. In addition to the United States and the United Kingdom, some European countries have among the highest death tolls in the world. But in the end, these countries are well ahead of the rest of the corona era, with sufficient vaccines as the main driving force.

The countries and regions of the Asia-Pacific that have been ranked high since the start of the ranking in November last year have retreated. Countries that were “safe places in the new Corona era,” such as New Zealand (2nd) and Singapore (13th) this month, have reduced the number of new infections to near zero through border control and long-term quarantine policies. Although domestic life has returned to normal, with a few new infections, vaccinated countries have implemented restrictions that are a thing of the past, leaving borders virtually closed. Sydney has entered a two-week lockdown with dozens of local infections. Australians have not been allowed to travel abroad since March last year.

While some countries are willing to move forward, accepting that the new corona epidemic will not end, these countries may be stuck in repeated lockdowns, especially for smaller countries that are highly dependent on tourism. Is a big blow. Still, New Zealand, Australia and mainland China, which have almost eradicated the new corona and regained domestic freedom, are in the top ten.

The COVID resistance ranking is only a snapshot at some point in time. It is unclear whether the upturn achieved by the United States and Europe will continue if more powerful mutants continue to emerge from emerging market epidemics. Britain has delayed its economic resumption plan by a month due to the expansion of Delta shares, and Israel (4th) has decided to reinstate its obligation to wear indoor masks.

Whether the brightness beyond the tunnel of the new Corona is fleeting, or whether more and more countries and regions can escape the pandemic, will be the focus of the July rankings.

To measure the reopening of 53 countries and territories, Bloomberg looked at two indicators this month: progress in vaccination, the severity of lockdowns, and freedom of movement for people after vaccination. Flight capacity is the rate of increase / decrease in the number of available passenger aircraft seats compared to the same month of 2019. Post-vaccination cross-border routes are based on Sherpa’s database of travel data.

Incorporating these factors, the United States, which ranks first overall, has a high vaccination rate, fewer new infections, near 100% recovery in flight capacity, and reflects the best scenario with few travel restrictions to vaccinated people. There is.

In fourth-place Israel, nearly 60% of the population has been vaccinated, and the number of deaths per week has dropped from more than 400 at the peak to a few. However, the spread of the highly infectious Delta mutant strain has delayed the resumption of acceptance of travelers from overseas.

Britain in 9th place can also travel abroad to destinations on the “green list”, but Delta shares are still blocking further resumption.

European Union (EU) member states, where 40% of citizens have been vaccinated, are the first to accept vaccinated travelers without quarantine. Romania, Switzerland and Spain are the most open to the world, according to post-inoculation cross-border route indicators.

The resumption progress score of the countries / regions in the Asia-Pacific region, which have eradicated the new corona by closing the border, is generally low. Strict border control and quarantine policies have prevented the invasion of viruses, while increasing isolation in the world. Successful vaccination at the water’s edge has diminished the urgency of vaccination, with less than 15% of New Zealand and Australia vaccinated populations.

Although mainland China has effectively closed its borders, OAG’s data show that flight capabilities were high. Domestic flights made up for the lack of international flights. Conversely, countries with no intra-regional or domestic flights, such as Hong Kong and Singapore, scored lower.

Original title:The Best And Worst Places to Be as The World Finally Reopens(Excerpt)