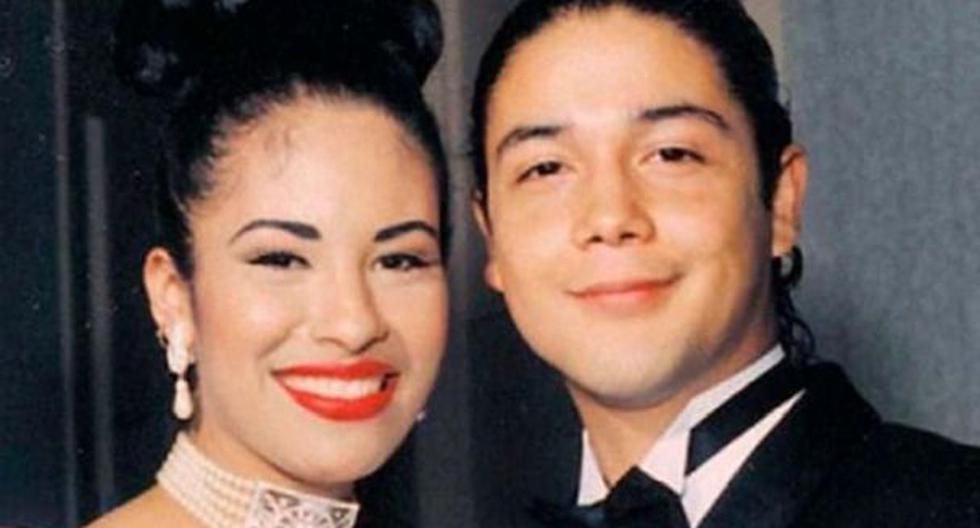 The memory of Selena quintanilla he is still more alive than ever among his loved ones and followers. In the month of September, it has been her ex-husband, Chris Perez, who wanted to remember her. The musician also published a photograph that no one had seen before of the ‘Queen of Tex-Mex’. That is why now we are going to tell you a little more about the image that has surprised even the most staunch fan of the American singer.

MORE INFORMATION: How compatible were Selena Quintanilla and Chris Pérez according to their sign?

Love was so short and oblivion so long, some poet could say if he looks at the story between Selena Quintanilla and Chris Pérez. Precisely, the last of the aforementioned has been in evidence and demonstrated that despite the 26 years of death that his ex-wife has, he still remembers her with great affection and melancholy.

“I went to my mother’s house today and she showed me a photo that I hadn’t seen before. Here it is. I hope you enjoy”, reads the description of the photograph that was shared on Instagram. This has undoubtedly moved more than one fan of the “Forbidden Love” interpreter.

MORE INFORMATION: What did Chris Pérez say when asked if he had forgiven Yolanda Saldívar?

THIS IS THE UNPUBLISHED PHOTO OF SELENA QUINTANILLA AND CHRIS PÉREZ

The photo of Selena Quintanilla has only confirmed that the singer’s legacy lives on despite her years of absence. This image had been kept for years by the musician’s mother. Chris Perez After visiting his mother on September 18, he took the opportunity to bring to his mind the happy moments he lived with the artist.

Although it is not known for sure where the photograph was taken, it can be seen that it was a moment of happiness between the voice of “Como la flor” and a young Chris Pérez. The singer wore a customary long hair, dark outfit, while her partner showed a cap and round glasses.

HOW DID THE LOVE STORY BETWEEN SELENA QUINTANILLA AND CHRIS PÉREZ BEGIN?

Initially, the selena quintanilla family objected to the relationship he had with Chris Pérez. But, the snapshot published on social networks is one more proof that despite the obstacles they managed to overcome them.

The love story between Pérez and the singer occurred when the musician joined Selena and the Dinos. Some time later they began a relationship, of which many were unaware. In April 1992, the pair of musicians married; when she was barely 20 years old and he was 22. This ceremony took place in Nueces County, Texas.

Yes OK, Selena and Chris Pérez They were completely in love, the fact that they worked together and saw each other 24 hours a day, caused them to have some discussions. Fortunately, they were able to cope with these difficulties, and even talked about having a baby.

Unfortunately, the artist died on March 31, 1995 after Yolanda Saldívar, the president of her fan club, shot her after being discovered for embezzlement.