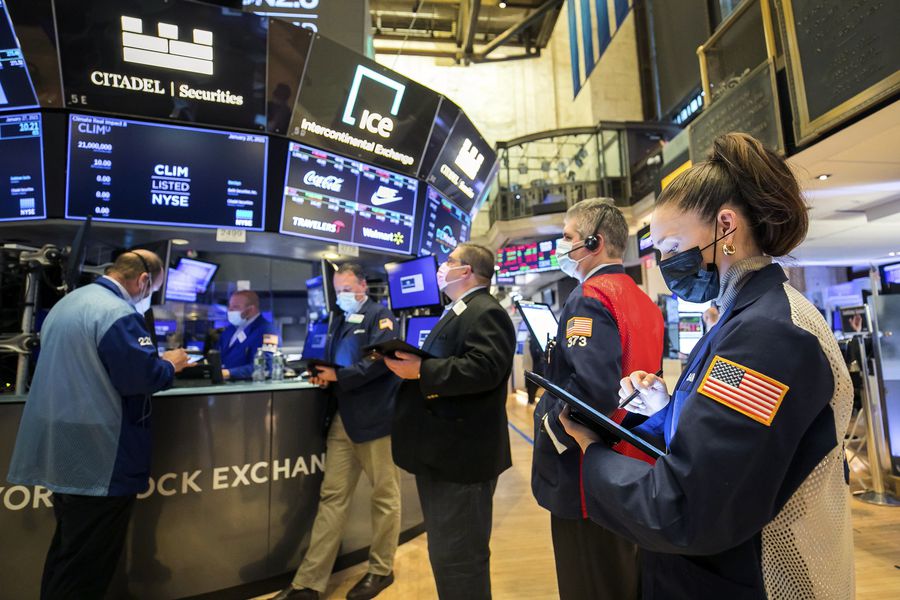 Yesterday’s sharp falls on Wall Street (the S&P 500 suffered its worst session since October) infected the rest of the markets and everything indicated that this would be another adverse day for stocks.

Chinese stocks fell 1.91% and in Tokyo, the main market in that region, the Nikkei said goodbye to the day with -1.53%. And with that information Europe dawned, where the falls even reached 2%.

None of these red numbers were whimsical. Is that there were many reasons to be concerned and take refuge in other investment instruments.

One of the sources of permanent concern is the coronavirus and the vertiginous increase in infections that is forcing the authorities to adopt new restriction measures, with all that that means for the economy.

This despite the vaccination process that several countries in the world began, including Chile. In this context, the fear lies in the production of vaccines and in this kind of global competition to acquire them as soon as possible and thus achieve the desired immunity of the herd.

Added to the health issue was the disappointment generated by a series of corporate results such as Apple, Facebook and Tesla, and also the controversy surrounding the furious rise in GameStop shares, which hides an unprecedented coordination of small investors to alter the price of paper and that is in the sights of regulators.

In this context, the Santiago Stock Exchange started the day with another strong decline of more than 1%.

However, the positive opening of Wall Street began to turn almost all the red numbers in the rest of the world. The IPSA itself reduces declines to just 0.23%, while stocks in Europe experience average rises of 0.65%.

According to Reuters, a rally in the shares of mega-cap tech firms helped investors see beyond data showing a sharp contraction in the US economy.

Heavyweights including Microsoft Corp, Facebook Inc, Netflix, and Alphabet were all up, backing the Nasdaq index which carries a heavy big-tech weight.

With the quarterly earnings reporting season in full swing, market participants began to question whether companies like Apple, Facebook and Tesla could justify their high valuations.

Wall Street operations also have the reference of the US GDP, which expanded at a rate of 4% in the fourth quarter of 2020, in line with expectations.

“Investors are taking in the earnings that were released last night and this morning, and are looking at the fundamentals of what is happening in specific companies, as well as any perspective that can be provided to try to justify the valuations,” said Brian Vendig, director Executive at MJP Wealth Advisors in Westport, Connecticut.