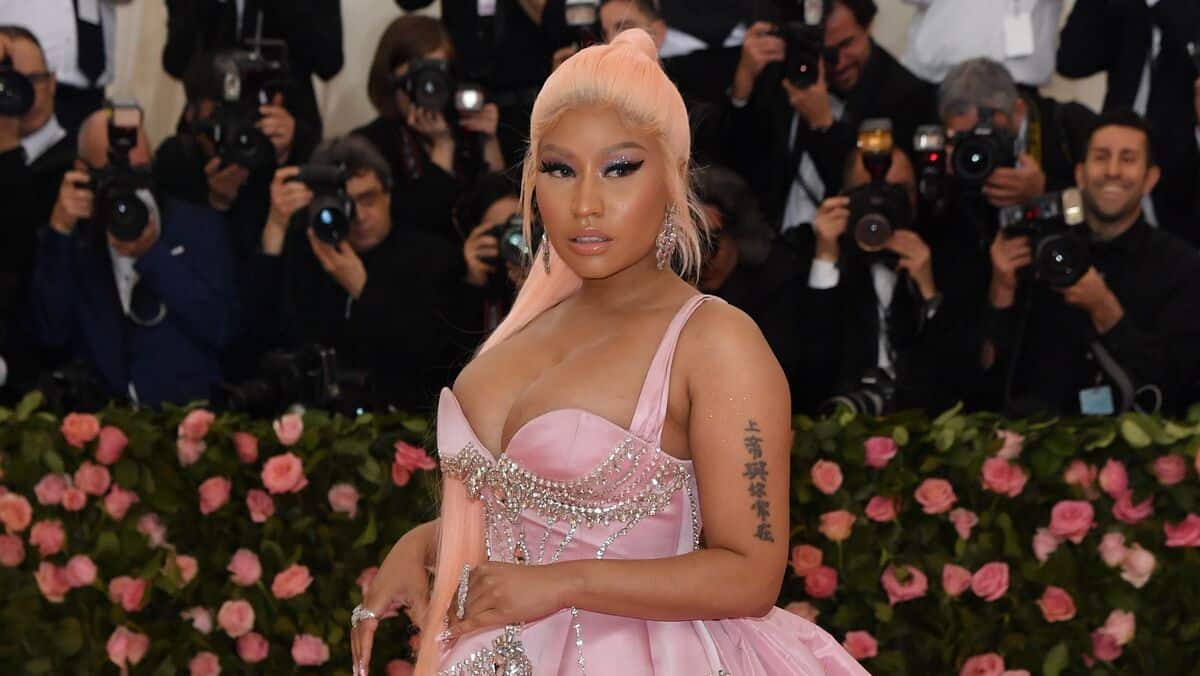 The White House offered to organize a telephone exchange between one of its doctors and Nicki Minaj after the rapper claimed the Covid vaccine had rendered a loved one helpless, US media reported.

• Read also: Vaccination against COVID: Nicki Minaj wants to “do her research”

Nicki Minaj said Wednesday she was invited to the White House, an invitation she said she accepted. But a White House official explained to several American media that she had actually been offered a telephone exchange for educational purposes.

“As we have done with others, we offered a telephone exchange to Nicki Minaj with one of our doctors to answer his questions about the safety and effectiveness of the vaccine,” said the official. quoted in various media.

The rapper had triggered a media storm on Monday by explaining that she avoided going to the Metropolitan Museum of Art (Met) gala because of the obligation to be vaccinated to participate, saying that she was waiting for her part of ” have done enough research ”.

She told her 22.6 million Twitter followers the story of her cousin in Trinidad who refused to be vaccinated claiming that after being vaccinated, a friend of her became impotent and his testicles had swollen.

My cousin in Trinidad won’t get the vaccine cuz his friend got it & became impotent. His testicles became swollen. His friend was weeks away from getting married, now the girl called off the wedding. So just pray on it & make sure you’re comfortable with ur decision, not bullied

These claims were rejected by British and American health officials as well as the Minister of Health of Trinidad and Tobago, Terrence Deyalsingh who regretted during a press conference “all the time wasted in verifying these false statements “.

According to experts interviewed by AFP’s fact-checking service, no evidence exists of an effect of anti-Covid vaccines on fertility or male sexual organs.

British Prime Minister Boris Johnson found himself on Tuesday talking about Nicki Minaj’s claims instead of explaining his anti-COVID plans to the press as planned and England’s chief medical officer Chris Whitty denounced the ‘myths’ surrounding the COVID-19 vaccination.

UK Health Minister Sajid Javid called on celebrities on Wednesday morning to be careful what they say.