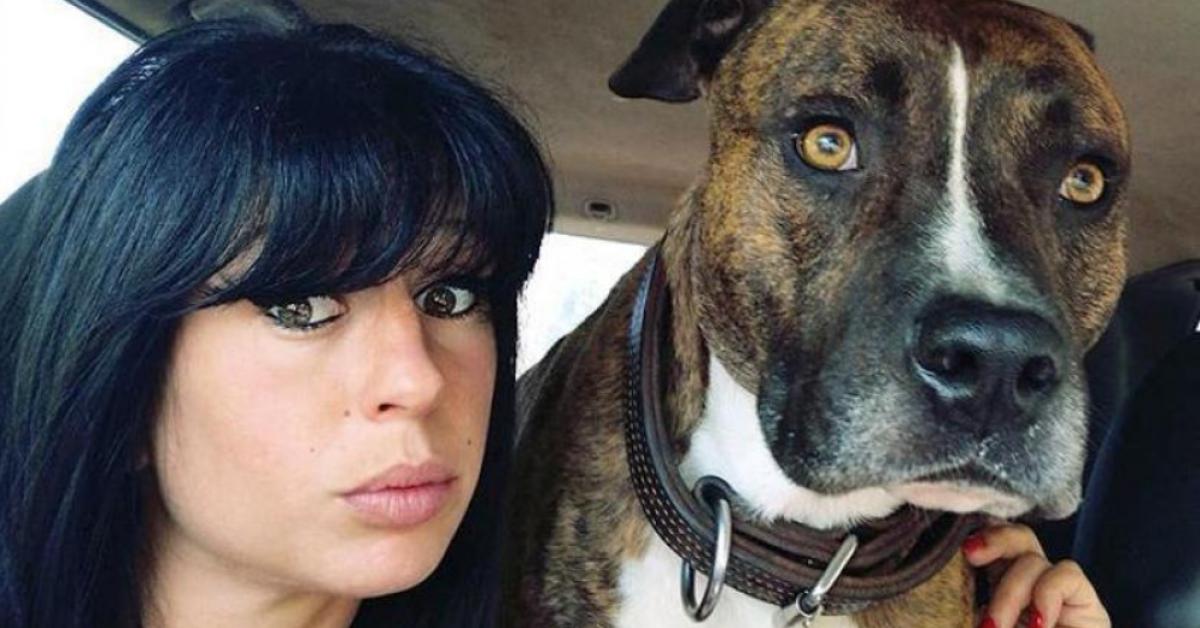 The head of the hunt organized on November 16 in a forest of the Aisne where a pregnant woman of 29 years had been killed by dogs, was placed on Tuesday under the statute of witness assisted at his request, according to his lawyer.

“We were questioned in the media, without having until then been able to defend ourselves, so we asked the investigating judge to grant us this status,” declared Guillaume Demarcq, lawyer by Sébastien van den Berghe, master of the Rallye la Passion, organizer of the hunt.

With this intermediate status between the indictment and the status of simple witness, they will have access to the file and Mr van den Berghe will be able “to defend himself from now on”.

“My client formally disputes that his dogs have anything to do with the death of Elisa Pilarski. For him, it’s a hunting day like any other, absolutely nothing has happened, “added Mr. Demarcq.

In a statement sent to AFP, Pierre de Roüalle, president of the hunting company which groups together French hound hunting associations, affirmed that “during the 18,000 days of hunting with hounds organized each year through 70 departments , no human bodily injury involving hounds has ever been reported ”.

Elisa Pilarski, who went for a walk with her dog Curtis, was found dead on November 16 in the Retz forest, where a hunt was organized in parallel. According to the autopsy, the death was caused by “a hemorrhage following several dog bites to the upper and lower limbs as well as to the head”.

In order to identify the responsible animals, genetic samples were taken from 67 dogs: the 5 American Staffordshire of Elisa Pilarski and 62 dogs belonging to the Rallye la Passion association. The results are not known at this time.

“Beginning of involvement with the Passion Rally”

According to a source close to the investigation, one of the dogs of the victim, Curtis, who would be a cross between a whippet and a patterdale terrier, had in the past already bitten Elisa and bit a volunteer “caregiver” of the service for assistance and control of the Beauvais animal population, where it is under requisition. “She was bitten just after the dog came out of a very traumatic event, this bite has no interest on the merits of the case, the death of Elisa Pilarski,” argued Eric Alligné, lawyer for the spouse of Elisa Pilarski.

According to him, the placement under witness assisted by Mr. van den Berghe “proves that there is a beginning of involvement or connection that relates to the Passion Rally in this case”.

Judicial proceedings against X are under way for “manslaughter by clumsiness, recklessness, inattention, negligence or failure to observe a duty of care (…) resulting from the assault committed by dogs”.