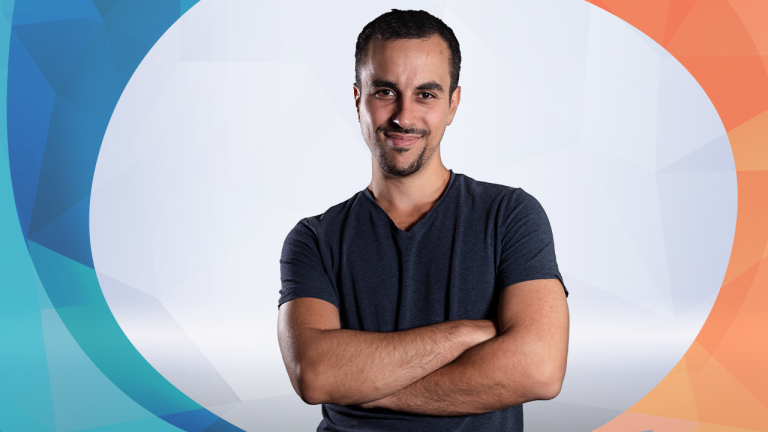 News inside jeuxvideo.com The year I went from PC to consoles – Panthaa’s review

The year 2020, due to its particular situation, was marked by video games for a large part of the population. For the end of the year, the Editorial, Community and Stream teams are giving you their video report on the dawn of the new generation of consoles.

For Panthaa, the year 2020 has especially marked its change of medium to play video games.

Before the arrival of the ninth generation (PlayStation 5 and Xbox Series), Panthaa explains that he played mainly on PC: technical performances (60 or 144 FPS) that he could not find on PS4 or One. He adds that these allowed him to play their exclusives, but that’s it. However, thanks to Steam, he already has a well-stocked game library of games that he has not finished.

That being said, 2020 is coming with its next-gen consoles and containment. The latter requires him to telecommute and he must therefore review the use of his gaming space. A change that makes him rediscover the pleasure of home consoles, especially via the Xbox Game Pass which appeals to him. The arrival of EA Play and Bethesda titles finally convinces him to buy an Xbox Series X, which will also allow him to benefit from his new TV. An investment that he considers less compared to the funding required for the configuration of a gaming PC.