An expected decision that comes a few hours before the final draw. UEFA has just announced through its official channels that the pending second leg matches of the knockout stage of the Champions League will be played at the scheduled venues of the teams that are playing at home.

FC Barcelona, ​​Manchester City (which has an advantage over Real Madrid), Juventus of Turin and Bayern Munich will receive their rivals in their stadiums. Then they will go to the final to 8 in Lisbon that tomorrow will be raffled in all their rounds.

🏟️ The #UEFAExCo decided that the remaining #UCL and #UEL round of 16 second-leg matches will be played at home teams’ stadiums – where they are currently playing domestic matches in their own stadiums, and where travelling is possible without restrictions for the visiting clubs. pic.twitter.com/xbhSN3Rat8 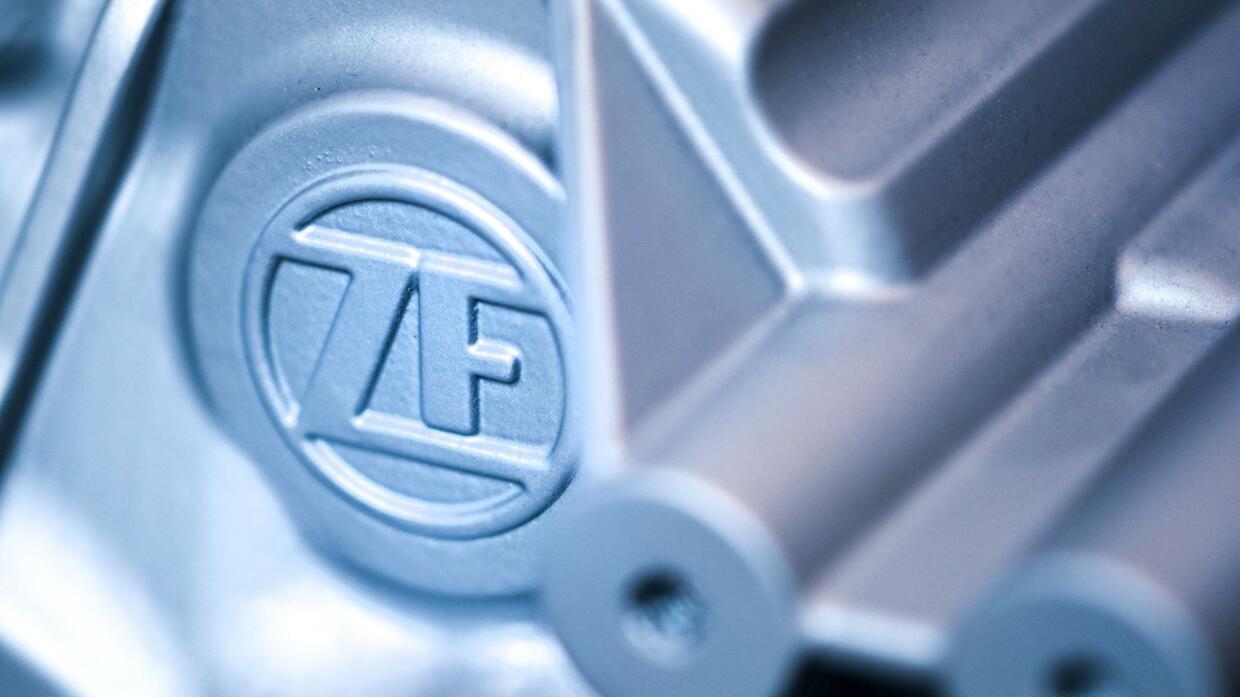 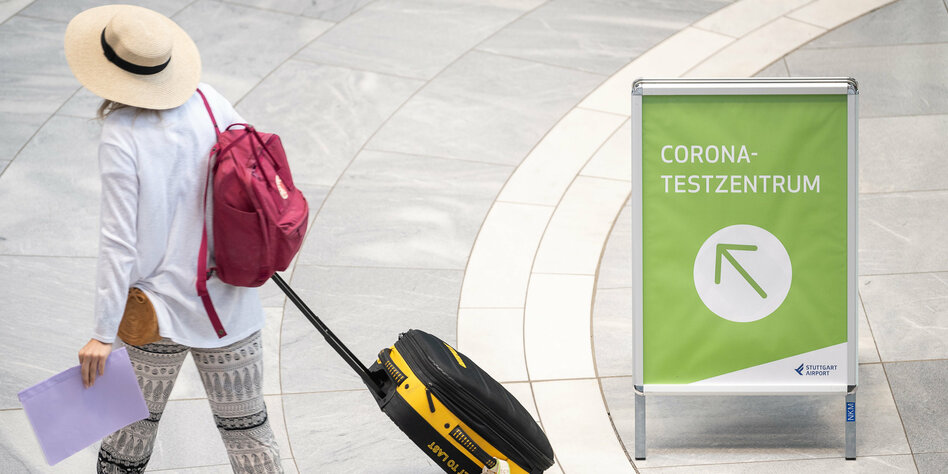 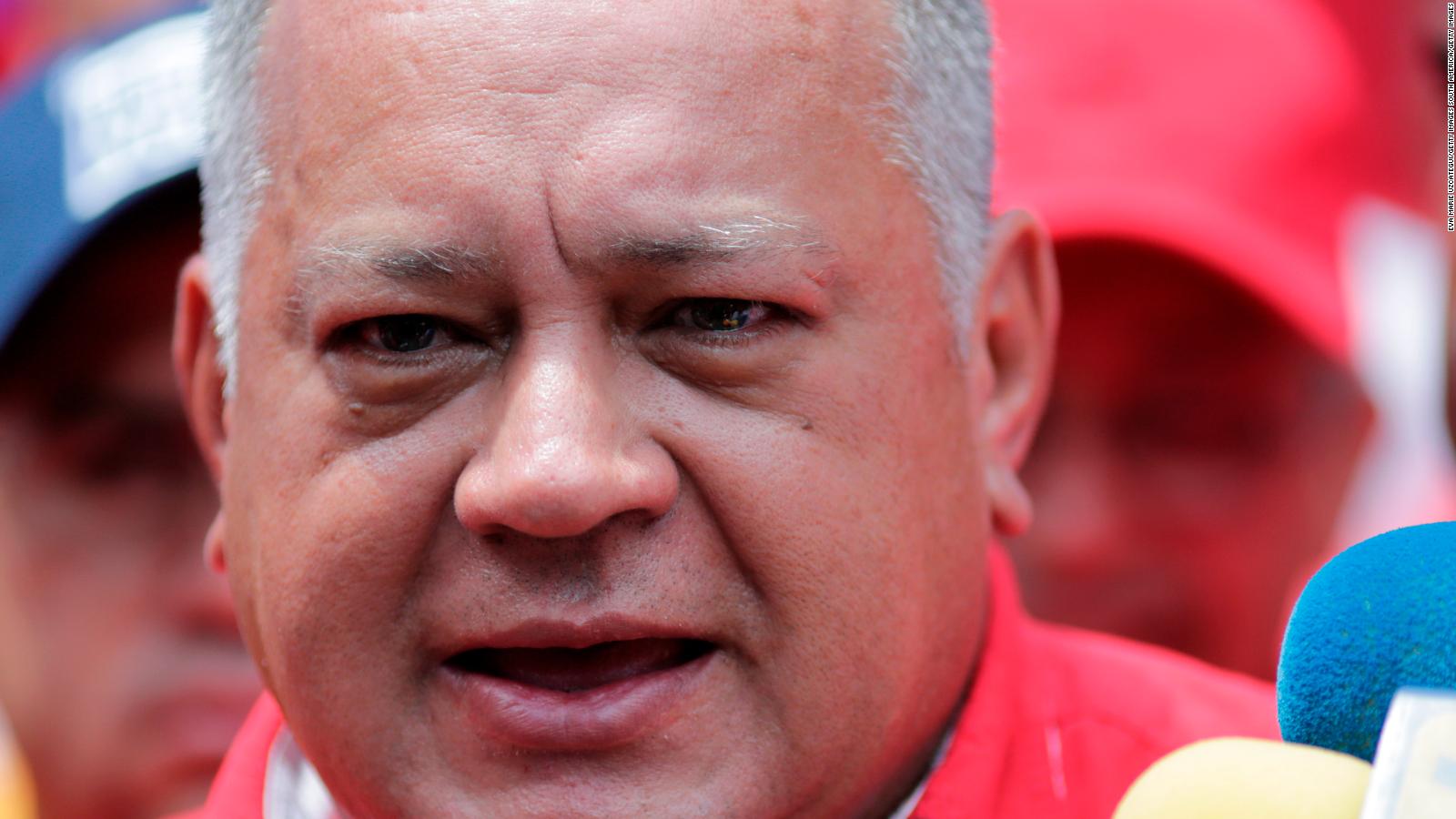 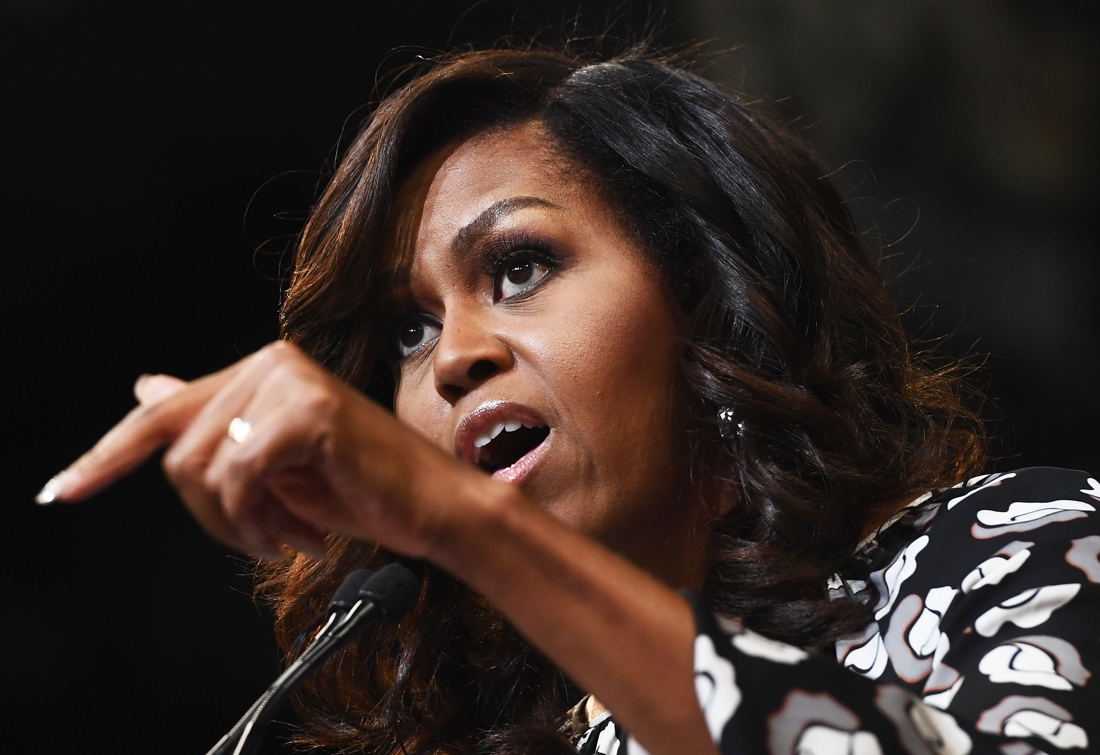