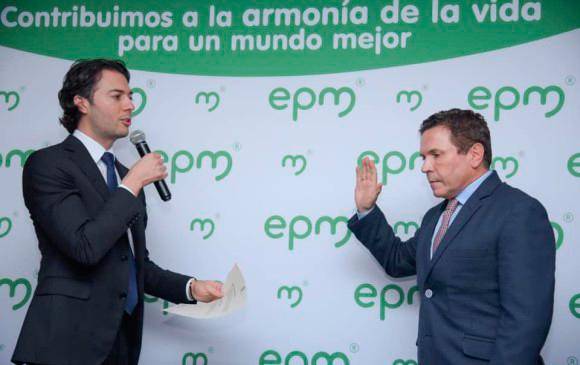 The 113 Judicial II Administrative Prosecutor’s Office declared the extrajudicial conciliation cited for this Monday as unsuccessful in the process in which the former manager of EPM, Álvaro Guillermo Rendón, required Mayor Daniel Quintero to retract statements against him.

On February 1, after 13 months in the position of manager of the public services company, Mayor Quintero declared Rendón unsubstantiated by decree 0085 of 2021.

Around this fact, Quintero offered …