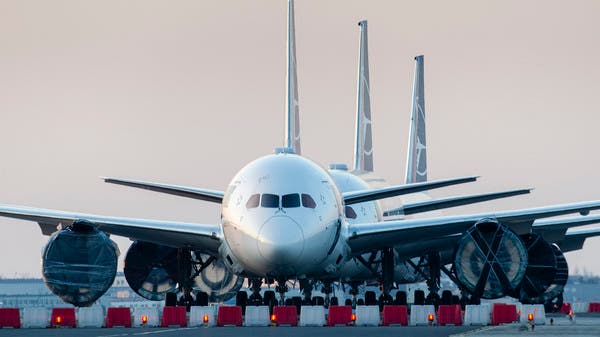 Tough times for the air travel industry have led to a change in Cirium’s “on-time” industry performance rankings, with Japan Airlines and Tokyo’s Haneda Airport rising to the top in terms of punctuality.

The aviation analytics company said it has revived the report With the return of air traveland an 117% increase in completed flights in May compared to the same month last year, mainly driven by domestic services.

The ratings use a series of measurements, including whether departing and arriving flights are early or exactly on time, and arrive within 15 minutes of schedule.

“With the return of flights, on-time performance analysis for airlines and airports is back again which is a positive sign for the industry,” Cirium CEO Jeremy Bowen said in a statement.

While the factors that usually cause delays – congested airspace, taxiways or passengers – were not present in 2020, they are likely to return slowly in 2021 and into 2022.

In the Asia Pacific region, Japan Airlines moved up to No. 1 in arrivals on time in May from No. 10 in the previous report, followed by ANA Holdings Inc, Air New Zealand Ltd, Garuda Indonesia and Korean Air Lines Co.

In North America, Hawaiian Airlines retained first place and Air Canada climbed to second out of the top ten, while Southwest Airlines fell from second to ninth, despite operating the most flights at 89,297 flights.

Moscow-based Red Wings led the way in Europe, followed by Vueling Airlines SA, Iberia, KLM and Aeroflot, according to Cirium.

Avianca was the most punctual airline in Latin America, ahead of Azul SA and Gol in second and third places.

Among the 20 airports ranked, Miami International was the lowest at 83.14%.

Cirium said the top 20 airports collectively handled more than half a million flights in May, down just 4% from February 2020, while their on-time performance improved by three points.