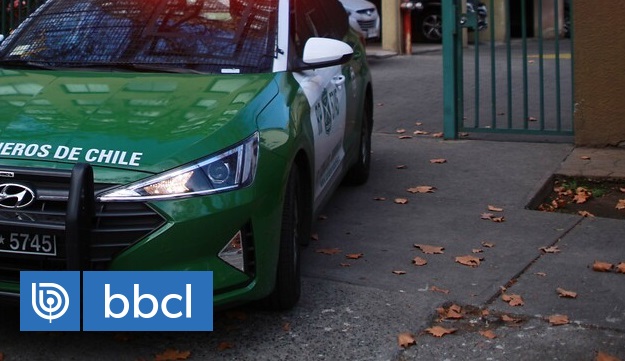 A man, with a police record, was arrested in Carahue, after being denounced as the alleged perpetrator of sexual abuse against a seven-year-old girl, the daughter of his partner.

The facts were revealed when the little victim revealed them, pointing out that her mother’s partner had made various touches on her body, taking advantage of the moments when she was in the care of the man.

The foregoing, when the girl’s relatives and neighbors came to know, generated a reaction from them, who began to attack the man, who had to be rescued by police who arrived at the place, alerted by neighbors and passers-by.

Informed the prosecutor on duty of the Public Ministry, Gabriela Rojas, ordered that personnel from the PDI’s Sex Crimes Investigation Brigade be transferred to the Carahue Carabineros barracks, as specified by the head of the aforementioned unit, subprefect of the PDI, Rodrigo Opazo.

The man, who records a history for the crime of robbery in an inhabited place, was taken from the Carabineros barracks by members of the PDI, based on the arrest warrant issued by the Guarantee Court of the commune, at the request of the Prosecutor’s Office, later being presented to the hearing on Control of the Legality of the Detention that was declared in accordance with the law.

The prosecution He managed to get the Court to authorize the extension of the detention period until today, Thursday at 10 a.m., pending proceedings prior to formalization, including a video-recorded interview with the little victim, according to the law that recently entered into force in La Araucanía.

There is a possibility that the charges will be dismissed at the end of the investigation, therefore The accused (s) should NOT be considered guilty until Justice dictates sentence against him.
(Article 04 of the Code of Criminal Procedure)