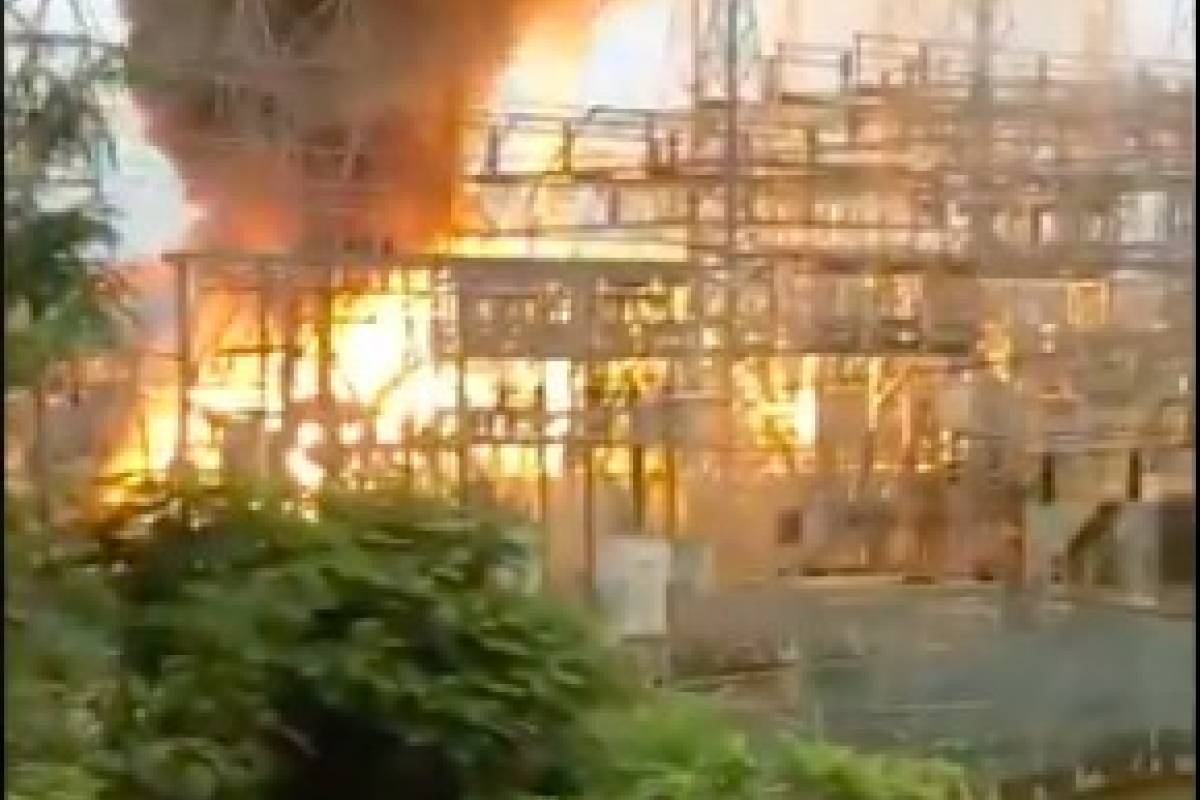 The president of the UTIER, Angel Figueroa Jaramillo, said this afternoon that more than 50% of the electricity customers in Puerto Rico are without service.

In an interview with WKAQ, Figueroa Jaramillo indicated that the LUMA team is responsible for what happened.

The blackout that affects thousands of people occurred after an explosion at the Monacillos station that, according to the union leader, is part of the distribution and therefore is fully controlled by LUMA.

In the case of the company, they claimed to be “evaluating the situation and working to restore the system.”

A significant fire has been reported at the Monacillos substation. The fire caused significant blackouts across the island. The situation is being assessed and working to restore the system. 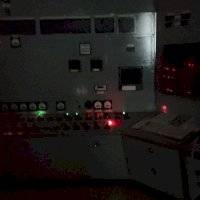