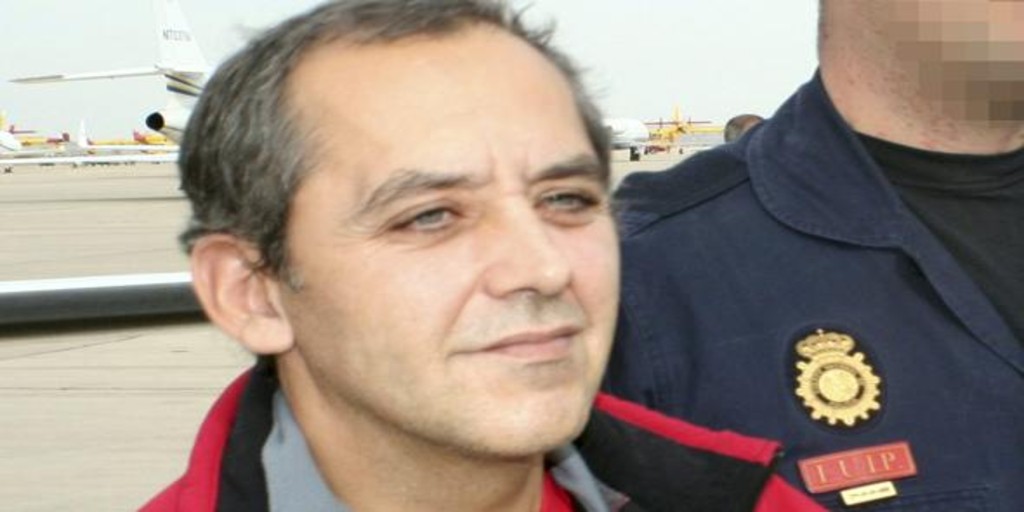 For the first time, an ETA prisoner with blood crimes and not admitted to the “Via Nanclares” will enjoy a prison permit. The beneficiary is none other than Jesús María Martín Hernando, alias «Txus», who was convicted of collaborating in the murder of the former Ertzaintza master sergeant Joseba Goikoetxea in 1993. The inmate may be released from the Álava prison for three days on condition not to set foot in Bilbao, where the attack was perpetrated and where the victim’s family lived.

This permit, which was communicated “by voice” to the Association of Victims of Terrorism (AVT), was approved by the judge of the National Court José Luis Castro. In this way, the ETA member will be able to temporarily leave the prison as soon as sanitary circumstances allow.

That of Martín Hernando joins the trickle of prison benefits that have been granted in recent weeks. In fact, last Friday the news of the transfer to a medical center in Guipúzcoa of Etarra Kepa Arronategi, who in 1997 tried to assassinate King Juan Carlos and ended the life of Ertzaintza agent Txema Aguirre, also came out. However, in the case of “Txus” there is an unusual peculiarity, since an ETA inmate convicted of murder had never before been allowed to leave prison, with the exception of those who joined the “Via Nanclares”.

Specifically, this former member of the “Vizcaya command” was sentenced by the National Court to 36 years in prison as a necessary cooperator in the murder of Goikoetxea, although later the Supreme Court cut the sentence in half, understanding that his role in the attack was of “accomplice”. In 2012, he was acquitted in the trial for the shooting that ended the life of the civil guard José Manuel García Fernández.

The magistrate José Luis Castro, as reported by El Diario Vasco yesterday, has now agreed to grant him permission because he has already served a quarter of the sentence and the good will of the prisoner, who has recognized “the damage caused.” .