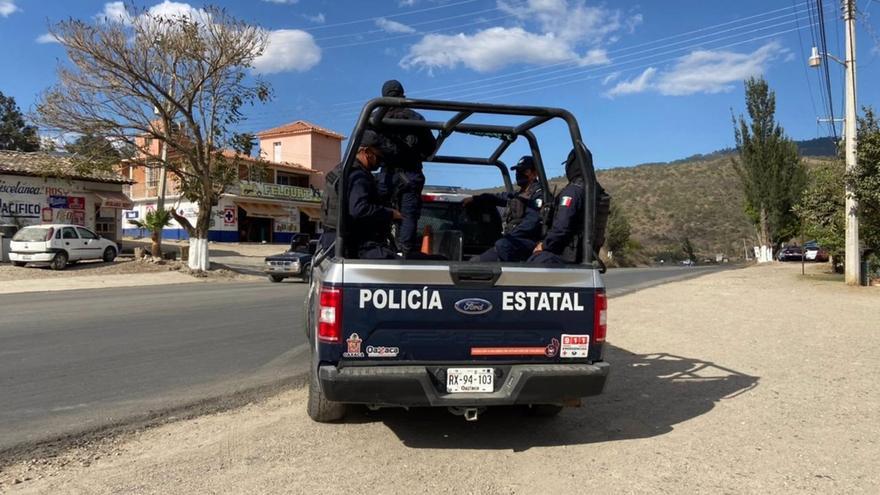 The candidate Cipriano Villanueva, who was running for Mayor of the Mexican municipality of Acapetahua, in the Soconuco region, in the southeast of the country, have been murdered this Friday, as indicated by members of his party, Chiapas Unido. The body of Villanueva, 65, has been located in the Arena-Embarcadero section of the municipality to which he was presented as a candidate for the first council, the local newspaper ‘El Universal’ reported.

The victim was lying on the asphalt and leaning on the retaining wall of the road, according to the security report. For their part, personnel from the Specialized Police and Expert Services have gone to the scene of the events, where they have found four ammo casings caliber nine millimeters. In this context, Conrado Cifuentes, the state leader of the political formation, has declared on social networks that they regret the murder of Villanueva and has asked the Mexican Prosecutor’s Office “to clarify the facts and reach the last consequences.”

With this, 89 political leaders have already been assassinated in the framework of the electoral campaign for the federal elections in Mexico, scheduled for June 6, and 35 of them have been candidates. Among the victims is the candidate of Fuerza por México for the city of Acapulco, José Alberto Alonso; as well as the opposition candidate for the mayor of Moroleón, located in the state of Guanajato, Alma Rosa Barragán.

This Thursday the president of the nation, Andrés Manuel López Obrador, encouraged the population to go out and vote without fear of organized crime. “I want to tell the people that we should not be afraid, we have to participate and go out to vote,” said López Obrador, who explained that the organized crime “Many times it generates these environments so that people are afraid and do not participate,” according to the newspaper ‘Milenio’.