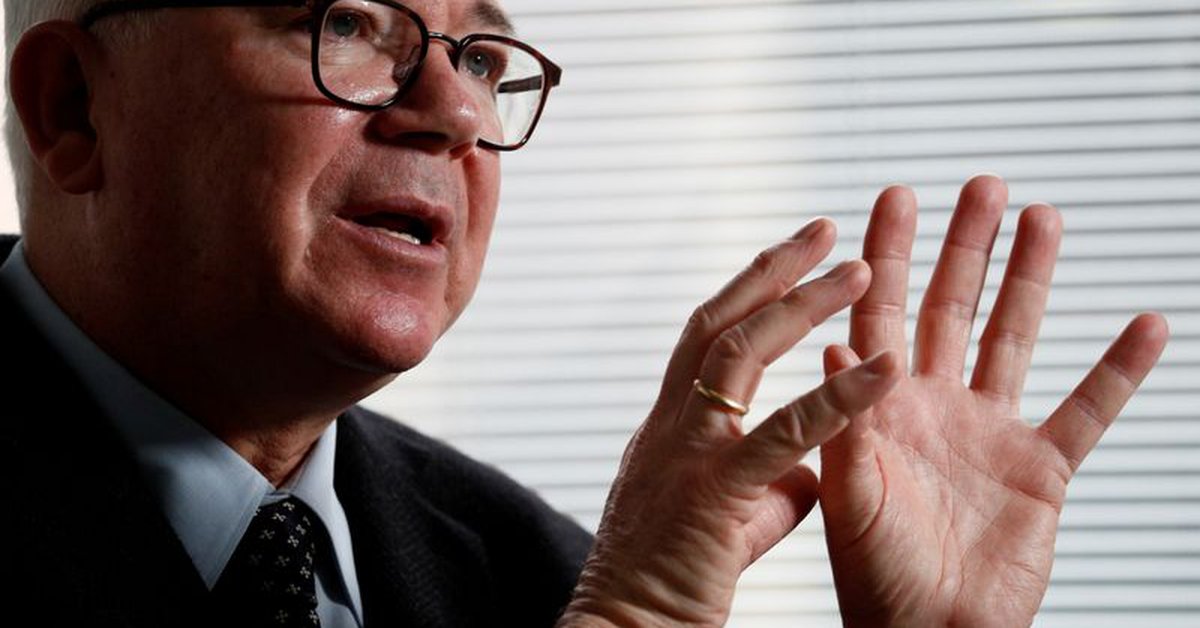 A court of Roma has rejected the request of Venezuela to extradite his former oil czar to face charges of corruption, given the history of human rights violations in the South American country, his Italian lawyer said Monday.

Rafael Ramirez, who for a long time was president of the state oil company Venezuelan PDVSA, fled to Italy after falling from the dictator’s grace Nicolas Maduro and to resign as Venezuelan ambassador to the UN in 2017. Soon after, Venezuela’s attorney general ordered his arrest on charges of bankrupting the country’s main source of income.

Ramírez has described the Venezuelan investigation as a reprisal for his decision to break up with Maduro, whom he has accused of ruin Venezuela’s once flourishing oil industry and to abandon the socialist ideals of his predecessor Hugo Chavez.

The court found that Ramírez deserved international protection “given the violation of human rights in VenezuelaDe Vita said in a statement. Ramírez, a Venezuelan citizen, obtained the status of refugee in Italy and his lawyers argued that he would face political persecution if it was returned.

Although the Venezuelan government could appeal to the Italian Court of Cassation, Ramírez’s lawyers noted that Italian prosecutors representing Venezuela had initially changed their mind. favorable to considering extradition and asked the court to reject it, at a hearing earlier this month.

In July, the deputy attorney general of the Court of Appeals had issued an opinion in favor of extradition, but on September 14 he requested a contrary ruling, after listening to the Defense of the former Venezuelan minister, who justified, among other things, that “In Venezuela the rule of law is not respected”De Vita then said.

Last year, the Supreme Court of Justice of Venezuela (TSJ) announced that it had declared “coming”Request from Italy the extradition of Ramírez, so that he could be subjected to a criminal proceeding in Venezuela for the alleged commission of the crimes of “Own intentional embezzlement, evasion of bidding procedure and association (to commit a crime)”.

In January 2018, the Venezuelan Prosecutor’s Office had reported that it would issue an arrest warrant against Ramírez, despite the fact that he did not reside in the country at the time and his whereabouts were uncertain.

Ramírez was a firm collaborator of Chávez and designed the Venezuelan oil policy until he was relieved as head of PDVSA in 2013 by President Nicolás Maduro, whom he has accused of “Betray the legacy” of the founder of the so-called Bolivarian revolution.

(With information from AP and EFE)

Rafael Ramírez assured that during the 10 years he was in charge of PDVSA, some 700 billion dollars were lost.