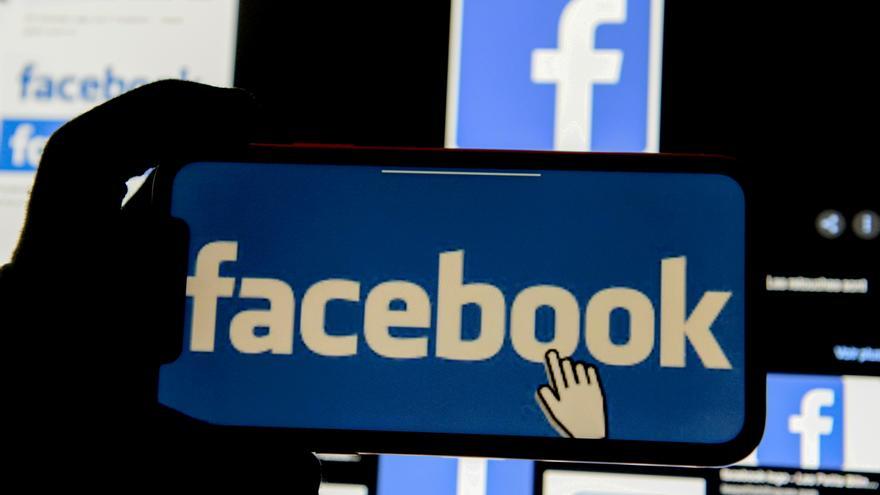 A judge in the United States on Monday rejected the two complaints filed against Facebook for alleged practices contrary to free competition, which gives the company reason in the face of the demands of the Government and a coalition formed by several states.

In his brief, the magistrate James Boasberg considered that the plaintiffs did not have a strong enough case to accuse the social network company of abusing its force in the market against what is established by law.

The complainants now have thirty days to modify the respective demands and resubmit them to the judge if they so wish.

Last December, both the Executive who then directed Donald Trump, through the Federal Trade Commission (FTC), as a coalition made up of 46 states both Democrats and Republicans, formally accused Facebook of violating antitrust laws.

A few months later, in March, the company headed by Mark Zuckerberg asked the Washington court judge to dismiss the lawsuits, claiming that they ignored “completely the reality of the dynamic and highly competitive technology industry in which Facebook operates.” .

At the center of the accusations is the acquisition by the company of its hitherto rivals Instagram and WhatsApp, in 2012 and 2014 respectively, and the complaints requested that Facebook be forced to dispose of them, despite the fact that at the time both operations received the go-ahead from regulators.

In its March briefs, the Menlo Park (California) firm criticized precisely the plaintiffs who wanted to force the undoing of two acquisitions that had been previously approved, something for which, according to Facebook, there is no precedent.

In the specific case of the complaint presented by the coalition of states, Judge Boasberg justified his decision precisely because the events that were denounced (the acquisitions of Instagram and WhatsApp) occurred 9 and 7 years ago respectively, but the states had not denounced it. up to now.

Apart from Facebook, another internet giant, Google, is also litigating in US courts. three different lawsuits for alleged monopolistic practices (one presented by the Government and the other two by different coalitions of states)