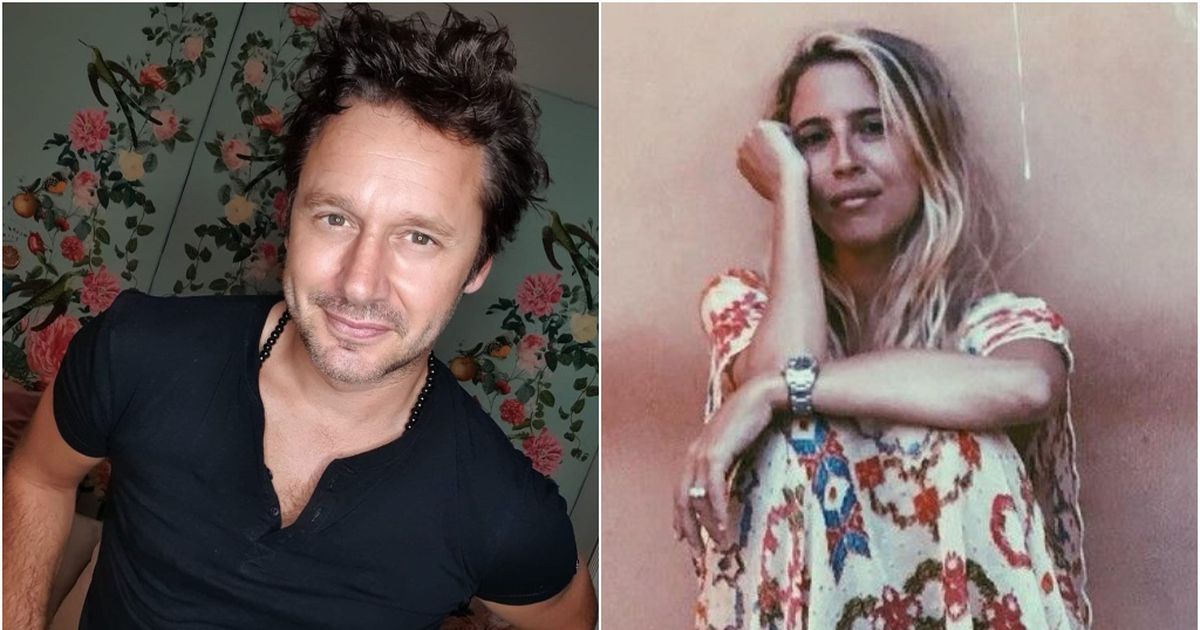 After a scandalous separation with China Suárez, Benjamín Vicuña remained under the radar with a low profile. In his social networks he showed only photos and videos with his children, mixed in a dropper with some progress or behind the scenes of his work projects.

However, little was the time that his anonymity lasted. Little by little they started rumors of a new romance of the most international of our leading men.

“After a few weeks the confirmation arrived and now, with the cards on the table, the Chilean actor and Eli Sulichin, his new girlfriend, spend a few days together in Punta del Este,” reads information published by La Nación of that country.

benja and eli They are in Uruguay and were seen in a hotel establishment called La Huella, on one of the busiest beaches in the small country.

His presence did not go unnoticed at all and a photo reached the hands of the media.

In the paparazzeada image, Vicuña is clearly distinguished because it appears from the front. He wears a white shirt, a light-colored bathing suit, a blue cap and dark glasses that complete his beach look. Sulichin, on the other hand, appears from behind and wears a dark bikini that matches a dress.

She became known as “Pampita’s friend”, ex of the Chilean, and little by little her profile became known. The 32-year-old is the daughter of Miguel Sulichin, a well-known Argentine businessman in the business world. However, she decided not to follow in his footsteps and dedicated herself to digital marketing and communication.

With Vicuña they would have met recently, at the baptism of Ana, Pampita’s daughter with Roberto García Moritán.

Close to the couple they say that since then they began to speak practically every day. Time did its job, they would have fallen in love and now they would be in full relationship.

Those who know her say that Eli “is a high-class person but from a normal family. You have purchasing power because you work to buy what you need. He’s not looking for fame or money.”

A close one highlights that, in addition, Sulichin is very low profile.