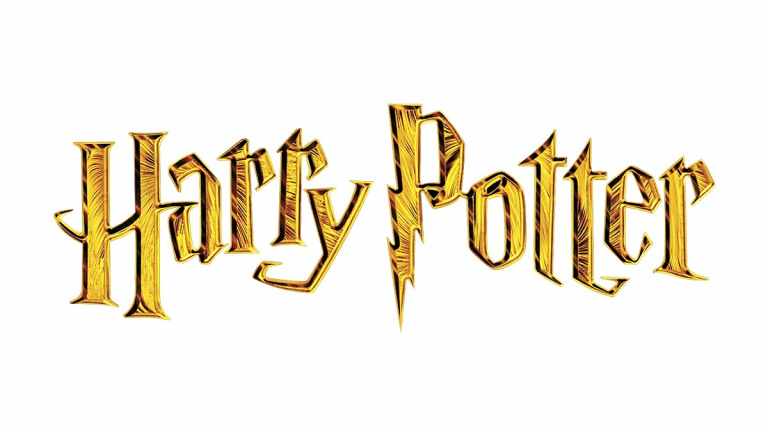 Christmas is fast approaching, and with this celebration the traditional Advent calendar has its little daily surprise in store. And if you love LEGO bricks as well as the Harry Potter universe, then you’re going to have some fun in December!

Who doesn’t know Harry Potter, Hermione, Ron, Dumbledore, Voldemort and the others? This whole galaxy of characters created by JK Rowling has rocked the childhood, adolescence and even adulthood of many readers around the world!

The Little Wizard’s franchise has been so successful that many video game adaptations have emerged. We are of course thinking of the first RPG type games on GameBoy Advance. Until the last, The Deathly Hallows which, on Xbox 360, used the Kinect to immerse us in the wizarding world.

And among those adaptations were the hugely popular LEGO sets from Traveler’s Tales. They have allowed you to relive the adventures of Harry Potter from The Sorcerer’s Stone to the Deathly Hallows with humor and fun, just right for the youngest players.

And good news, the young wizard in LEGO version invites himself in the 2021 Advent calendar version.

Find the childish pleasure of opening a box every day to discover a new element to build in the Harry Potter universe. With this 2021 version, no less than 274 parts to assemble, which are distributed in the 24 boxes that make up this calendar.

The whole forms, at the end, that is to say on Christmas day, a pretty scene resulting from the books / films. In this 2021 version we find, in bulk, a goblin from Gringott’s bank, the Durseyl fireplace where an endless stream of Hogwarts letters flows, the magical wall of the Leaky Cauldron, etc.

But let’s not say too much! You have to know how to reserve a few surprises, that is also part of the magic of Christmas. So if you want to make your return to Hogwarts through the brick door, this is where it happens. The 2021 LEGO Harry Potter Advent Calendar is available for € 29 on the official LEGO store.

This page contains affiliate links to certain products that JV has selected for you. Each purchase you make by clicking on one of these links will not cost you more, but the e-merchant will pay us a commission.
Find out more.