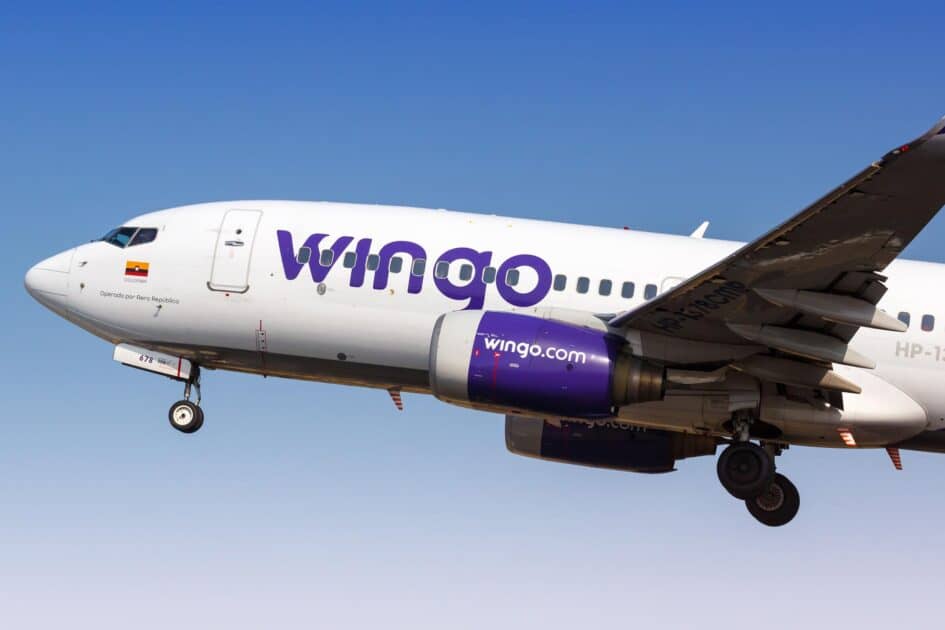 The Colombian airline Wingo will tour news routes from next September, to link new tourist destinations.

The first direct flights will depart from Panama City to Havana starting next month, as confirmed by Copa Holding authorities, a company of which the airline is a subsidiary.

Other flights will also link Panama City with Santo Domingo, capital of the Dominican Republic, starting in October of this year.

The Panama Pacifico international airport will be the base of operations for the new flights for the time being, it was also known. For the acquisition of the tickets there will be promotional rates.

To date, the scheduled itinerary for the Boeing-737-800 that will travel the routes would be this:

The objective behind these new routes is to make Wingo the only low-cost airline that operates between Panama, the Dominican Republic and Cuba directly.

Wingo’s Commercial and Planning Director, Jorge Jiménez, declared to the official press that they will bet on competitiveness, with low prices typical of the airline’s profile.

In this way, visits to emblematic Caribbean destinations will be encouraged, while national and international tourism will be promoted, as well as trade.

With the new Wingo routes, the airline increases route offers by 40% and puts almost 3,000 more seats on the market per month.

In addition to these destinations, the airline connects Colombian cities and other international cities such as San José, in Costa Rica.

Meteorology for citizens: a significant rise in temperature and humidity reaches the peak

How to activate it and what functions does it have?