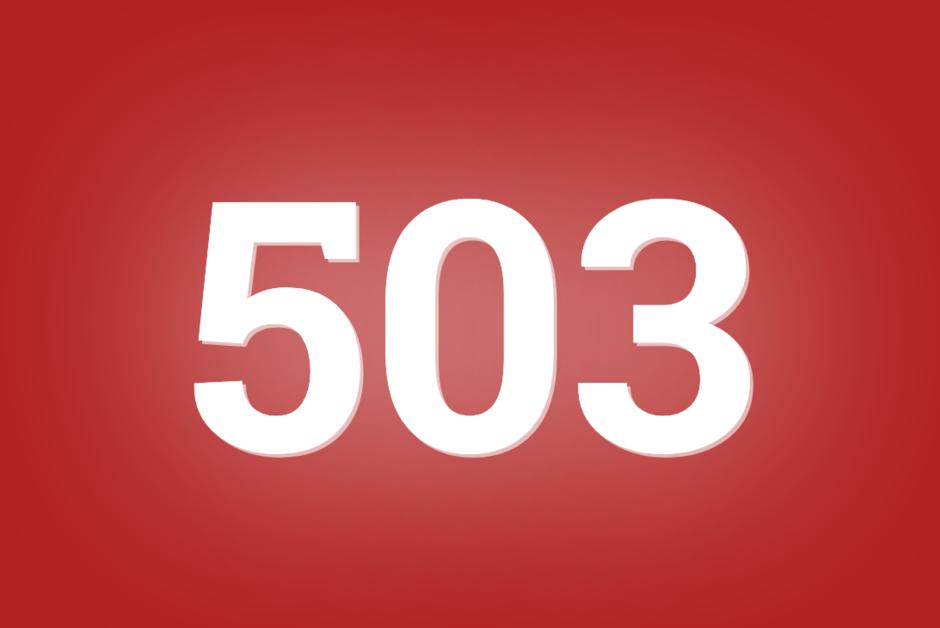 The British institution lived with closed doors for much of the year, but scientists continued their meticulous work of counting living things. Among the 503 species listed this year: a Burmese monkey on an extinct volcano, a parasitic worm in the droppings of a toad or a species of algae “Beautifully delicate”.

We still only know a tiny fraction of the millions of species populating our planet, a proportion that scientists today estimate between 2 and 20% of the total number.

Contributing to the painstaking work undertaken by scientists around the world to list all living things on Earth, the London Museum of Natural History announces that it has listed 503 new species in the year 2020 alone. A record and a number steadily increasing since the museum launched this annual assessment in 2018.

Among the newcomers to the repertoire of the prestigious British institution, The Times cites in bulk three new species of bees, a Borneo crested lizard, nine species of snakes or an algae “Beautifully delicate” populating the most remote waters in the world, off the Falkland Islands and Tristan da Cunha.

The oldest British daily newspaper (1785) and the best known abroad has been owned since 1981 by Rupert Murdoch. He has long been the benchmark newspaper and the voice of the establishment. Today, it has lost some of its influence and