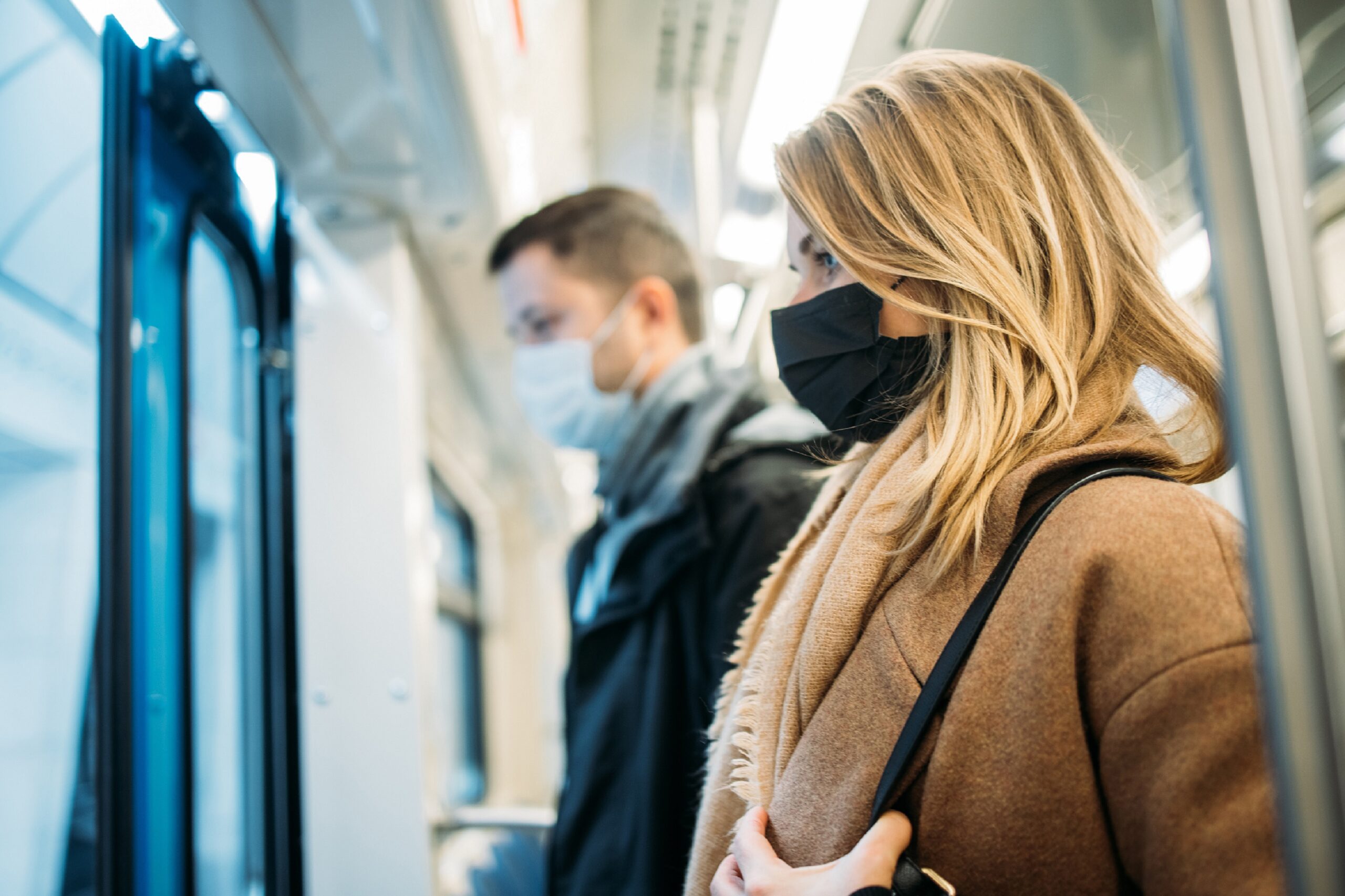 The coronavirus SARS-CoV-2 and the disease COVID-19 caused by the virus are currently keeping the whole world in suspense. However, numerous other pathogens can also cause infectious diseases. A research team has now discovered thousands of new strains of viruses and bacteria.

According to a recent Message a joint microbiome study by the Institute for Medical Genetics and Applied Genomics at Tübingen University Hospital and the Weill Cornell Graduate School in New York discovered thousands of new bacteria and viruses worldwide. By researching these samples, the researchers who belong to the international MetaSUB consortium can identify antibiotic-resistant strains and develop new drugs.

Samples from subway stations and hospitals

During the three-year study, scientists from the international consortium Metagonomics and Metadesign of Subways and Urban Biomes (MetaSUB) discovered 10,928 virus and 748 bacterial strains that have not yet been recorded in any reference database.

With the help of the researched microbe samples, so-called microbiomes, the experts hope to learn more about bacteria, viruses and other microorganisms that live among humans.

“While more research is needed, this data shows the value and potential of microbiome mapping and monitoring and the insights it can provide doctors, scientists and public health officials,” explains Daniela Bezdan.

The study results were recently published in the journal “Cell“Published. A supplementary publication appeared in the specialist journal “Microbiome“.

According to the release, the large-scale sampling revealed a city-specific mix of rare bacterial species that form a unique microbiome that enabled researchers to predict where a person lives with about 90 percent accuracy – just by sequencing the DNA on their shoes .

Many factors have been found to affect a city’s microbiome, including total population and population density, altitude, proximity to the sea, and climate. The scientific knowledge about these different signatures could enable future forensic studies.

“A microbiome contains a molecular echo of the place where it was collected. A coastal sample can contain salt-loving microbes, while a sample from a densely populated city can show a striking biodiversity, ”says Dr. Danko.

According to the researchers, these new findings can help identify antibiotic-resistant strains.

Predicting antibiotic resistance from genetic sequences alone is challenging, but the scientists were able to map some genes associated with resistance, determine their frequency, and confirm their ability to transmit resistance.

It was found that some cities have more resistance genes than others and that there are city-specific signatures for some of these genes.

Because many of the antibiotics and drugs currently in use are derived from microbial sources, research into the molecules and proteins made by the microbes should help discover more molecules and new antibiotics. According to the experts, these have the potential to contribute to the development of new drugs as well as laboratory tools and approaches.

Viruses such as the coronavirus SARS-CoV-2 could not be detected with the DNA analysis methods of this study. “In future studies,” explains Daniela Bezdan, “we will examine the DNA as well as the RNA in order to be able to detect RNA viruses such as SARS-CoV-2 in urban environments in more than 50 countries worldwide.” (Ad)