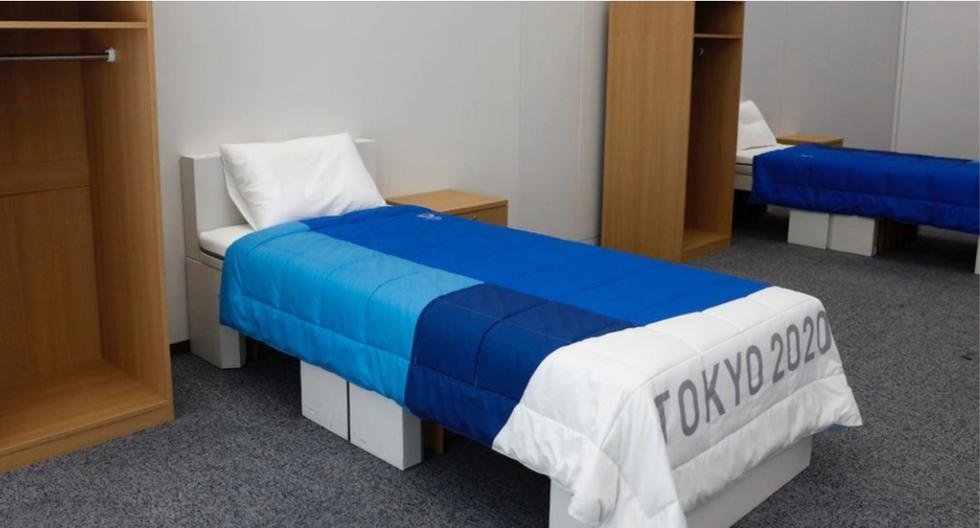 A few days before the Olympic flame is lit this Friday in the cauldron of a Tokyo National Stadium (only a thousand guests will attend), the situation around the Olympic Games is full of uncertainties due to the increase in infections of COVID-19 in the delegations (Toshiro Muto, head of the organizing committee of Tokyo 2020, did not rule out the cancellation of the tournament at the last minute). But there are also confusions that have been clarified in recent days, such as the one that arose as a result of the 18 thousand beds that were installed for athletes.

READ ALSO: Tokyo 2020: When do Peruvians compete in the Olympic Games Marathon?

“Anti-sex beds”. With that qualifier, the news traveled the world in a matter of seconds. The supposed measure taken by the organizing committee of Tokyo 2020 was in order to avoid possible infections by COVID-19 and that athletes have sexual relations. These beds made of cardboard, it was claimed, could only support the weight of one person.

Where Olympic Dreams are made. Athletes’ Village bedroom in Tokyo. #Tokyo2020 pic.twitter.com/2yvzcPELXT

The information was accompanied by a piece of information: at the Winter Olympics, held in Pyeongchang, Tinder usage increased by 350%, while in the Summer Olympics on Rio 2016, the organization distributed almost half a million contraceptives and some 450,000 condoms, about 42 per athlete, according to La Vanguardia.

Therefore, the objective of ‘anti-sex’ beds is to prevent them from sharing a bed, be it out of friendship or something else, in order to avoid contact by COVID-19, in addition to being sustainable with the environment because at the end of the mega event they will be recycled.

The rumors were born, according to the Spanish media dedicated to fact checking, Maldita.es, after British websites published an article in January 2020 referring to a tweet (already deleted) by former Australian basketball player Andrew Bogut. In it, Bogut responded to the Associated Press story about the cardboard beds stating that it was a “good gesture until the athletes finish their events and use the condoms distributed in the competition.” 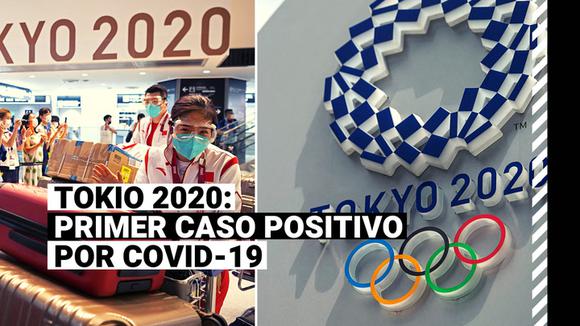 A few days ago the video of the Irish gymnast of the Norte Rhys Mcclenaghan. The first thing the athlete did when landing in Japan was to record what life is like for the athletes while they awaited the start of the Games. In passing, he took the opportunity to end the lie of the “anti-sex” beds in the Olympic Village.

“In today’s episode called ‘Fake News at the Games’, the so-called ‘anti-sex’ beds are made of cardboard, yes, but …”said the 21-year-old before jumping on the mattress. The structure remained stable and that is why he denied the version that stated that their design prevented them from supporting a lot of weight. “This is great news” manifested.

“Anti-sex” beds at the Olympics pic.twitter.com/2jnFm6mKcB

Likewise, in a press release from the JJ. OO. published in September 2019, it can be read that the beds were designed “long before” the crisis of the COVID-19 and that the choice to use cardboard was to ensure that these could be recycled once the competition was over.

“Only the fact of recycling the 18 thousand cardboard beds would be equivalent to approximately saving the lives of 4,590 adult trees and this applied to Peru, would correspond to reducing approximately more than 10% of hectares deforested in the year”, he pointed Alvaro La Rosa, CEO of Cartonizers, a Peruvian company that designs, manufactures and sells furniture made from corrugated cardboard.

“It is also equivalent to saving approximately 8 million liters of water, 40,500 liters of fossil fuels and more than 400 thousand liters of oil.. Also a saving in manufacturing cost of at least 30% (approx. About 260 thousand dollars); without considering the savings in logistics, operational and storage expenses “added.

While the uncertainty about whether the Olympic Games In optimal conditions it grows, a question was clarified: Japan is light years away from many countries, especially in sustainable actions for the environment. And yes, beds are not ‘anti-sex’.