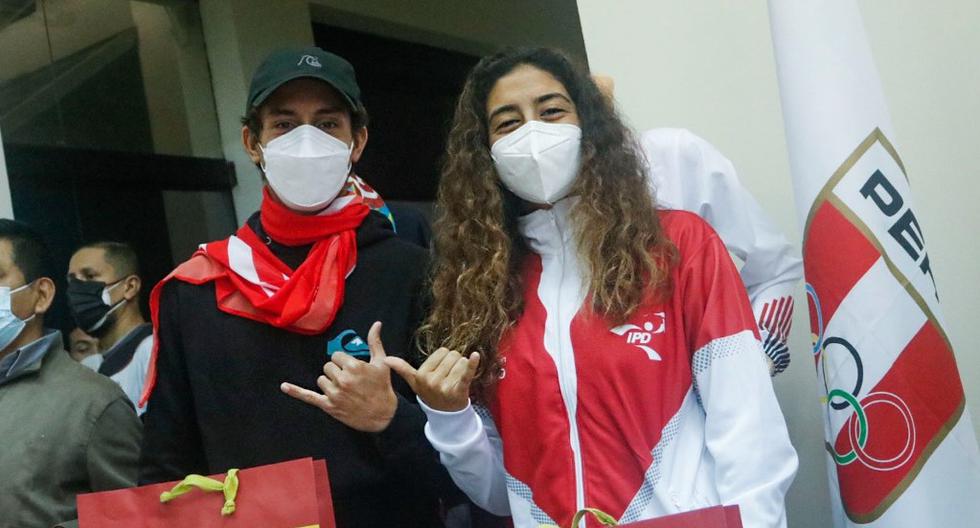 Under the motto “United for Emotion”, the Peruvian sunrise will live more than those feelings when seeing the Bicolor parade at the inauguration ceremony of Tokyo 2020 at the Olympic Stadium. This Friday night – early morning in Lima – the Olympic Games will officially begin and Peru is part of this party.

The Peruvian delegation in Tokyo is almost complete, as Alessandro de Souza and Juan Pablo Varillas arrived on Wednesday to join the national team. The arrival of the fighter Pool Ambrocio, the karate fighter Alexandra Grande and the eight athletes, who compete just in the last week of the Games, is pending.

READ ALSO: Tokyo 2020: Marta starts her dream of an elusive medal with a goal, but is she a favorite to win it? 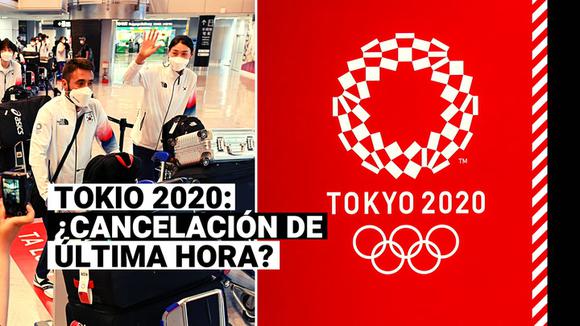 A) Yes, ball gowns with a multicolored scarf, Peru will be led by Daniella Rosas Y Lucca Mesinas, the two flag bearers chosen by the Peruvian Olympic Committee. Both gold medalists in Lima 2019 make their debut in a great way in some Games, not only because they are the first presence of surfing in the competitions, but because they do so as the privileged ones to carry the national flag.

All Peruvian athletes who can and wish may be part of the parade with 6 delegates. This has been defined in this way for each of the countries. The restricted number of officers is so that the delegations are not so large and tumults and delays are avoided.

READ ALSO: Tokyo 2020: ‘anti-sex’ beds at the Games? The truth about the first “fake news” of the competition

A delegation that has Sofía Mulanovich as the oldest of the group with her 38 years already Daniella and Joaquín Vargas as the minors, with only 19. Experience and youth among the 35 classified, the fourth largest delegation that Peru has presented.

With Paloma Schmidt present in her fourth Olympic Games, the one with the greatest presence among the active classifieds – Francisco Boza reached 8 and Juan Giha 6-, with debuting sports such as surfing and his four classifieds, With Ángelo Caro skateboarding, in addition to karate, although Big Ale has not yet arrived in Japan.

Among the 205 nations present at Tokyo 2020, Peru will come out in 163rd place according to the Japanese alphabetical order that has been determined. The red and white colors will be seen after the passage of the delegation from Venezuela, Belarus and Belize in the ceremony that is scheduled to begin at 8 pm local time.

After the formal and festive part, the parade will begin with the departure from Greece, the place where the Olympic Games were born, followed by the Olympic Refugees. For the closure, the United States remains, host of the subsequent Games (Los Angeles 2028), France, of those to come with Paris 2024 and Japan closes the host.

Except for last minute decisions, this will be the ceremony that Peru awaits. A group of sports heroes who will seek glory. The honor of being Olympians they already have.