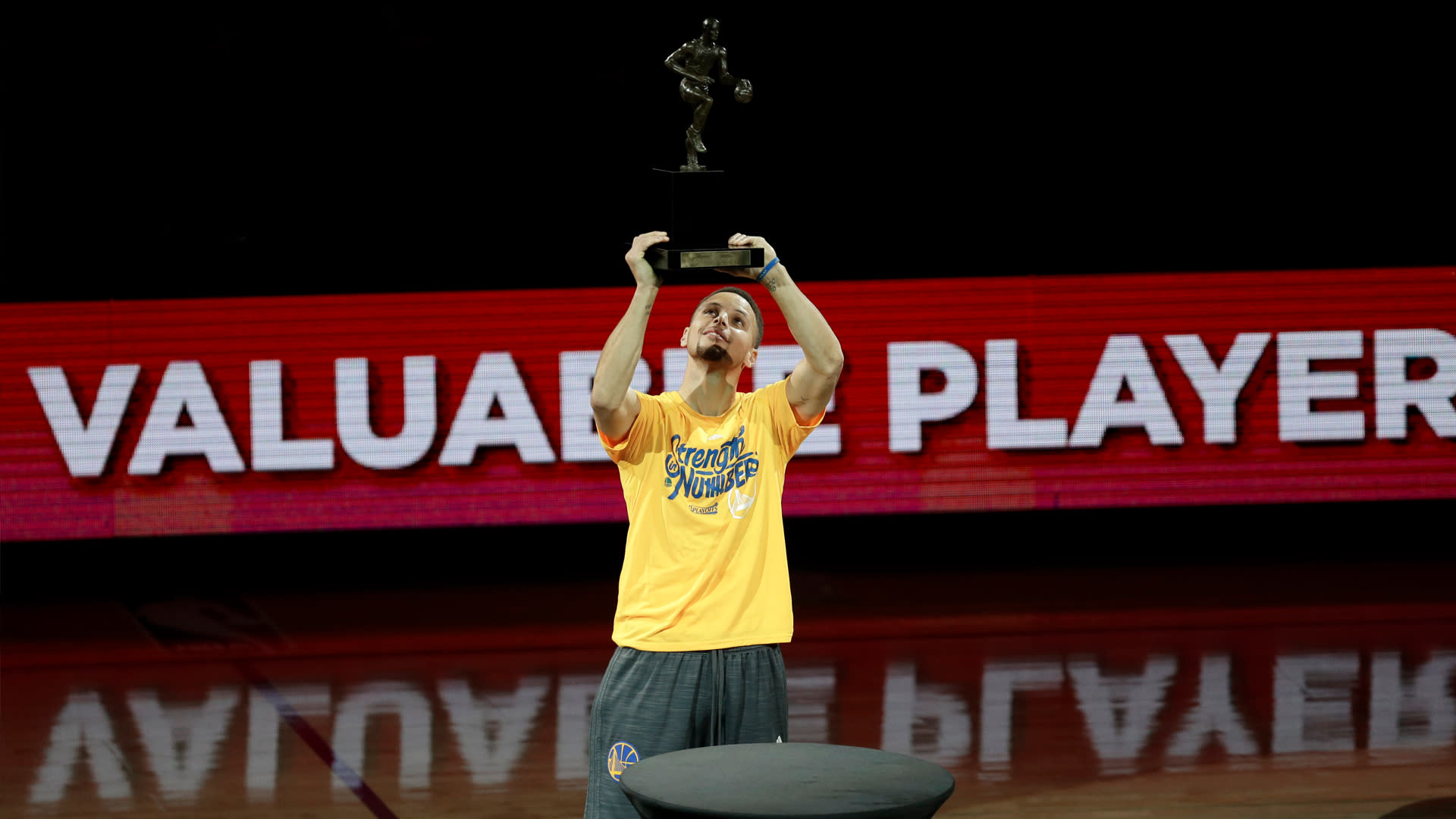 Steph Curry had a pretty good decade on the pitch.

On paper, it's easy to say that he's been the best player in the past 10 years.

But NBC Sports' NBA insider Tom Haberstroh cracked the numbers and a cold, hard statistic to show that Curry was the MVP of the decade.

This is plus / minus and Curry led all NBA players in the category from January 1, 2010.

The next best player was a guy named Kevin Durant. Do you remember him, Warriors fans? KD ended the decade at 4,745.

"If you're wondering who the 2010 MVP is, it's hard to argue," said Haberstroh in the last Haberstat segment. "Curry won three championships, led the 3-point revolution and was at the top of the plus / minus ranking. Stephen Curry defined the 2010s in many ways and also won according to plus / minus."

Curry will begin the 2020s on the shelf as he recovers from a broken left hand.

But we have no doubt that when he returns he will be at the top of the plus / minus category.