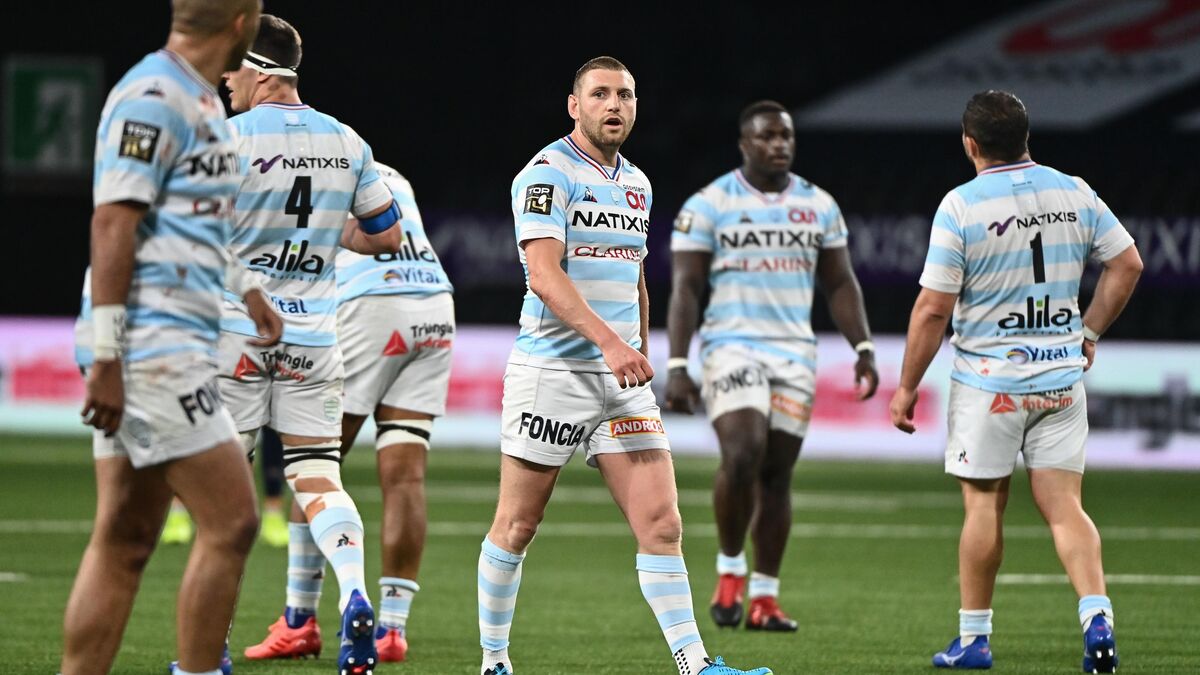 Start the ascent to the top of the Top 14 with a descent to the bottom, at the relegated in Pro D2. It is this big gap that awaits Racing 92, 4th in the standings with 68 points, at the bottom of the class, Agen (24 defeats in 24 games), this Saturday (5 p.m.) for the 25th and penultimate day of the Top 14. In the attack of the last month of competition, victory is therefore imperative to secure a place in the first six, synonymous with qualification, or even in both, to be directly in the semi-final.

Bonus objective. At the time of the final sprint of this very tight championship – “all points will count”, warns Laurent Travers, the coach of Ciel et Blanc – any result other than an improved victory in Lot-et-Garonne would undoubtedly be perceived as disappointment. “It would be pretentious to say that we already have the improved victory, warns Maxime Machenaud, scrum half of Racing passed by Agen. I know the house. Agen is a club with a history. They can save their season by winning a game. It’s up to us to do things in order. “” You have to play the game of Racing, said Antoine Gibert, the opening half. That is to say, have fun, have a good conquest, play well behind, play simple, alternate. “

Prepare the final stages. On paper, among the teams that play qualifying, Racing 92 is arguably the one with the most affordable schedule. It is the only one which does not face a direct competitor and can hope to garner ten points. After Agen, the Ciel et Blanc will play Brive, which has nothing to hope for or fear, at Paris La Défense Arena. Suffice to say that the final stages are within reach. Even a place in the first two, knowing that the leaders, Toulouse and La Rochelle, come out of an intense European Cup final and will perhaps relax. But Laurent Travers refuses to project himself: “We will first focus on qualifying. The top priority is to be in the six. Because the 6th can be champion. Afterwards, if we can do more, that will be the icing on the cake. “In case of qualification, it will be another matter, which Laurent Travers evokes with relish:” The finals are the best moments. We work a whole season to play a title. But there are 160 minutes left to get this ticket. We are closer than some, but let’s be vigilant. “

An almost complete galactic team. “The infirmary continues to empty,” indicates Laurent Travers. We will soon have, I hope, all the potential for the matches to come. “In Agen, the Ciel et Blancs, still deprived of Camille Chat, notably record the return of number 8 Jordan Joseph, who will take place on the bench. And, above all, they will be able to count on their back line of fire, with the opener Finn Russell, the international pair Fickou-Vakatawa in the center and the Australian Kurtley Beale in the back. And again, Racing 92 will have to do without its winger Teddy Thomas, very fit lately. But he should be available at the end of the season.