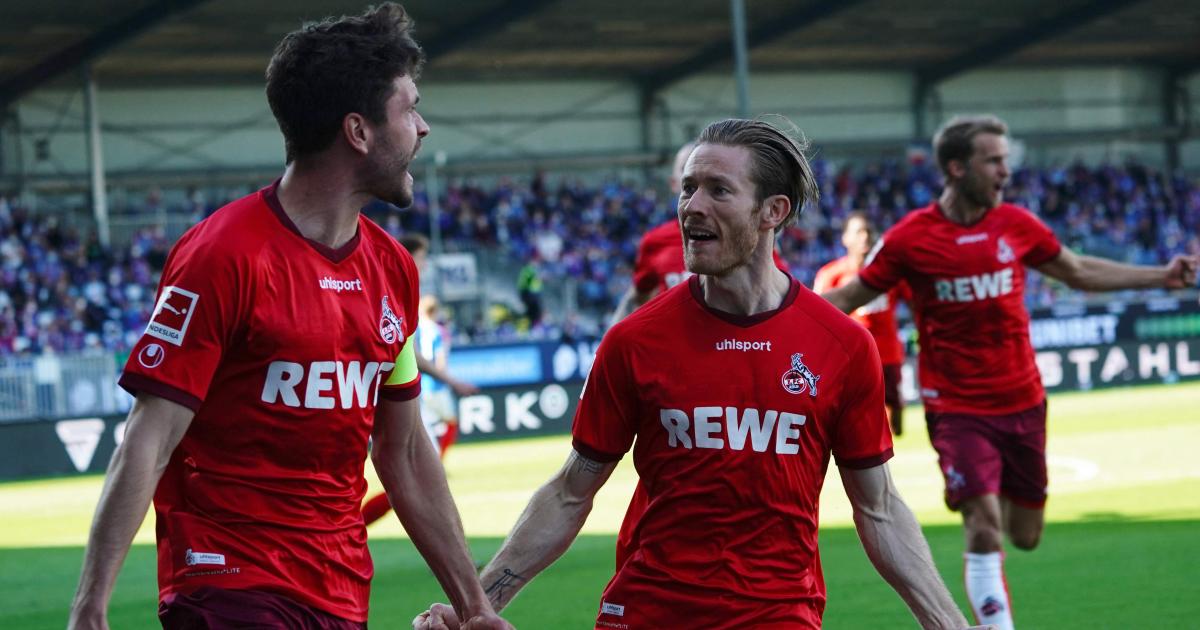 With an early goal spectacle, Cologne prevented the seventh relegation in the club’s history. Jonas Hector (3rd) gave the guests the lead, Lee Jae-Sung equalized immediately (4th). Then came the big appearances by Kainz and Sebastian Andersson, both of whom had moved into the starting XI: Kainz crossed twice, the Swede completed twice (6th, 13th) with a head to take the 3-1 lead.

As a savior in the pension

After Andersson’s double strike, Cologne controlled the game from a safe defensive and was dangerous forward, especially on their right side with Kainz. Rafael Czichos (39th) ensured the reassuring advantage before the break. Ellyes Skhiri set the acclaimed final point (84th).

The Cologne team prevented relegation after a difficult season. They had only saved themselves on the relegation place in the Bundesliga final last Saturday by beating Schalke 04. Funkel is now retiring as a rescuer, with ex-Paderborn Steffen Baumgart his successor has already been determined.