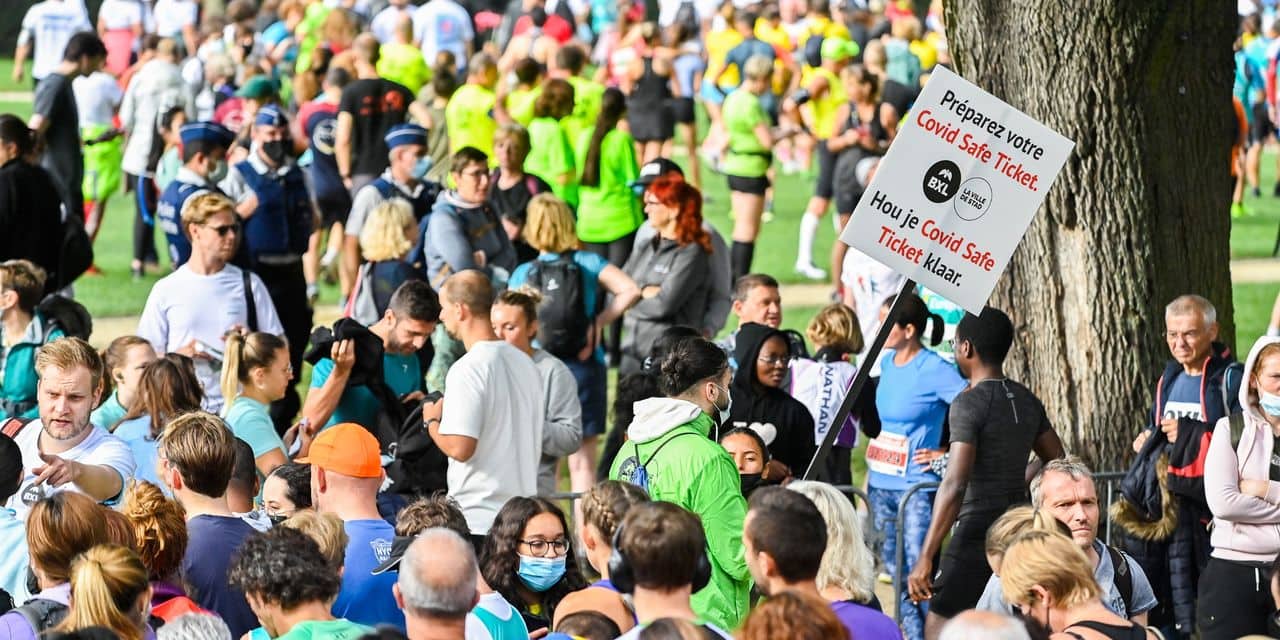 “This will create unfair competition between establishments in the capital and their counterparts in other regions,” she denounced in a press release on Friday. The FLRB, which includes bowling alleys, indoor playgrounds and go-karts, among others, fears that groups comprising unvaccinated people will turn to establishments where the CST is not required. “The activities of our members based in the capital will clearly suffer,” regrets Dominique Collignon, director of a bowling alley in Brussels and vice-president of the federation.

The latter also points out that its Brussels members “do not have to pay the price for political mistakes and a failed vaccination campaign in Brussels”. “We are punished because of a high rate of non-vaccination which is not our responsibility. It is totally unfair”, she underlines.

The federation finally recalls that this is yet another hard blow for the sector, already particularly affected by confinements. “We have been closed for months and have only just reopened. The differentiated curfew in Brussels had already created some distortions of competition. And if we add to that significantly lower compensation and now the CST, it’s the drop water that breaks the camel’s back, ”she concludes.