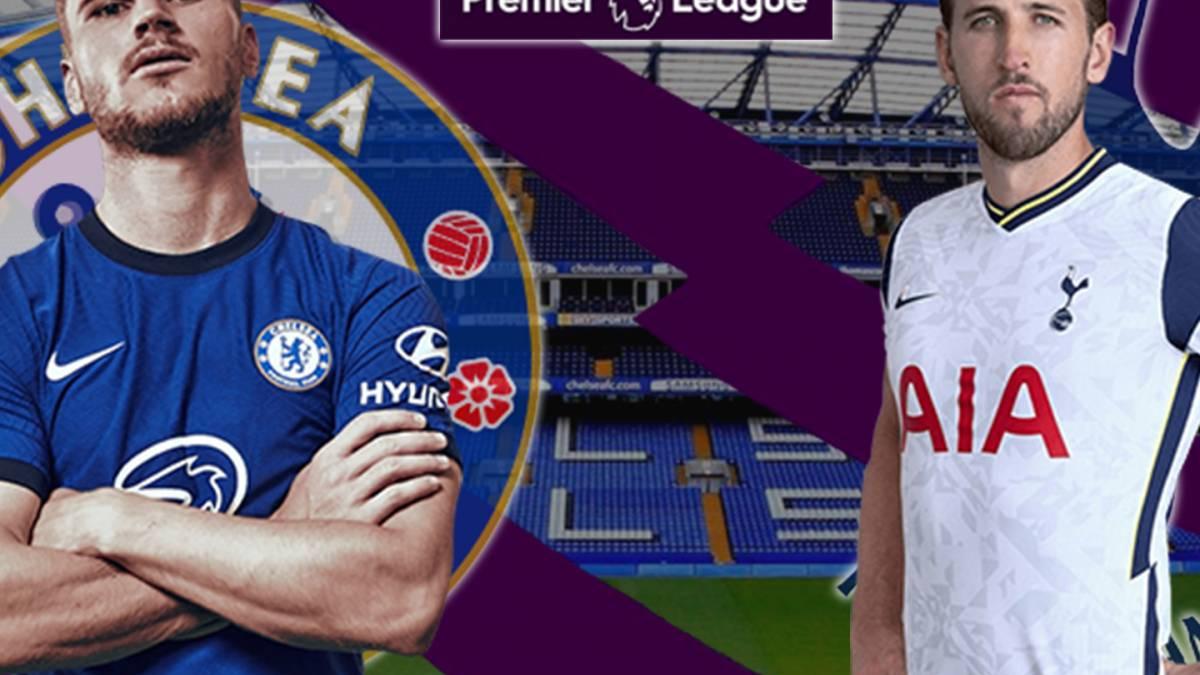 The 10th day of the Premier League offers us a shock between Chelsea and Tottenham (5.30 p.m., to follow live on our site). A long-awaited meeting where José Mourinho will meet his former player Frank Lampard, now coach of the Blues. Chelsea should in particular bet on a 4-3-3 with Mendy in goal. A four-way defense composed by Chilwell, Thiago Silva, Zouma and Reece James. In the middle, Kanté will be accompanied by Kovacic and Mount. In attack, Ziyech and Werner will be responsible for feeding Abraham up to the point.

On the Spurs side, it is a 4-2-3-1 that could be proposed. Hugo Lloris would take place in goal, with a central hinge in front of him where we would find Sanchez and Dier. Reguilón on the left side and Aurier on the right. Sissoko and Højbjerg in a double pivot in the middle with Ndombélé a little higher. Bergwijn on the right and Son on the left to lead the attack alongside Harry Kane.