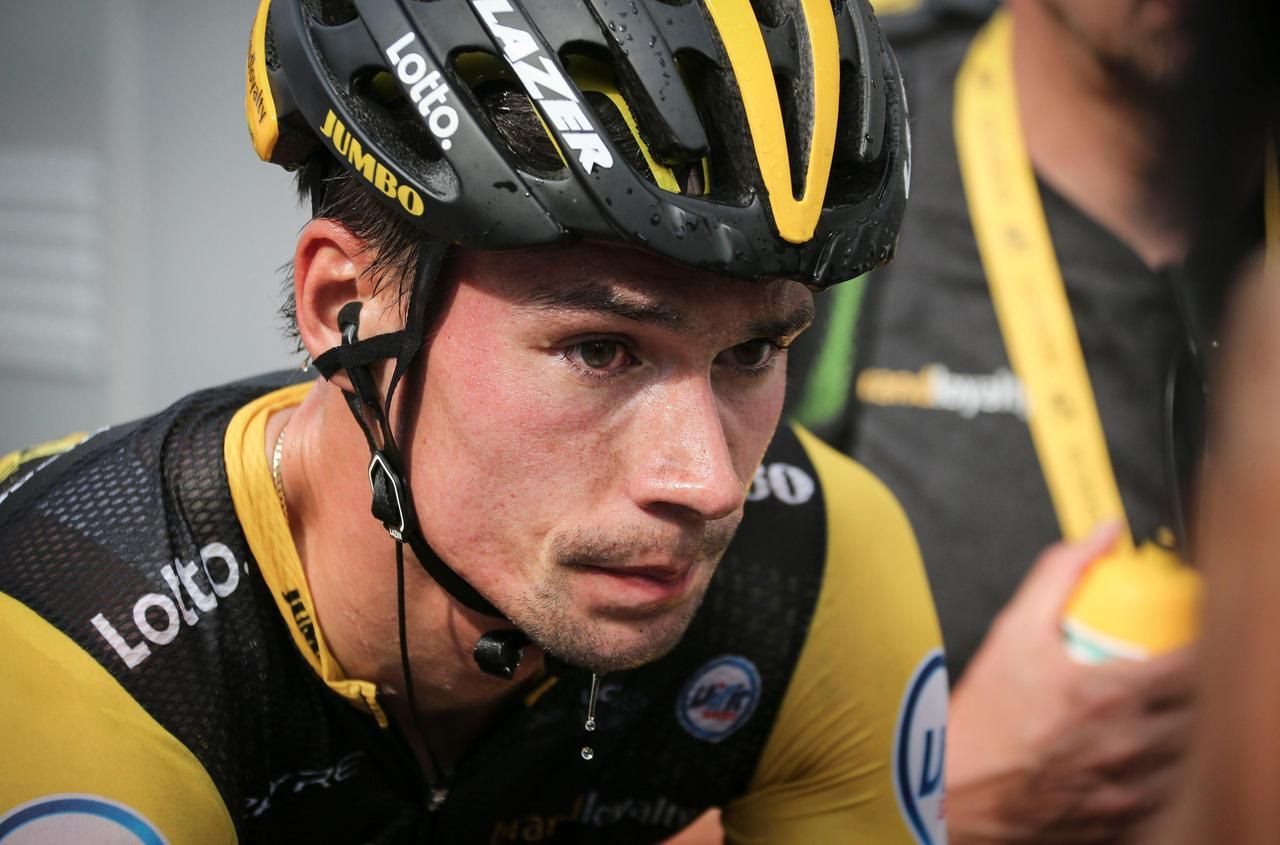 The words are as strong as the improbable epilogue of the 107th edition of the Grande Boucle in September 2020. Remember, yellow jersey for 11 stages, the Slovenian rider Primoz Roglic is flying towards the final victory in the Tour de France 2020. One so much deserved success he and his Jumbo-Visma team dominated the debates.

We are the day before the arrival in Paris. Before the last lap at the Planche des Belles Filles, everyone is convinced that the Slovenian can no longer be caught, with his 57 seconds lead. Except his compatriot Tadej Pogacar, who performs an incredible balancing act. This pushes Roglic back almost two minutes behind and takes away the yellow jersey. Apart from Laurent Fignon, beaten by only eight seconds for the benefit of the American Greg LeMond during the last stage in 1989, the queen event had never known such a dramatic turn.

Primoz Roglic never returned to this episode. In the columns of the newspaper L’Equipe, he talks about the performance of Tadej Pogacar, which has sometimes raised some questions. He considers it “not strange but surprising”. And to continue: “He had never shown that it was possible, until the moment when he crushed this time. On certain stages, previously, he was at the breaker, on the verge of letting go. No one could imagine he still had it in his stomach. “

“It was brutal, devastating … but I’m not brooding”

Regarding his mistakes on the last Tour, Roglic admits that he must have made some during the fatal stopwatch: “Recognizing the course that morning was too much. I should have done something much quieter. “It was brutal, devastating, he says of his incredible defeat. But more for the people around me than for me. I am someone who is moving forward, I don’t just ruminate on a result. ”

Looking back, the Jumbo-Visma rider looks at an event that should be his: “Somehow, we won by showing how strong our team was. Releasing such an impression of power, controlling as much as possible, in the end, that was what I wanted before the start and that’s what we managed to put in place. ”

A bit of a philosopher, he assures us: “Of course, the final victory is not there but it is so. Sometimes you win, sometimes you lose. When you’ve done everything you can, you have to accept it. “If the Slovenian runner shows his ambitions, they are not necessarily in terms of results:” I want to be number 1 but in truth, what I like is the approach that surrounds all of this. How do I reach my limits? ”

“It’s harmful to have only victory as a goal”

Where some only ride for success, the 31-year-old rider assures us that this is not his goal: “It’s very harmful to have only victory as a goal: if you’re second, you’re finished, you no longer find the strength to leave. This prevents taking pleasure in the preparation. “

On his status as a team leader, he has a clear-sighted outlook: “I had to learn this openness to others. I am still trying to figure out how to be a good leader. It’s not very natural for me. “

The high level athlete in ski jumping until 2011 displays a rather rare sincerity: “I need this solitary time. At first, I didn’t bother to talk about it, and guys (Editor’s note: his teammates) thought that I didn’t like them, they said to themselves that I was special, that I only thought of myself… ”