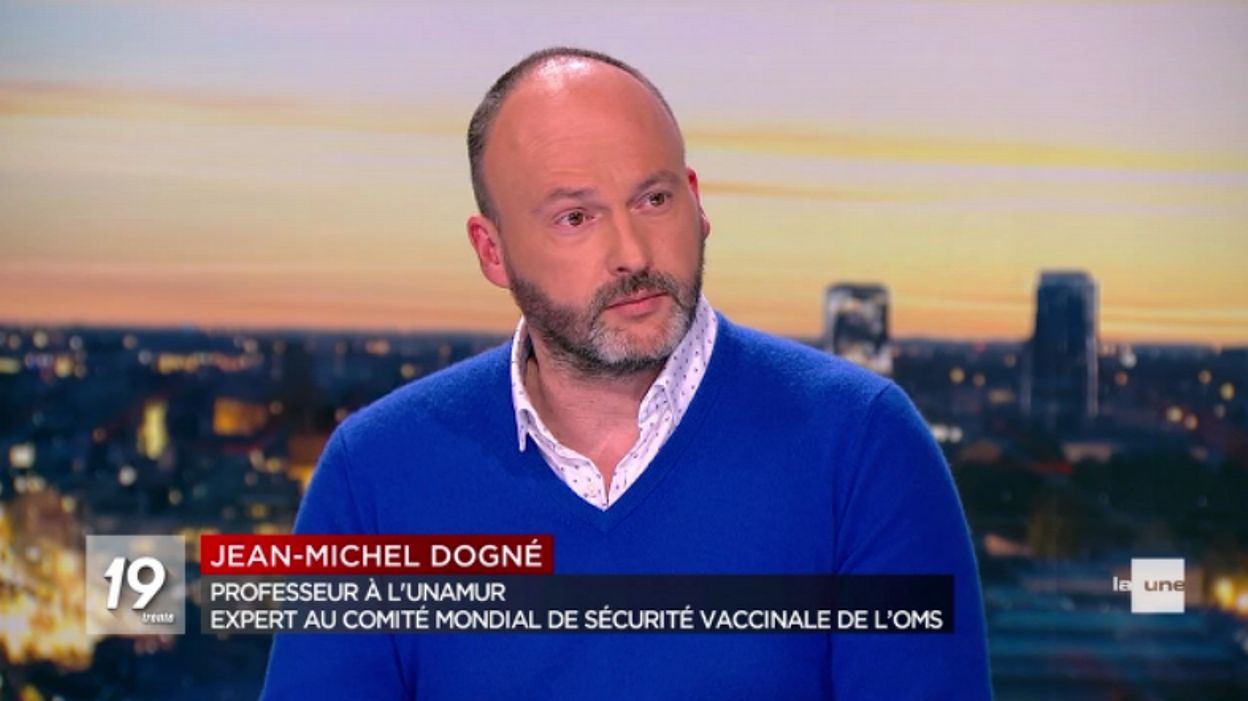 There is a good chance that by the end of the year, the first Belgian citizens will receive a third dose of the corona vaccine, told the daily Het Laatste Nieuws on Saturday Dirk Ramaekers, head of the immunization working group. The question of a third dose of anti-Covid vaccines is therefore more than ever at the center of the debate in Belgium. Jean-Michel Dogné, professor at UNamur but also expert at the World Vaccine Safety Committee of the WHO and at the Federal Medicines Agency (FAMHP) details the modalities that could be implemented if this hypothesis becomes reality in the future close.

Are we all going to have to go through the third dose box? Nothing is less certain but according to the specialist, two arguments suggest that this could be the case. “On the one hand, over time, there is no guarantee that the efficacy of the vaccines will be maintained“, he says. In other words, if we know for the moment that the doses protect the vaccinated at least six months after administration, studies are still underway to define the precise duration of the protection.” Bmany vaccines require booster shots, it’s nothing exceptional“, Sophie Lucas already estimated, immunologist and president of the Duve Institute in UCLouvain in late April.

►►► Read also : How many Belgians fully vaccinated against Covid-19? Our charts to take stock at a glance

Then, the one who works with the WHO also believes that the variants are real threats to the effectiveness of vaccines, hence the special attention of the authorities during the appearance of these mutant forms of the virus. This is why the companies that developed the doses each time study the effectiveness of their vaccine against a new variant.. “We know that variants are more contagious and can lead to a kind of resistance to certain vaccines “, confirms Jean-Michel Dogné.

“So we must anticipate now the possibility of having a third potential dose of already existing vaccine or certainly vaccines that are suitable.“Because beyond studying the effectiveness of their vaccine against new forms of the virus that have appeared in particular in Brazil, South Africa or India, pharmaceutical companies are working on” adapted “versions of their formula so that it guarantees the most infallible protection possible, taking into account the known variants. The adaptation period is generally 3-4 months. “It is in progress, both clinical studies, as reflections on mass production“, he specifies.

Are we giving in to “pressure” from Big Pharma?

While Pfizer was already advocating the injection of a third dose in mid-April, to wonder if the health authorities of our country are giving in to a form of “pressure” from the companies which develop the vaccines appears legitimate. To this type of question, the expert answers in the negative: “This is completely independent because we are going to look at the data that justifies a third dose.“

On the one hand, the authorities which regulate drugs in Europe as in Belgium scrutinize the epidemiological data to gauge whether the administration of this additional dose appears necessary. “Nothing requires that we will automatically send a third dose to everyone. But we know that more vulnerable populations, more at risk, the elderly, as we do every year with the flu, or immunocompromised patients could benefit from a third dose on the basis of clearly evaluated clinical data.“, he explains.