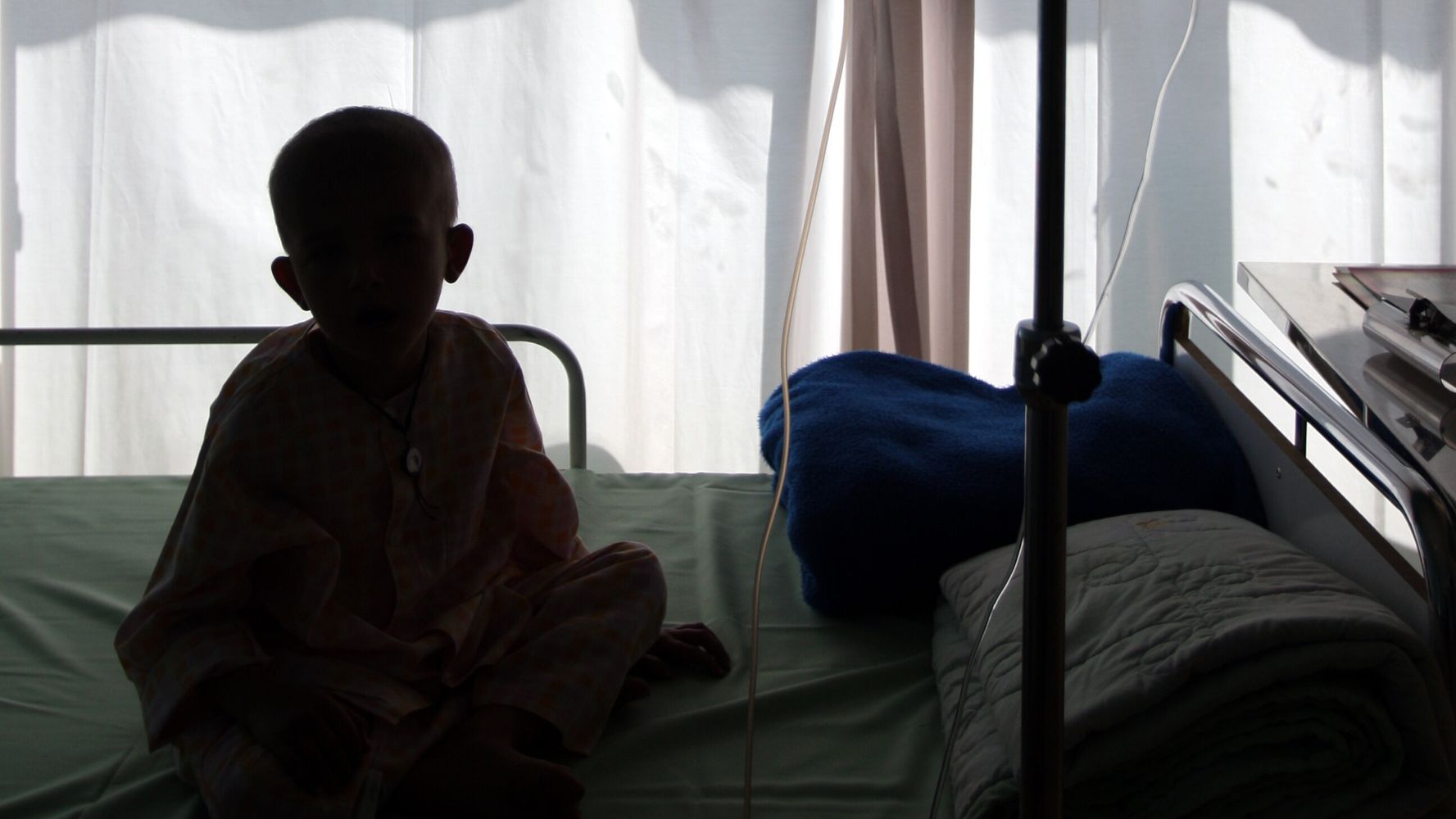 MONTREAL – The work of a Montreal researcher could lead to the identification of children who have a genetic predisposition to cancer, which would then make it possible to closely monitor the evolution of their state of health and, hopefully, to diagnose the disease from the first moment.

There are more than 125 types of genetic predisposition to cancer in young people, and new types are constantly being identified.

“Our research aims to identify children who have cancer and whose cancer is probably linked to an underlying hereditary disease,” said Dr. Catherine Goudie, who is an oncologist at the Montreal Children’s Hospital. It’s about finding syndromes in children with cancer. ”

Dr Goudie and her team developed the MIPOGG application (for McGill Interactive Pediatric OncoGenetic Guidelines). This free, bilingual software allows physicians to identify which of their patients with first-time cancer should undergo genetic evaluation.

The application uses more than 140 decision algorithms to formulate a recommendation to the doctor, based on clinical data of family history and characteristics of the tumor.

The data thus collected could make it possible to determine whether this child also suffers from a hereditary disease which would have until then gone unnoticed.

“There are some that are well known to the public, but there are several others, often even doctors are not aware that cancer can be linked to this hereditary disease”, recalled Dr. Goudie. .

Unfortunately, in 2021, medicine is not really able to prevent cancer from appearing, she continues. We must therefore redouble our efforts to spot the disease as early as possible, which will then facilitate treatment.

Detecting an inherited disease in a child who already has cancer could allow doctors to adjust the treatment he receives. For example, she says, a patient who has a brain tumor against the background of some syndrome might be treated differently from a patient who has the same tumor, but without hereditary disease.

Additionally, one might possibly be able to identify other family members who might be at risk of developing cancer, since some studies have seen a “slightly increased trend” in relatives of a cancer patient. , said Dr Goudie.

The child could finally be subjected to what doctors call a “surveillance protocol” in the hope of detecting other cancers that may occur in him.

“It’s a lifelong treatment,” said Dr. Goudie. It’s lifelong surveillance to try to find other cancers at an earlier stage. ”

The app has been downloaded several hundred times in over 50 countries around the world. In the Netherlands and Australia, it has been adopted in national genetic studies, and all teams treating children and young adults with cancer are using it.

It should now be translated into other languages ​​in order to improve its accessibility, potency, sustainability and the capacity for wide dissemination in the genetics community.

WHAT TO SEE: abolished fees in pharmacies

Clear message from Ronald Koeman to the FC Bar players …