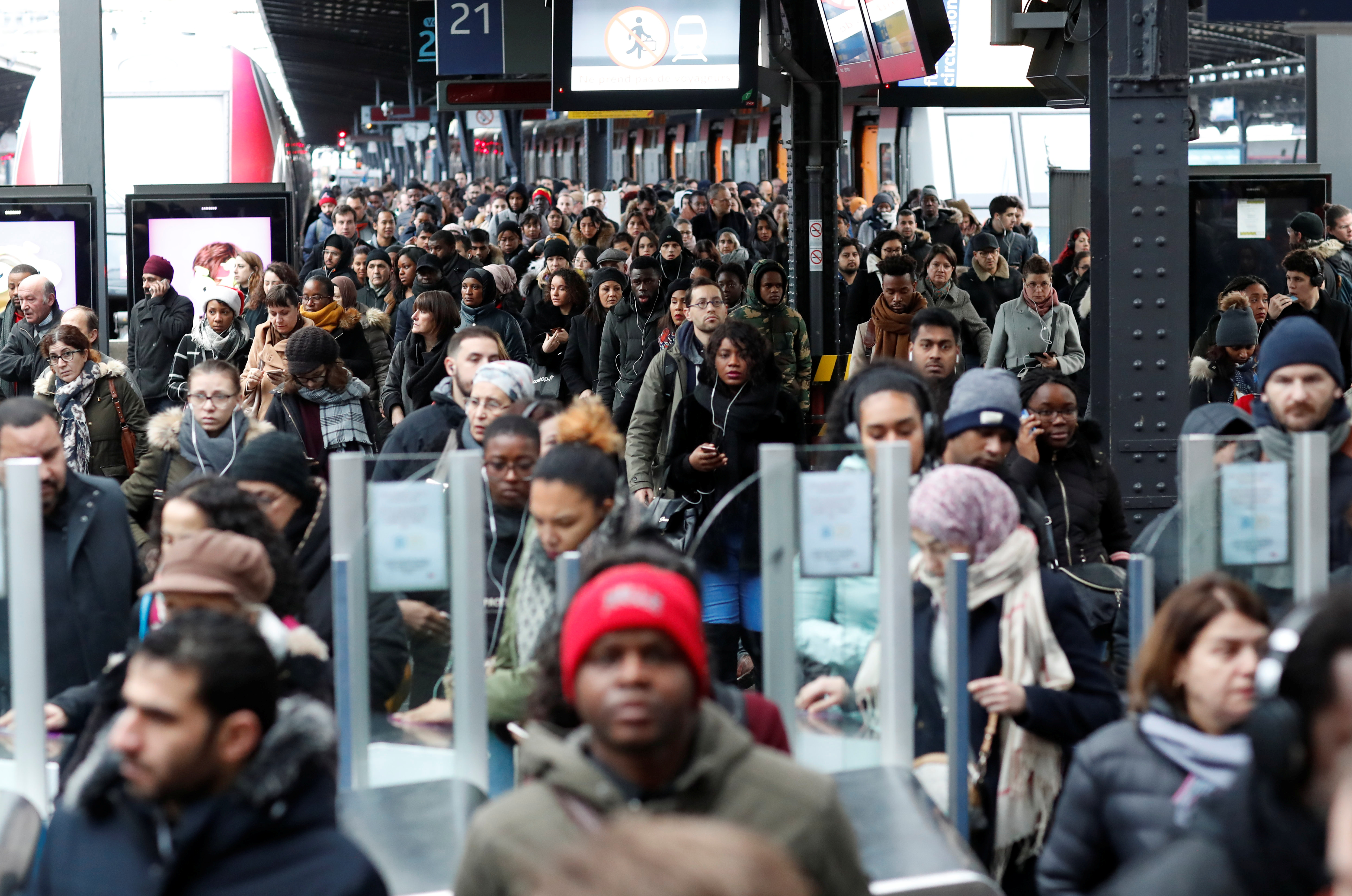 Traffic remains severely disrupted on the SNCF network this Friday, December 27. TGV traffic is improving, however, since six out of ten trains operate, compared to one in two the previous days. Seven " Ouigo Out of ten are also insured. The SNCF ensures to set up a "reinforced transport plan»For December 27th, 28th and 29th, with 1300 TGVs and Intercities, 20% more than during the weekend of vacation departure. Traffic remains very disrupted on the Intercités network with only a third of the trains.

On the TER side, 4 out of 10 trains are in service, as on Thursday 26 December. One in five Transiliens is in circulation. As for the RER network, traffic remains "very disrupted" this Friday. One train in 2 runs on the RER A network during rush hour. One in three RER B trains is in circulation. The interconnection is interrupted at Gare du Nord. On the RER C side, 1 train out of 5 runs.

On the RER D side, between 2 and 3 trains per hour run at peak times. The interconnection is suspended between Gare du Nord and Gare de Lyon. It is necessary to count on 1 train out of 3 in rush hour on the RER E side. The train lines H J K L N and P are also disrupted.

For its part, the Autonomous Régie des Transports Parisiens (RATP) has confirmed reduced traffic for this December 27. Traffic is normal on two metro lines, 1 and 14, which are automatic. The Orlyval and Roissyval shuttles must also have a "normal traffic all day. "