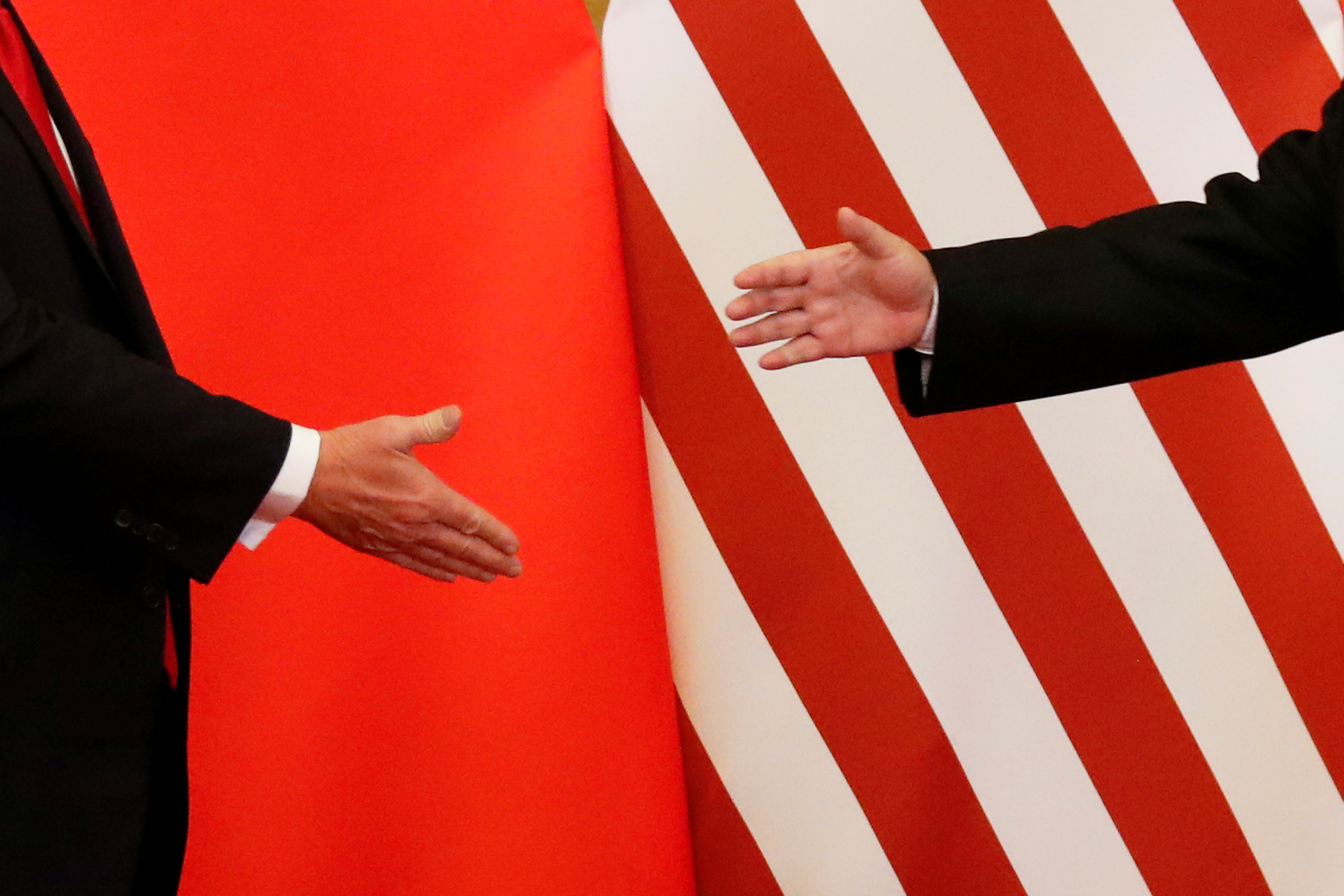 Dated? January 15, 2020. Location? The White House. US President Donald Trump announced on Tuesday the signing of the partial trade agreement with China after months of confrontation with punitive tariffs.

If the text raises questions about the concessions actually granted by Beijing, this announcement allows the republican billionaire to end the year 2019 on a positive note and to demonstrate, one year from the next presidential election, that the standoff engaged with China moves the lines. “I will sign our very large Phase 1 trade agreement with China on January 15“Donald Trump tweeted, adding that senior Chinese officials would be in attendance. He had fiercely promised in 2016 to tackle business practices “unfairOf the second world economic power.

He also indicated that he would visit “at a later dateIn Beijing where discussions for phase 2 of this agreement will begin. The announcement of a firm signing date was eagerly awaited as the discussions in recent months, often tense, gave rise to contradictory information. Eyes turned towards his electoral base, in particular the farmers hit head-on by the Chinese reprisals, Donald Trump sometimes went a little too quickly in his announcements, superlative in support (agreement “fantastic“,”gigantic“). On October 11, he had already announced an agreement in principle with Beijing mainly on additional agricultural purchases, but the signing, which was to take place in mid-November, had never materialized.

Since March 2018, Beijing and Washington have imposed reciprocal tariffs on hundreds of billions of dollars of goods, which is severely affecting the Chinese economy and slowing the global economy. According to Washington, the agreement includes advances in the forced transfer of technology as well as better access to the Chinese market for companies in the financial sector. It also states that Beijing will purchase $ 200 billion worth of U.S. products over a two-year period from a benchmark in 2017.

In return for the Chinese commitments made in mid-December, the Trump administration has given up on imposing new tariffs. And under the terms of the agreement, it also agreed to halve those imposed on September 1 on 120 billion dollars of Chinese imports. In 2018, the U.S. deficit with China on goods alone was $ 419.5 billion. Under the effect of customs duties, it fell sharply in 2019: -14.7% between January and October, according to data from the United States Department of Commerce.

Asked on CNBC on Tuesday, Peter Navarro, Donald Trump’s chief commercial advisor, said that one of his priority projects for 2020 would be to work with major e-commerce groups to purge counterfeit products in China. “The flow (of these counterfeits) from China is terrifying“, He stressed. “It not only costs us jobs but it also misleads the consumer“, He added, explaining that it would be an important part of the upcoming negotiations with Beijing for phases 2 and 3. Beyond the trade showdown, relations between Washington and Beijing are marked by many sources of tensions.

Ten days ago, during a telephone exchange with his American counterpart, Chinese President Xi Jinping stressed that American comments and initiatives concerning Taiwan, Hong Kong and Xinjiang had “harmed China’s interests, to the detriment of mutual trust and bilateral cooperation“.