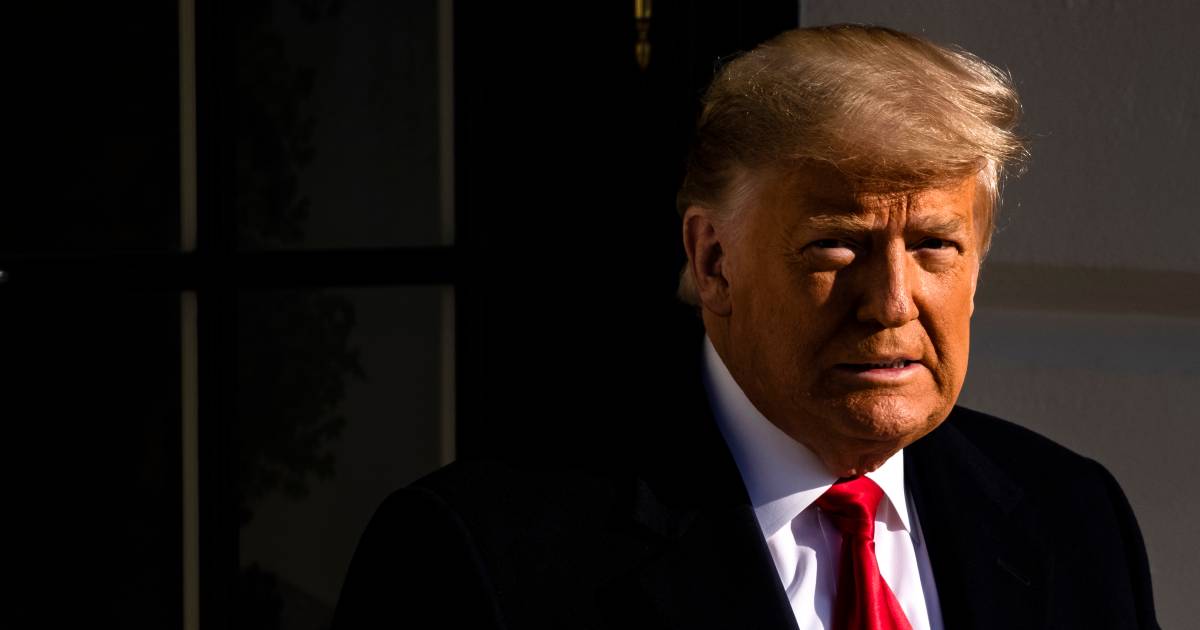 US President Donald Trump will leave Washington on Wednesday morning, hours before the inauguration of his Democratic successor Joe Biden, an official said on Friday on condition of anonymity.

Donald Trump, who had announced several days ago that he would not attend Joe Biden’s swearing-in, will fly to his club in Mar-a-Lago in Florida where he intends to go. install. After having for more than two months refused to acknowledge his defeat in the election on November 3, Donald Trump ended up promising a smooth transition a few days ago, but he never congratulated Joe Biden.

Joe Biden’s team and Washington Mayor Muriel Bowser have called on the American people to avoid central Washington and watch the inauguration ceremony online or on television.

More than two thirds of Americans want to see Donald Trump leave public life after the end of his mandate on January 20, according to Friday of a survey conducted over four days from January 8 by the Pew Research Center. The outgoing president’s popularity has dropped to 29% as a growing number of his supporters feel unhappy with his behavior since the November presidential election.

If the impeachment of Donald Trump before the end of his term next week is only weakly supported, the assault on the Capitol on January 6, which left several dead, has dropped the popularity of the Republican president. Donald Trump has since been indicted by the House of Representatives for “incitement to insurgency”.

Only a quarter of those polled believe that the president is not responsible for the scenes of violence that occurred during the insurgency in Washington. The survey also reveals that 64% of those polled say they are satisfied with the management of the transition by President-elect Joe Biden since November.