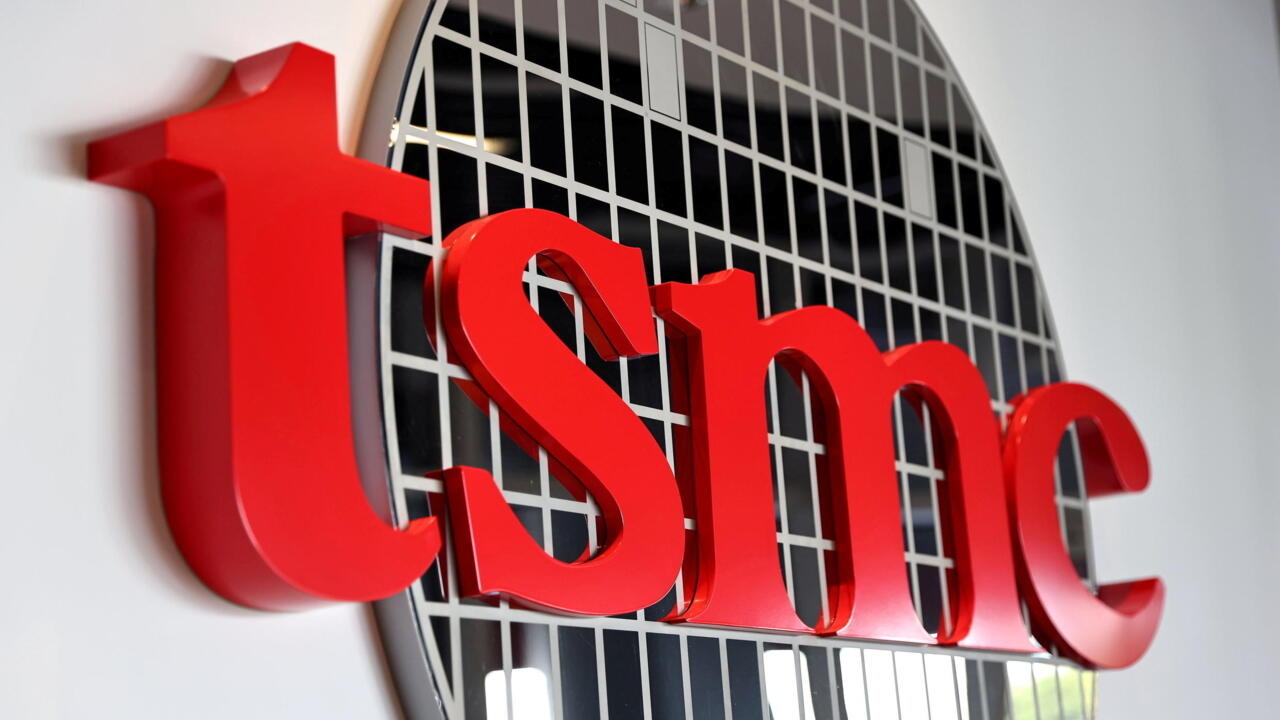 The world leader in semiconductors, the Taiwanese company TSMC, on Thursday, October 14, announced a record increase in profits for the third quarter of the year. Figures reflect the strong demand for electronic products caused by the global pandemic.

With our correspondent in Taipei, Adrien Simorre

Taiwanese giant TSMC’s profits for the third quarter have just broken a new record. The world leader in semiconductors announced Thursday, October 14, to have made 5.6 billion dollars in profits. That is 13.8% increase compared to the previous year.

► To read also: Shortage of semiconductors: the dependence of the West on Asia in question

Over the year as a whole, the Taiwanese giant estimates that its revenues could climb by 24% to reach $ 55 billion, the equivalent of the GDP of a country like Lebanon.

An increase that should continue: TSMC’s order books would thus be full until next year. The company also announced on Thursday the construction of a new microchip factory in Japan.

A victory for Tokyo as the whole world now seeks to secure its supply of microchips.