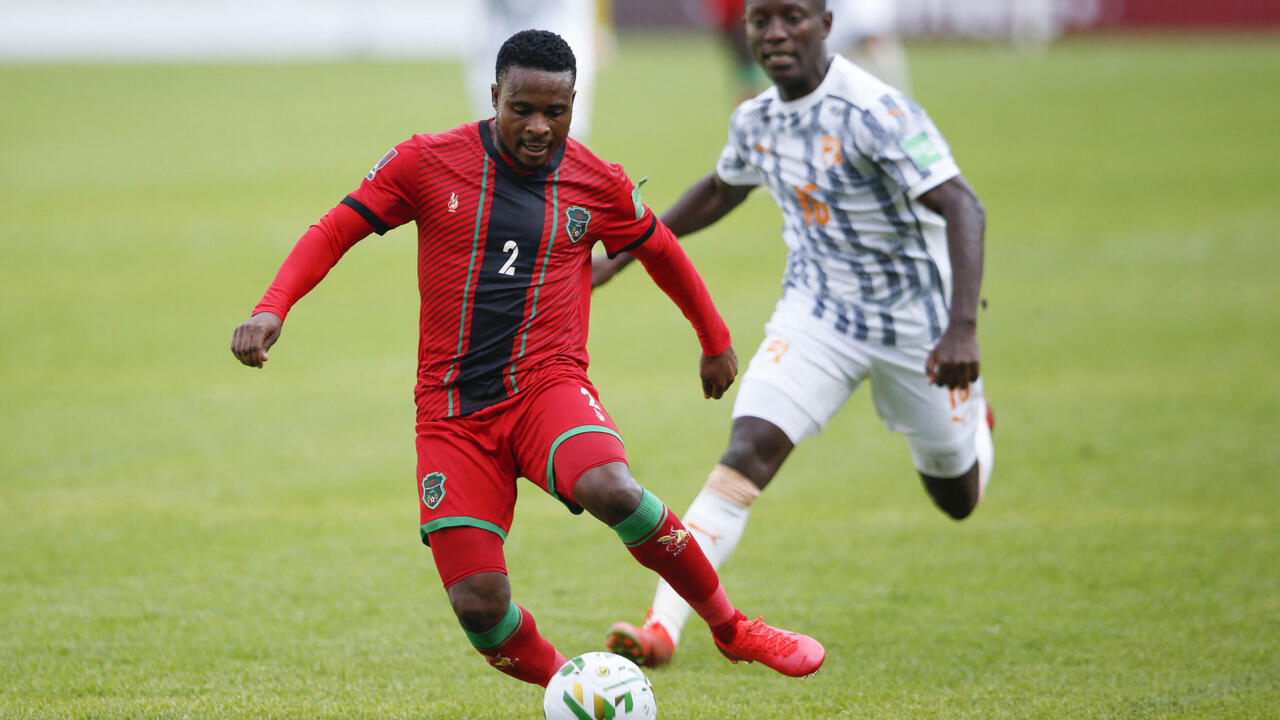 After four days of qualifying in the Africa zone, Tunisia, Mali and Egypt are in a good position to access the dams. Côte d’Ivoire and Cameroon have not yet decided, as have Benin and Tanzania.

The race to Qatar continues in Africa. After the third and fourth days of the qualifiers, the situation in the Africa zone becomes clearer: only the first of each group will play a play-off – the third round – whose winner will be qualified for the 2022 World Cup.

Group B: undefeated, Tunisia is close to the third round

Winners of their first three matches, the Carthage Eagles lost the opportunity to qualify when they met Mauritania. In Nouakchott, the two teams parted with a goalless draw. Mondher Kebaier’s men lead their group with 10 points but remain under threat from Equatorial Guinea (7 points), which also drew in Zambia (1-1).

🔴⚪ The classification of group B after the first 4 days of the 2022 World Cup qualifiers.

The Super Eagles will tremble until the end, the fault of a surprise defeat against the Central African Republic on the third day (1-0). While Osimhen’s teammates made up for it in the second leg with a convincing 2-0 victory, the misstep put Cape Verde back in the race.

The Cape Verdeans emerged victorious from their two confrontations with Liberia (1-2, 1-0) and therefore point to second place in the group just two points from Nigeria, which they will face in November.


Group D: Ivory Coast and Cameroon will have to decide

The Mozambicans paid the price for the determination of the Indomitable Lions. The Cameroonians twice beat the “Mambas” on October 8 and then on October 11. At home, Toni Conceição’s men first defeated Luís Gonçalves 3 to 1 before putting it back three days later (0-1).

A short victory which allows Cameroonians to score 9 points and hold second place in Group D pending their November meetings against Malawi (5e day) and especially against Ivory Coast (6e daytime). The Elephants are one point ahead of the Indomitable Lions thanks to their double victory over Malawi.


Group E: Mali is in front, Uganda in ambush

A double victory against Kenya and the Eagles of Mali fly away. They can thank Ibrahima Koné who scored a hat-trick in the first leg at home (3-0) then scored the only goal of the match at Nyayo National Stadium (0-1).

Only Uganda remains in a position to challenge the qualifying place at the Eagles. The “Cranes” have beaten Rwanda twice on the smaller score and are just two points behind Mali, which they face in November.


Group F: Egypt in an armchair

The Pharaohs did the hard part. While not yet officially qualified for the third round, the Egyptians have taken a big step forward by beating Libya 3-0 at home. Three days earlier, they had already defeated the Knights of the Mediterranean in Alexandria (1-0).

Ahead of their matches against Angola and Gabon in November, Egypt are four points ahead of their first pursuer, Libya.

Benin and Tanzania are back to back after their double confrontation. The Squirrels thought they had done the hardest by winning in Tanzania 1-0 on Matchday 3 but Michel Dussuyer’s men suffered a setback at home with the same score in the second leg.

Result: the two teams are on equal points at the top of group J (7 points). However, the DR Congo remains in ambush. The Leopards will face the two current leaders in November and in the event of a double victory, they will advance to the third round.