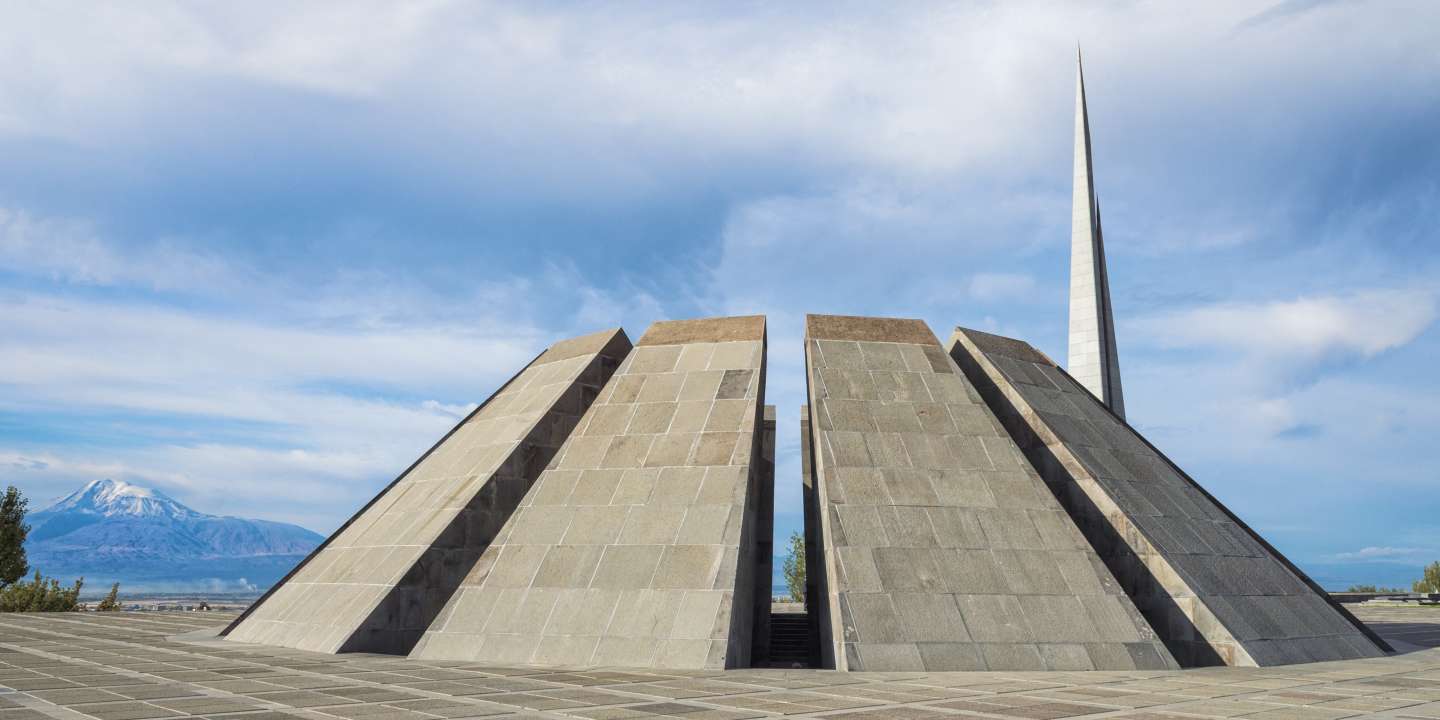 Tribune. On January 29, 2001, the French Parliament adopted a law whose sole article states that “France publicly recognizes the Armenian genocide of 1915”. Voted unanimously by the National Assembly, the bill had nevertheless been bitterly disputed in the Senate and highly criticized by the government, in particular for diplomatic reasons put forward by Hubert Védrine, the Minister of Foreign Affairs.

When the controversy over the so-called “memorial” laws broke out in 2005, recognition of the Armenian genocide featured prominently among those laws which were simultaneously criticized, without fear of contradiction, for establishing an official truth, for restricting the freedom of religion. historian but also to be purely declaratory in defiance of the role of the law.

A parliamentary “fact-finding mission” led by the President of the National Assembly recommended in 2008 that this practice be abandoned, without intending to call into question the laws already adopted. The same year, a revision of the Constitution gave again to the Parliament the possibility of adopting “resolutions”, in order to take solemn positions without abusing the law.

The role of the Constitutional Council

Since then, the 2001 law has been the subject of conflicting attention. Some have tried unsuccessfully to “complete” it, by adding to the recognition of the genocide the incrimination of its negation. Others try in vain to obtain the repeal of the law by the Constitutional Council. Far from facilitating the repression of negationism, the law of 2001 served as an argument to prevent it.

In 2012, Parliament voted a ban on contesting the existence of genocides recognized by law. This convoluted way of designating the denial of the genocide of the Armenians was censured by the Constitutional Council. This body considers in fact that the law must be “normative”: it must prohibit, allow and order behavior, and cannot be exhausted in a simple declaration.

You have 50.34% of this article left to read. The rest is for subscribers only.