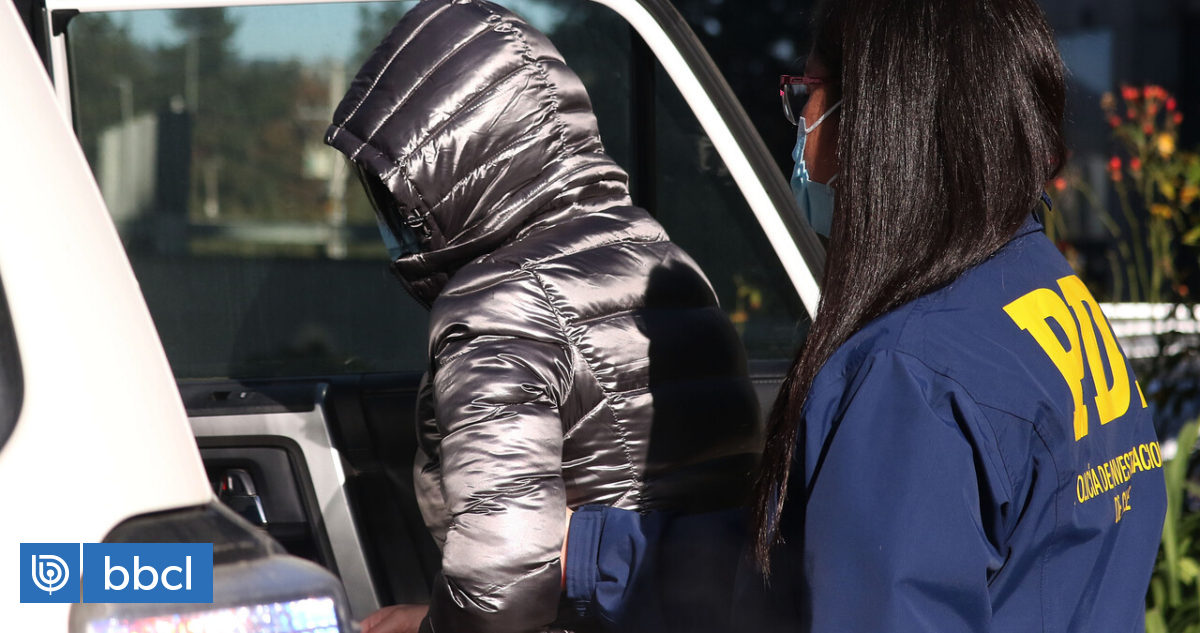 Detectives from the La Serena Sex Crimes Investigation Brigade managed to arrest two men, aged 21 and 20, charged with the crime of rape, where the victim was a young 19-year-old woman, an incident that occurred in Coquimbo during a party.

According to the work of the site of the event, the gathering of evidence, registration of witnesses and testimony of the victim, the Sex Crimes Investigation Brigade was able to establish the participation of two male persons, who would be the alleged perpetrators of the violation, one of those involved being the victim’s partner.

The event would have occurred on September 11, at a party at the victim’s couple’s property. Thus, the victim decided to rest in one of the bedrooms, when he was interrupted by her boyfriend and a friend of his, who proceeded to sexually violate her.

In this way, and when the investigated act was found in flagrante delicto, the police officers detained the first person implicated in the act, with the initials JEML, aged 21, who was the victim’s partner, however, until yesterday, the identity of the second subject was still unknown.

“The detectives were able to identify the subject, and the address where he would be staying was established, so the Entry and Registration was requested to the Guarantee Court,” said Commissioner Carlos Ortiz of the La Serena Sex Crimes Investigative Brigade.

With the information collected during the investigation and the Order of Entry and Registration was granted by the Guarantee Court, the policemen moved to the sector of the university neighborhood, La Serena commune, the property where the second accused of the act, initials YMJZ, was located. , 20 years old.

“With the authorization of the Court, the second implicated was arrested and all the technological equipment of the home where he was found was seized, which will be subjected to an expert examination in Santiago, to establish the existence of images or videos of the fact under investigation “said Commissioner Ortiz.

Both detainees were made available to the Court and formalized by the Public Ministry for the crime of Rape of a person over 14 years of age, from where decreed his preventive detention for 90 days, while the investigation lasts.

The identity of the accused must be safeguarded to protect the victim and prevent it from being individualized.