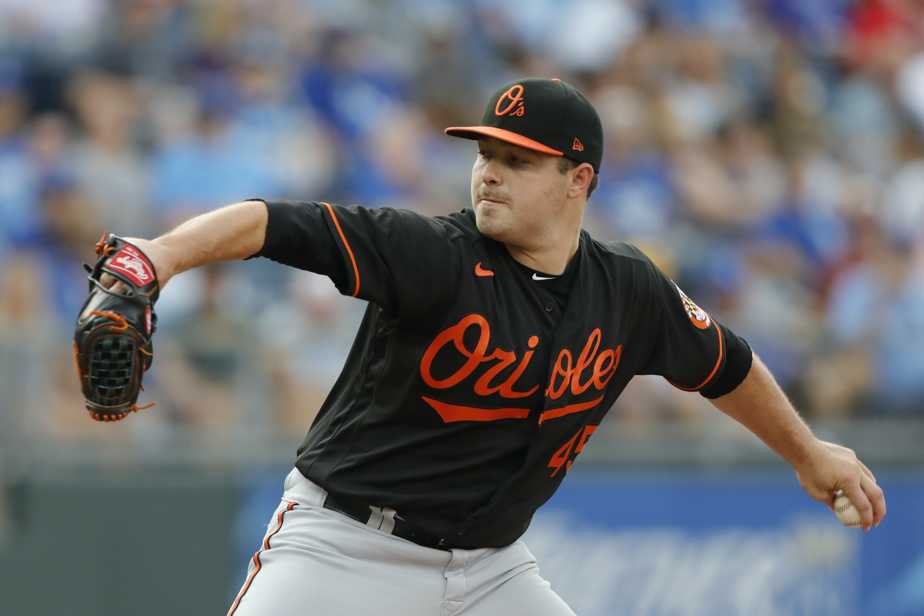 (St. Petersburg) The Baltimore Orioles put left-handed pitcher Keegan Akin and outfielder Anthony Santander on the staff list with COVID-19 on Wednesday, just before the game between them and the Rays in Tampa.


Akin was the designated starting pitcher for the game.

“We follow protocol,” Hyde commented. This is last-minute news, so we’ll know more eventually, but for now both players have been on the injured list as provided for in the COVID-19 protocol and we’ll see what happens next. ”

Alexander Wells, who was part of the reserve formation (taxi squad), took Akin’s place at the mound as a starter. Outfielder Ryan McKenna, who was sent back to AAA on Tuesday, has been reinserted into the roster to replace Santander.

“We saw that a few times with other teams in the league,” said Hyde. This is the first time that this has happened in our team and it is unfortunate, but I saw that other teams had the same kind of problem and that they were able to resolve it quickly. ”